What is the eternal truth? It is Death! Okay it may not be the only, but at least one of them. Everything that born have to die one day. Despite of being aware of this, we afraid to accept this fact.

Following are 10 creepy facts related to death which you may never heard before. So, let’s explore them: 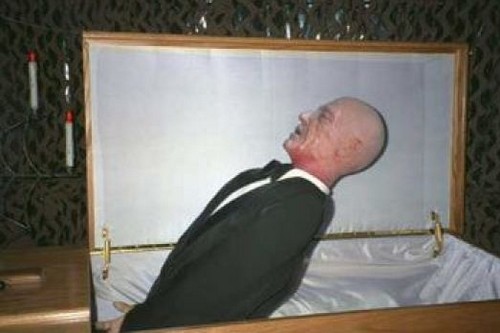 Ejaculation is something men enjoy the most. Surprisingly, there is a chance we may enjoy the same after death even. In some cases, the membranes of dead man cells become permeable to calcium which further may activate certain types of muscle cells by calcium ions. It results contraction in muscles, particular in the penis, that lead to an erection and even ejaculation.

9. Left-handed people are getting murdered 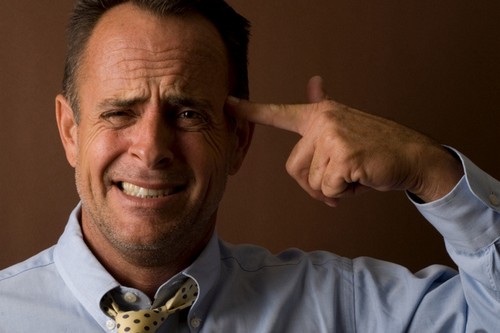 Find one of the prescriptions written by your doctor and read. You most likely misread the drug name and you know the reason. Now imagine what would happen if chemist mistakenly misread the drug and give you a wrong one? Yes, it can be a life threating mistake. According to a survey, 7000 people die each year because of doctor’s sloppy handwriting. The National Academies of Science’s Institute of Medicine also believed that unclear abbreviations and dosage written on prescription are risky for life. Therefore, maximum hospitals are introducing electronic prescription to eliminate this error and confusion. 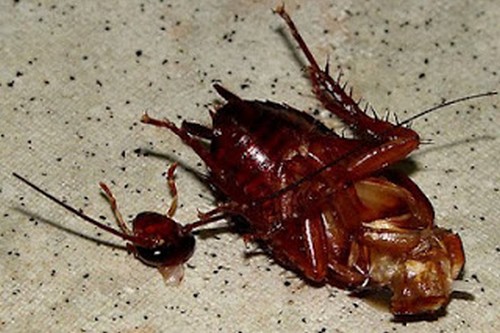 Have you ever seen cockroach living around without its head? If you see something like this, don’t panic. Cockroaches can live up to nine days without its head, and it is because cockroaches are not dependent on the head for breathing. They breathe through little holes in each of their body segments. They die thirsty and hungry without its head. 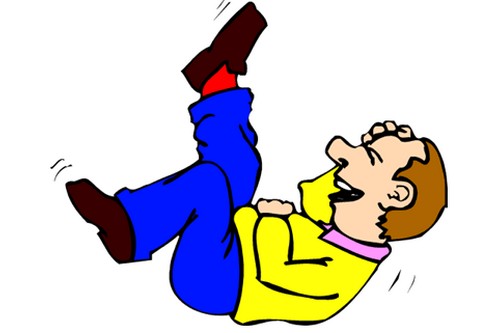 Laughter is good for health. It boosts the immune system, protect the heart and relaxes the whole body. But can you think of death because of over laughter? Yes, it is possible that one can die of having too much laughter. For example, Greek stoic philosopher Chrysippus once saw his donkey eating figs. He asked his slave to give some wine to the donkey so that figs get wash down. When he saw his donkey drinking wine, he laughed too much that he died. 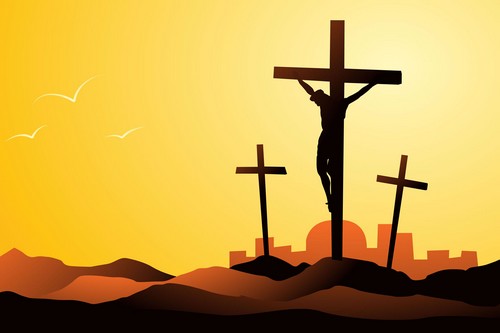 Remember Jesus’s merciless execution? That practice is known as crucifixion in which victim is nailed to a large wooden cross and left hanged until death. This slow and painful execution is unquestionably against humanity, but unfortunately it is still alive in some countries. Crucifixion is official and legal death penalty in Sudan and United Arab Emirates. Recently United Nations Committee on the rights of child reported several cases of beheading and crucifixion of children in Iraq. 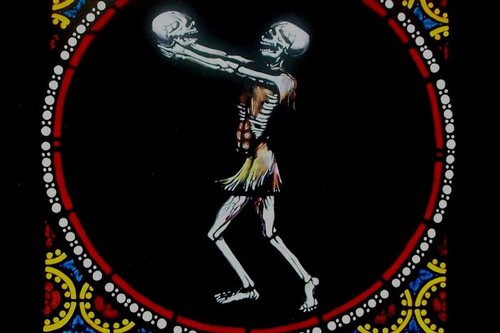 You can’t trick death unless you are David Lunt. He was a man who somehow delayed death. On 14th January 1877 in South Dakota, he was shot in the forehead in his saloon. He must have died at the moment, but he survived and lived his life normally till 67 days. Then suddenly he felt intense headache and died. Autopsy report claimed that David died due to bullet shot in his head. But no one was able to explain how he survived such long with that bullet in his head. 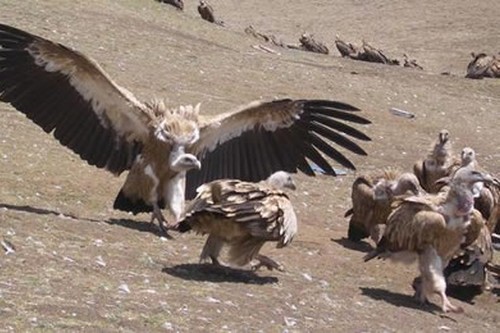 There are different funeral rituals based on religion or region, but none is weird as followed by Tibetan Buddhists. When someone die in their community, they cut their dead body into small parts, then beat each part till it become like a pulp. Then that body is offered to the vultures for their party. 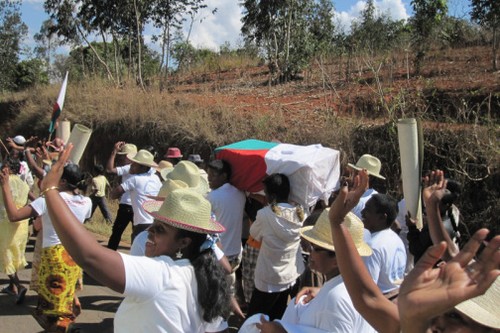 In Madagascar, people follow a funerary tradition known as Famadihana in which they dig up the bones of their loved ones, re-wrap them in fresh clothes, and then dance with them. The tradition also known as turning of bones. This ritual performed regularly once in every seven years. They believe that the spirits of dead people join ancestor’s world after complete decomposition of the body and appropriate ceremonies. Though this practice is on the decline because some Malagasy believe it’s outdated. 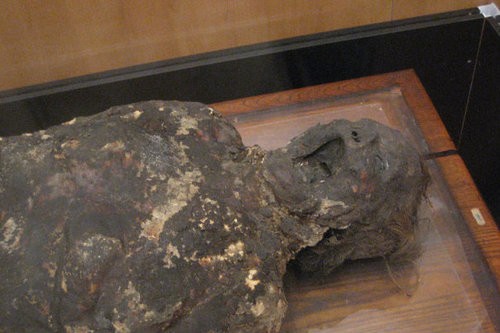 There is a process through which human body can be turned into soap. The process is called Saponification. It is basically the process of producing soap usually from fat and lye in which fatty tissues turn into adipocerous (grave wax) or corpse cheese. The Smithsonian’s national museum of national history discovered a mummified man, in 1875 near Philadelphia train station, which has been turned into soap.