Are you one of those people who live to eat, instead of the other way round? If you are, then, it probably will not be too hard to understand what it is to have food on your mind all the time. A real foodie will try everything, from a classic dish to a modern piece of molecular gastronomy, and will not even let go of the fast food, even though dieticians keep preaching about how these ‘junk’ foods can be detrimental to the health. An all-eating ‘junkie’ not only delves in different kinds of gastronomic delights, but also keeps a watch on the root of such food. The best thing about fast food is that it stands out from anything that others are creating, and this makes the history of the top fast food chains in the world even more interesting. So, let us look at the original locations of some of the most favourite fast food chains in the world. 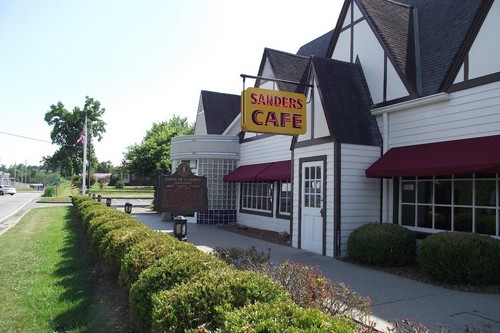 Harland Sanders first started serving fried chicken cooked in his own kitchen, to hungry travellers at a humble gas station in Corbin, way back in 1930, and his fame began inviting people from far and wide. Over the next nine years, he perfected his secret recipe with an eleven-spice-and-herb mix. He first realized the potential of restaurant franchising, and, in 1952, the first franchise was started at Salt Lake City, Utah, by Pete Harman, who used and popularized the name, Kentucky’s Fried Chicken. 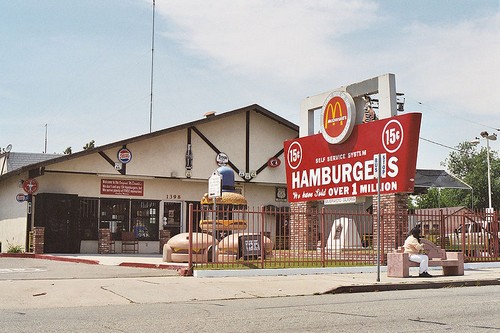 In 1940, The Airdrome food stand was moved from Monrovia to this location by its owners sons, Maurice and Richard McDonald, and was renamed, McDonald’s Bar-B-Q. Till 1948, it was operating as a carhop drive-in, after which it shifted focus to burgers and fries as “McDonald’s”. This location is no more a functioning McDonald’s restaurant, but, serves as their corporate headquarters, as well as an unofficial museum. 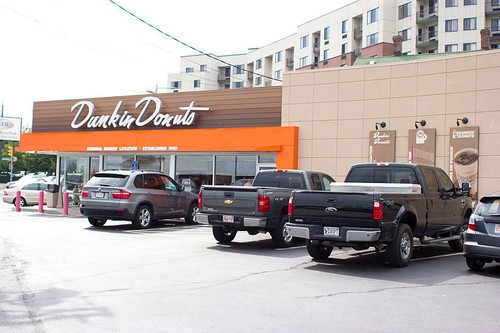 What used to be a plain shop selling simple donuts in the Southern Artery in Quincy later became America’s favourite donut joint, the Dunkin’. The first ever store was opened in 1948, and it was called Open Kettle back then. A year later, the name was changed to Kettle Donuts, and then, finally to Dunkin’ Donuts in 1950. The building has undergone remodelling several times, but, the original aesthetic is still well-maintained, to hold back the true flavor and spirit of the place. 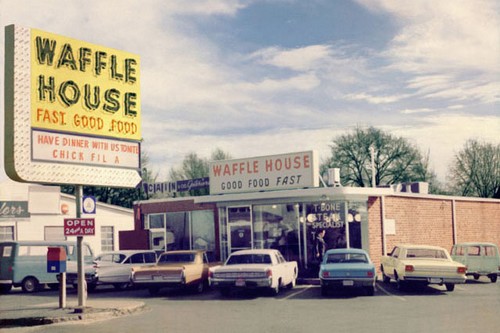 The first ever Waffle House was opened in the year, 1955, by Tom Forkner and Joe Rogers Sr., In fact, they are still involved with the operations of the company, to this day. The original location has now been turned into a Waffle House Museum, and the interior decorations have not undergone any change. Food lovers who have a penchant for the history of their favourite fast food joints visit this place and are even allowed to make their very own waffles. 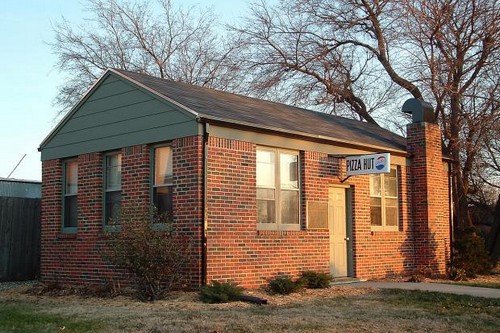 In 1958, Dan and Frank Carney opened the first Pizza Hut in their hometown, i.e. Wichita in Kansas. The brothers had in in mind to incorporate the word, Pizza, in the name of their new food joint. When they saw that the building was structured like a hut and only allowed nine letters, they decided upon the word, Hut. In 1986, it was moved to the campus of the Wichita State University which is used as a meeting place by the International Business Student Association. 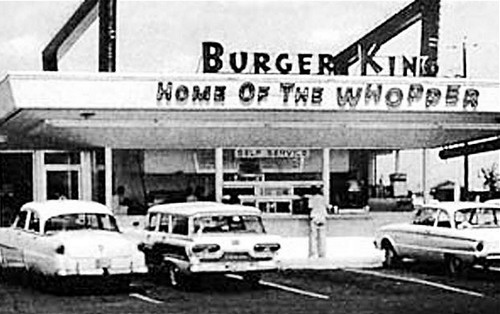 What started out as Insta-Burger in 1953, founded by Keith J. Kramer and Matthew Burns, went on a delightful food journey, with the Insta-Broilers that could cook 400 burgers in an hour, and the number of franchises increased, until the owners sold the company to franchisees James McLamore and David R. Edgerton. They changed the name to Burger King. The original location now houses a food place called Stan’s Sandwich.

In the year, 1960, Tom and James Monoghan purchased a small pizzeria called Dominick’s near the Eastern Michigan University. After a few months, James left the business to his brother, who carried forward with it. It 1965, it was named Domino’s Pizza, Inc. From there, the chain grew to become one of the most popular pizza corners in the world. This location, however, is hung, now, and the college inn has shifted to Cross Street. 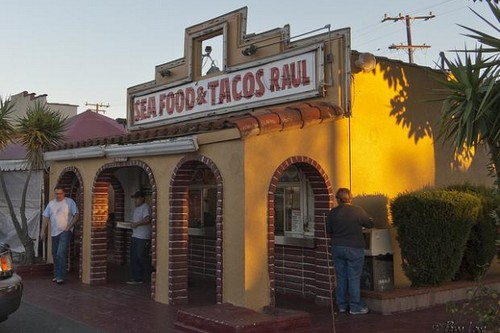 Glen Bell started his journey with a hot dog stand in 1946 at San Bernardino, which he sold six years later, only to start selling tacos. After running, and eventually selling, Taco-Tia and El Taco, he finally built the first Taco Bell in 1962. The building now houses an unaffiliated Mexican takeout place. However, there is a Taco Bell right across the street, and it offers the opportunity to enjoy a Fourth Meal and food history, at the same time. 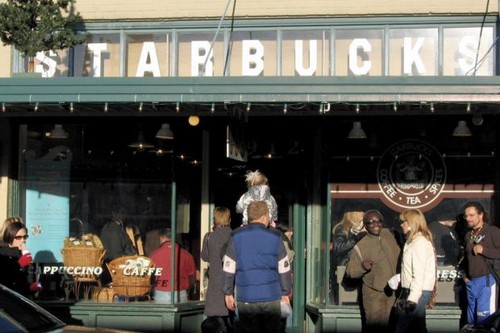 The original store of Starbucks used to sell just coffee beans and equipment. This was in the year, 1971. But, the building was to be demolished by 1976, and they were required to find a new place. As a result of this, they started a new café named 1st and Pike in 1977. This was located in the historic Pike Place Market, right at the mouth of it. Since then, it has never had to look back and is today the world’s most favourite place to grab a coffee. 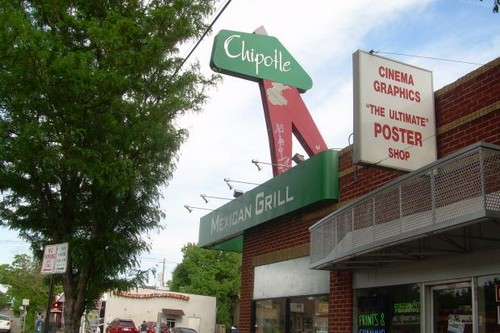 In 1993, the first stop selling the world-famous burritos was opened down the road from the University of Denver. The founder, Steve Ells and his father realized that in order to have a profitable business, they would need to sell 107 burritos each day. Within a month’s time, the shop was selling more than ten times the planned amount. The original store is still a functioning one, and one can still get a yummy Chipotle burrito at this store.

So, these were the fascinating stories involving the first ever locations of some of the best and the most popular fast food chains in the world. In the coming days, it can be expected that these companies will spread even more, and come up with better food items on their menu, while it is desired by every junk food lover that the original locations get to retain the actual spirit and the history of the places.