If you are thinking that there is nothing new on those TV series that are on air, then check out these 10 TV Series, which will enthrall your attention with their content, and are absolutely never before seen of or heard of. They will want you to desire for more. The list for the 10 TV series with absolutely new concepts starts now! 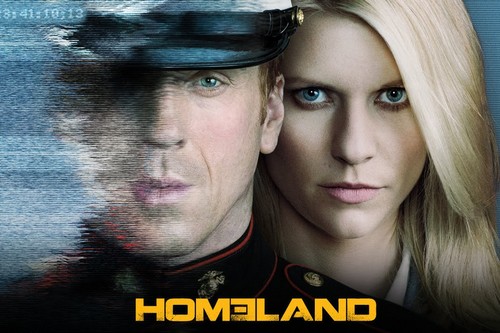 Number 10 on the list ‘TV series with absolutely new concepts’  is 2011-present TV series ‘Homeland’. Set in Iraq, this TV show tells the story of Carrie Mathison, who is a Central Intelligence Agency officer, and suffers from bi-polar disorder. Trouble arises when Nicholas Brody, a U.S. Marine Sergeant, who was kept as a hostage by Al-Qaeda since 2003, is rescued. Carrie has information that American prisoners have been turned by the Al-Qaeda and she suspects Brody to be one of them too now. Now, when Brody is returning home as a war hero, Carrie’s suspicion grows to greater lengths and she decides to catch him at any cost. 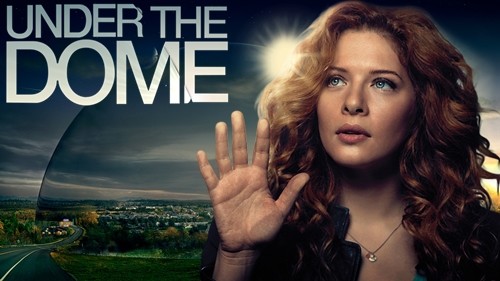 Based on the novel by the same name by Stephen King, the 2013-present TV Series ‘Under The Dome’ captures the ninth spot in the list ‘TV series with absolutely new concepts’. Set in a small town in USA, it tells the story of the residents, when a strange force field descends on the town and puts the residents into a transparent, indestructible dome , which cuts away all the communications and connections from them with the rest of the world. 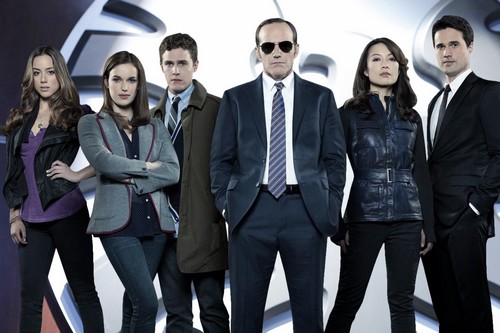 The 2013-present TV Series ‘’Agents of S.H.I.EL.D. comes at the eight place in this list of 10 TV series with absolutely new concepts. Based on the Marvel Comics organization S.H.I.E.L.D. (Strategic Homeland Intervention, Enforcement and Logistics Division), a fictional peacekeeping and spy agency, who deal with a superhero obsessed world; where the concept of superhero has become a cultural phenomena, and is on the verge of crossing the dangerous line of power. 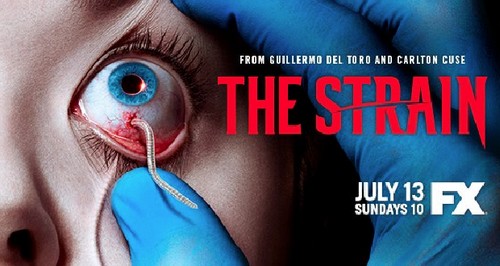 A plane lands suddenly out of nowhere on an airport with all its doors shut and windows sealed – and 206 dead bodies and 4 survivors. To add to the misery, all the dead bodies disappear from the morgue and the epidemic, an ancient threat to humanity, soon starts devouring the entire city. The 2014-present thriller TV series ‘The Strain’ rightfully captures the seventh position in this list. 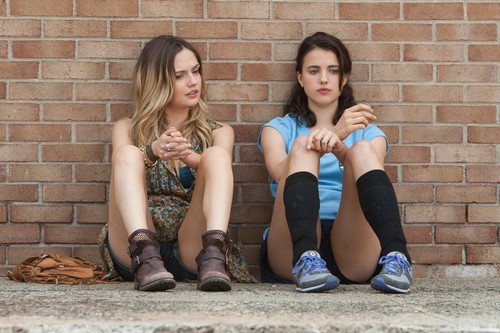 At number 6 on ‘TV series with absolutely new concepts’ is the 2014-present American TV drama series ‘The Leftovers’. The leftovers in the TV series refer to those group of people in a small town of Mapletown, who have survived a global rupture which has eaten away 2% of the world’s population. Throughout the show, many horrifying and spellbounding mysteries are uncovered. Although these people want to move on with their lives, but a strange inexplicable cult known as Guilty Remnant makes sure that they do not forget. 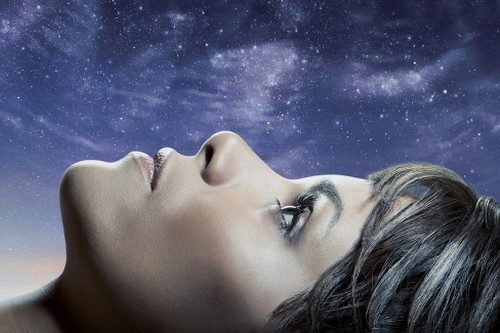 The 2014-present Halle Berry Starrer American Science fiction TV Series ‘The Extant’ grabs the fifth position in this countdown of 10 TV series with absolutely new concepts. When astronaut Molly Woods, played by the Oscar winning actor Halle Berry, who works with ISEA (International Space Exploration Agency)  returns home from a 13 month solo space mission, she finds out she pregnant. How? That is what the show is about. 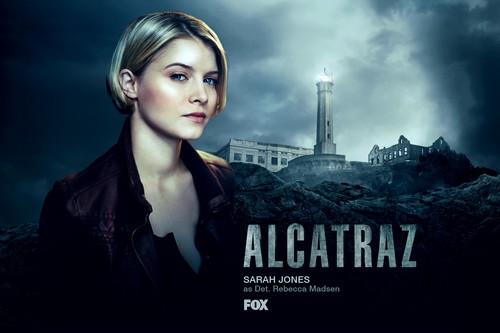 The 2012 TV series ‘Alcatraz’ sits at number four on “TV series with absolutely new concepts”, with a concept to die for! In 1963, the Alcatraz prison was closed for its unsafe living conditions for its prisoners and guards. Come 2012, and the show focuses on how both the guards and the prisoners were inexplicably transferred from 1963 in Alcatraz to modern day San Francisco, where they are tracked down by a government agency. 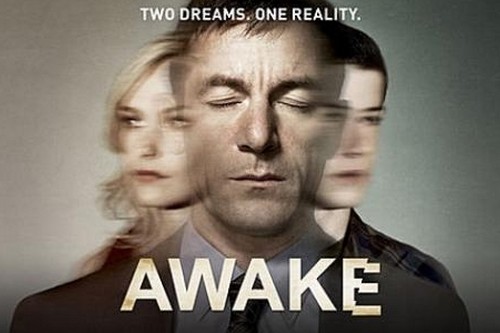 At number 3 on the list ‘TV series with absolutely new concepts’ is the 2012 TV Series ‘Awake’, which tells the story of a car accident which involves a detective with the Los Angeles Police Department (LAPD), Michael Britten and his family. The accident forces Michael to live in two realities, one in which he wears a red wristband, his wife Hannah survives; and the other in which he wears a green wristband, his son Rex, survives. Michael is unable to realise which reality is real and sees two therapists in the two different realities. The series won the Critic’s Choice Television Award for Most Exciting New Series and has been critically appreciated worldwide.

The 2011-present American science Fiction TV Series ‘Falling Skies’, produced by Steven Spielberg, is at number 2 position in this list “TV series with absolutely new concepts”. The show has a post- apocalyptic drama backdrop, and focuses a group of people who are fleeing the post–apocalyptic Boston, which was destroyed six months earlier than the show’s starting timeline by an alien invasion. With 9 nominations and 2 awards, this critically acclaimed show engages the viewers in the age old human-alien battle, but successes in projecting a new dimension and perspective. 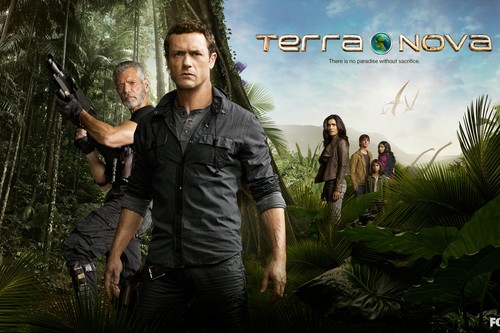 The 2011 Science fiction drama TV Series ‘Terra Nova’ grabs the number one position in the countdown to the 10 TV Series with absolutely new concepts. The timeline of the show is 2149 A.D., and focuses on the Shannon family, when they travel 85 million past into an Earth of parallel universe, into ‘terra Nova’, which means new world or new earth in Latin. The Series also excels in putting out themes of protecting the earth and negligent human behaviour, which eventually leads to destruction of earth, and with it, mankind.