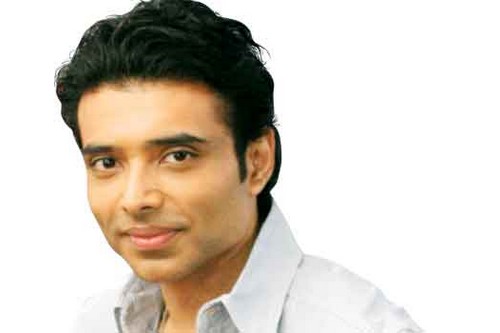 When we think of Bollywood star kids, the first thing that comes to our mind, is envy. We believe them to be extremely lucky to be born with a silver spoon in such a family. While many of them have touched the stars, found stardom overnight, and continue to rule the roost, there are those who could not even see the daylight of their career. The truth is that there are many star kids who have miserably failed to find the path to success. Despite attempts, they could not resurrect their diminished career.

They say that being born in a well-known producer’s family has its benefits, but in Uday’s case it was not true. When he first obtained his debut in the film ‘Mohabbatein’, he did manage to grab a few eyeballs. But then on Uday, the son of Bollywood producer Yash Chopra failed to create an impact on the audience. With back to back duds at the box office such as Mere Yaar Ki Shaadi Hai’, Neal ‘n’ Nikki, Pyaar Impossible his career graph was a contradiction to his dad’s career. 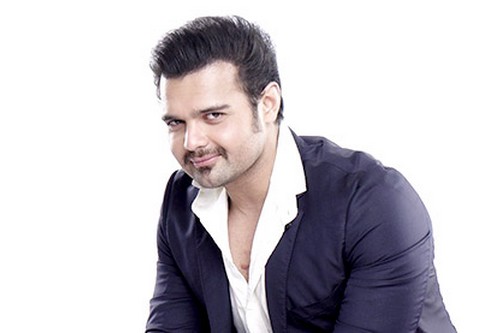 Mimoh being the son of the famous yesteryear disco dancer, Mithun Chakraborty, everyone thought it would easy for him. His debut film ‘Jimmy’ was a disaster at the box office, and his performance was criticized tremendously. Post that, he decided to change his name to Mahakshay, lost weight, and got rid of his blonde hair streaks for his next film Haunted 3D. In spite of all the efforts, he remained unsuccessful. 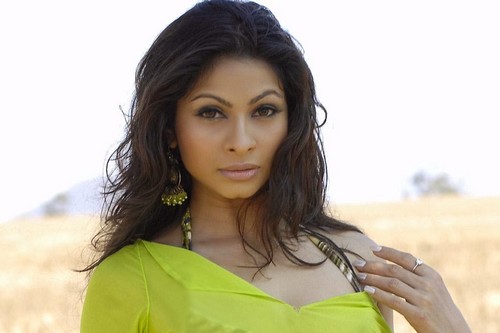 When Tanisha (@tanishaamukerji) began her career in Bollywood, she had the blessings of her mother Tanuja Mukherjee and sister Kajol. But, after making wrong film choices, her career only saw a downfall. With movies such as Sssshhh, Neal N Nikki, Popcorn Khao! Mast Ho Jao, One Two Three she was heavily criticized by the audience. She even tried her luck in the television reality show ‘Big Boss’ but failed miserably even there. 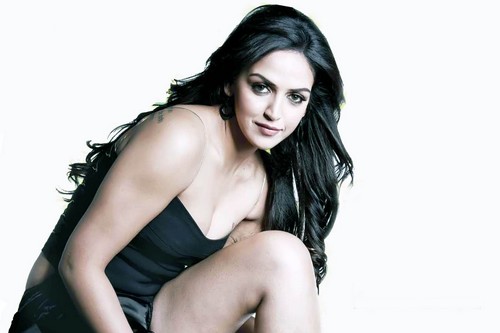 Hema Malini‘s charm and acting prowess surely set tongues wagging in her career spanning over 40 years. Unfortunately, the same can’t be said about Esha Deol. In fact, it is said that her daughter failed to live up to her mother’s legacy. Though, she had bagged the Filmfare Best Debut Award for Koi Mere Dil Se Poochhe, the star kid lacked her mother’s talent. 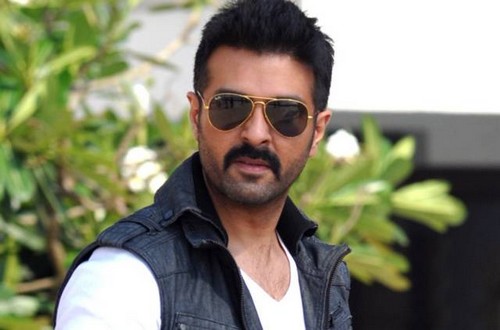 More than his flop debut film Love Story 2050, Harman was in the spotlight for his on/off relationship with Priyanka Chopra. Being the son of director and star Harry Baweja and producer Pammi Baweja, Harman even went on to act in two more movies Victory and What’s Your Raashee? Both turned out to be major flops. After that he was not to be heard. 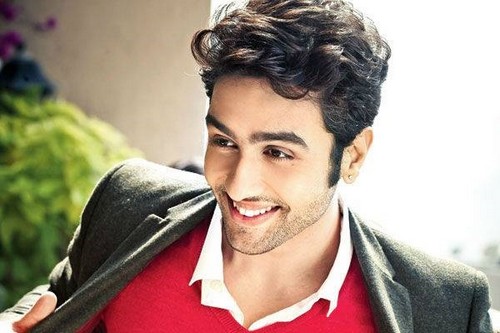 Even though he was nominated for the Filmfare Best Debutant Award for his debut in Haal-e-Dil, his career cannot be compared to that of his father, Shekhar Suman. Known for his good looks and his ex-girlfriend Kangana Ranaut, his work in the industry was completely out of focus. 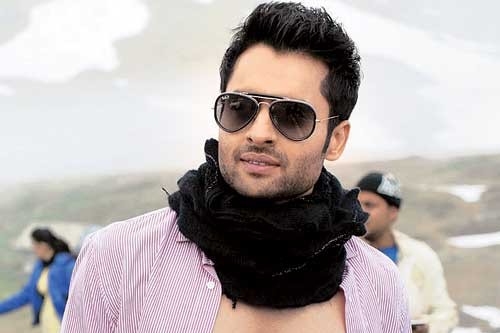 With a powerful producer dad such as Vashu Bhagnani, you would expect his son to seize stardom and victory. But, when his son Jackky chose to do films such as Kal Kissne Dekha and F.A.L.T.U, his career had by then already seen a downfall. Even winning the IIFA best debut award for Kal Kissne Dekha could not save his career. Apart from his father, no one else from the industry seemed interested in him as an actor. 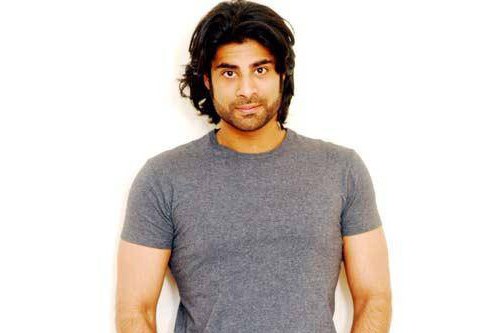 Having excellent actors like Anupam and Kirron Kher as your parents can seem like a dream come true for an aspiring actor who wants to make the cut. Despite that, Sikander, the son of these veteran actors, failed to win the heart of the audience with his debut film Woodstock Villa. He was even seen in the film ‘Players’ but still could not grab the viewer’s attention. 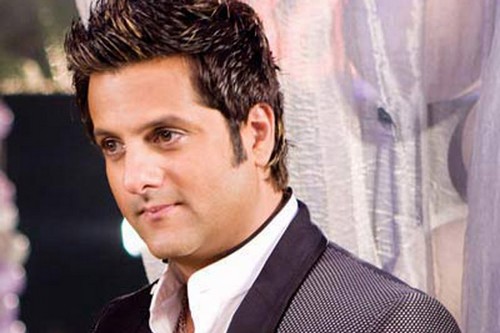 Despite having a multi-talented father like Firoz Khan, Fardeen Khan struggled to display his acting genes, even a single talent required to convey in the film industry! He won the Filmfare Best Debut Award for his movie Prem Agan. But they say, that no one succeeds without the right amount of luck. After making some terrible choices such as Love Ke Liye Kuch Bhi Karega, Jungle, Pyaar Tune Kya Kiya, Om Jai Jagadish and Acid Factory to name a few, he has been consistently delivering flops. 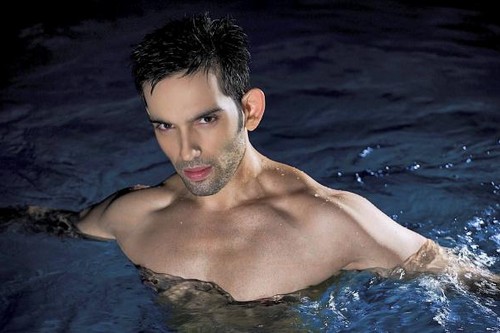 We all know that Shatrughan ‘Shotgun’ Sinha is one of the most recognized actors of his generation who has delivered a list of blockbusters that has made his famous. And while his beautiful daughter, Sonakshi Sinha shot to fame with her first film ‘Dabbang‘, people are still unaware that he has a son called Luv Sinha. In 2010, he acted in a movie, Sadiyan, which was unfortunate, his first and last movie.

In spite of being kids of the biggest stars, they failed to live up to mark and saw their career sinking right in front of their eyes. For those who feel star, kids have to easy, think twice! Just having the backing of the most fruitful and renowned celebrities in the industry does not help. It is important to have the right luck along with dedication and efforts.