In the past, sweethearts exchanged tokens of affection such as little gifts, chocolates, flowers, and pretty cards. Today, Valentine’s Day has grown to encompass not just romantic love, but love of every kind including family members and friends.

Most of you know that Valentines Day is supposed to be a day to declare your love. It is the holiday that sells the most the greeting cards with the exception of Christmas and it is also a holiday where gifts of candy and flowers are freely and not so freely given as tokens of affection. Here are a few facts about Valentine’s day that you may not know. 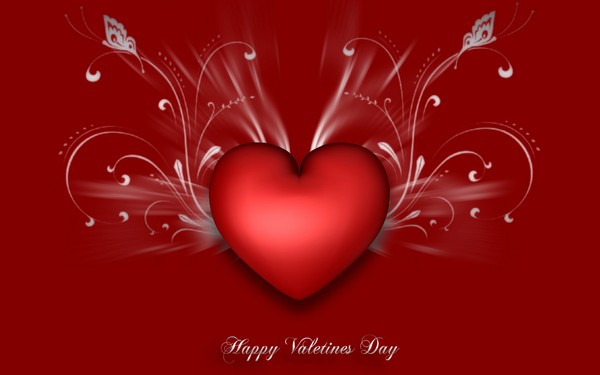 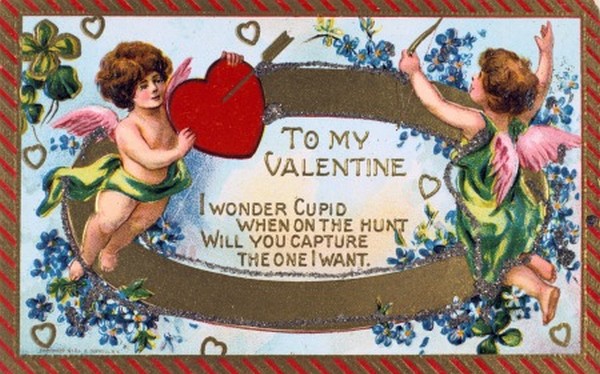 Throughout history, there have been approximately eight St. Valentine’s. Three of them had special feast days in their honor. The two St. Valentines who most likely inspired Valentine’s Day are Valentine of Terni and Valentine of Rome, though some scholars speculate they are actually one person. In reality, there were actually 3 Saint Valentine’s. One was a priest, one a bishop and one little is known about except he was a martyr. The stories of the priest’s and bishop’s martyrdom are so closely related it is difficult to tell which St. Valentine the Holiday is named after. 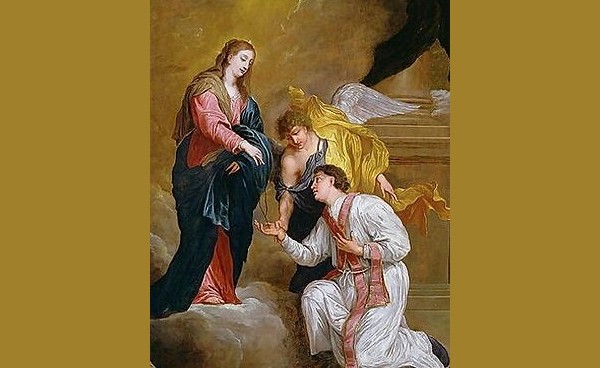 According to legend it was St. Valentine himself who sent the first valentine in the form of a letter to his jailer’s blind daughter with whom he had fallen in love. Just before he was put to death at the hands of King Claudius II for marrying the kings soldiers without the king’s permission he penned a note to his love and signed it: From your Valentine. 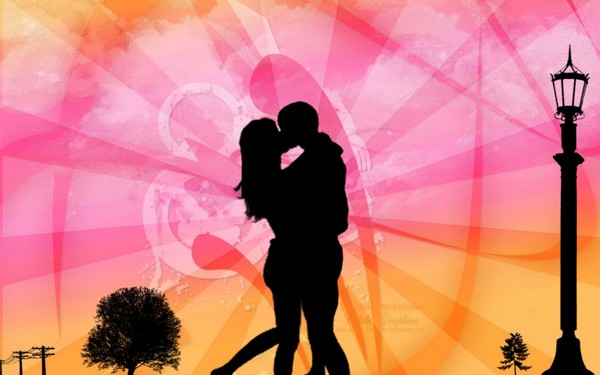 The day was first associated with romantic love in the circle of Geoffrey Chaucer in the High Middle Ages, when the tradition of courtly love flourished. By the 15th century, it had evolved into an occasion in which lovers expressed their love for each other by presenting flowers, offering confectionery, and sending greeting cards (known as “valentines”). 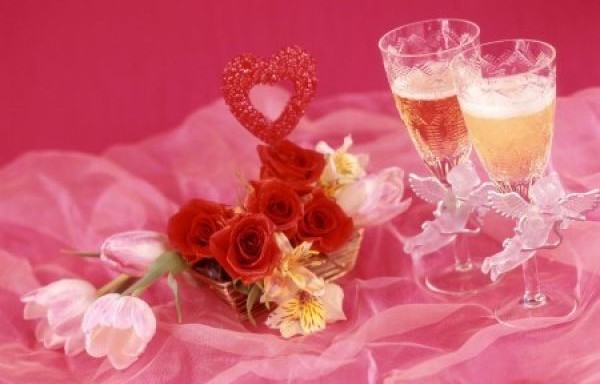 It is believed that a mount Holyoke college student by the name of Ester Howland created the first lace valentine in the United States from lace, ribbon and colorful pictures. She has become known as the Mother of the Valentine. 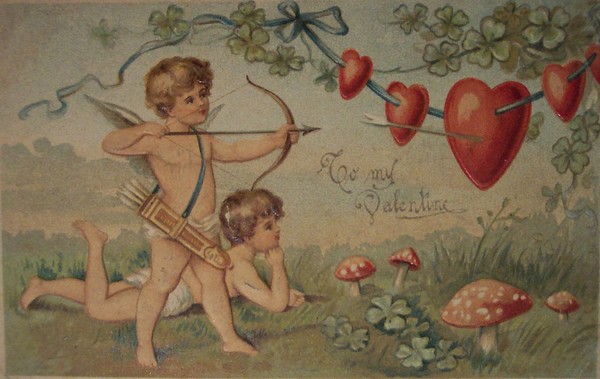 Valentine’s Day symbols that are used today include the heart-shaped outline, doves, and the figure of the winged Cupid. Since the 19th century, handwritten valentines have given way to mass-produced greeting cards.

Red hearts are a ubiquitous Valentine symbol. Red is traditionally associated with the color of blood. At one time, people thought that the heart, which pumps blood, was the part of the body that felt love. In fact, when the Egyptians mummified their dead for burial, they removed every organ but the heart because they believed the heart was the only part of the body necessary for the trip through eternity. 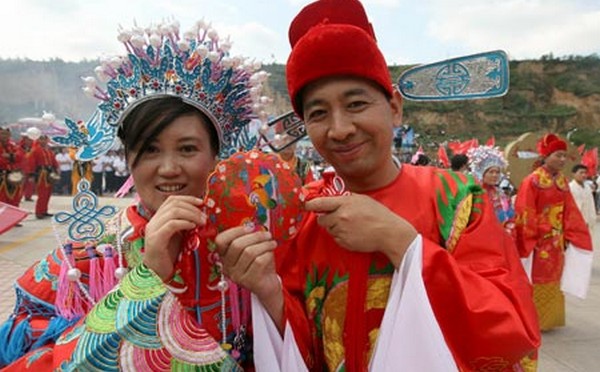 A True Love Knot, or Endless Knot of Love, was a very popular Valentine in England and the U.S. in the seventeenth century. As their name implies, these Valentines were drawn as a knot and could be read from any line and still make sense. 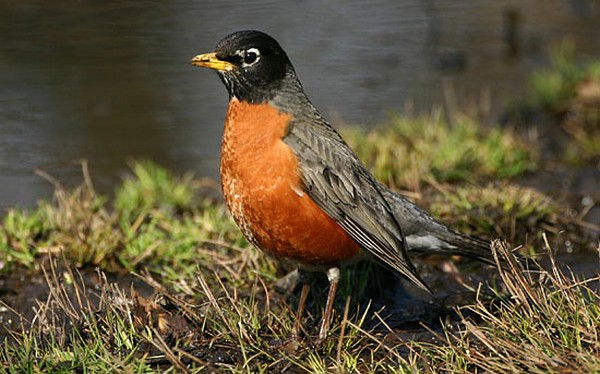 Probably the first greeting cards, handmade valentines, appeared in the 16th century. As early as 1800, companies began mass-producing cards. Initially these cards were hand-colored by factory workers. By the early 20th century even fancy lace and ribbon-strewn cards were created by machine.

It is estimated that 15% of the women in the United States who receive flowers for Valentine’s day send them to themselves. There are no figures that tell how many of these women are married, single or in a relationship.

More than 9 million pet owners buy gifts for their pets for Valentine’s day. Now that is what can be called real puppy love.

Teachers receive more valentine cards than anyone else, even children. Americans exchange over 1 billion Valentine’s Day cards each year!

More than 650 million valentine cards are exchanged by children from ages 6-10 each year. Most of these cards are bought in the last 6 days leading up to Valentine’s day.