Being a chef is nothing less than being a business tycoon these days. Many chefs, around the globe, today are among the richest persons in the world. They combine their skills and knowledge towards making some of the greatest dishes that we crave for. Let’s take a look into the 10 best celebrity chefs around the globe. 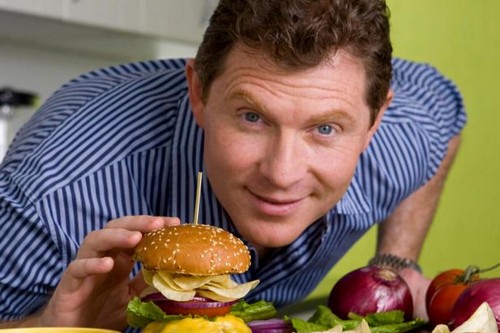 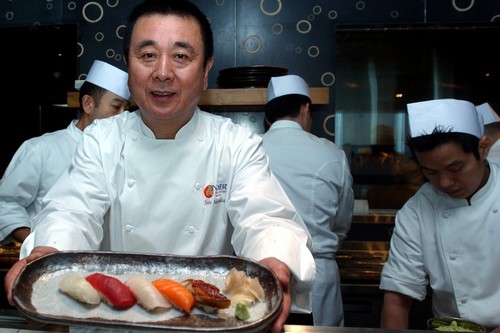 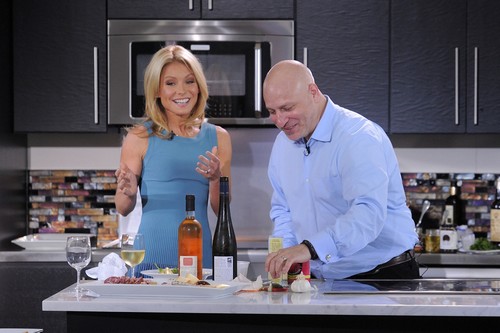 52 year old American celebrity chef Tom Colicchio, who gained worldwide recognition when he became the recipient of five James Beard Foundation Medals. He came to be known by the public through the TV series ‘Top Chef’. He has been the head judge for all its seasons. He has so far released four cookery books – Think Like a Chef, Craft of Cooking: Notes and Recipes from a Restaurant Kitchen, Wichcraft: Craft a sandwich into a meal—and a meal into a sandwich and Top Chef: The Cookbook. He also is the proud owner of restaurants like Craft, Craftbar, Craftsteak, Riverpark, Topping Rose House, etc.. >> 10 Amazingly Beautiful Meals. 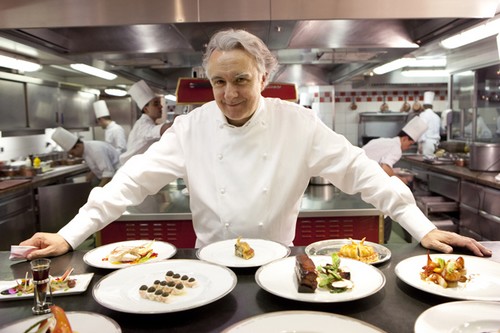 58 year old Monégasque chef Alain Ducasse is the first chef to own restaurants carrying three Michelin Stars in three cities. This feat has been achieved by his restaurant, Alain Ducasse at The Dorchester. Besides, he is only one of two chefs in the world to hold 21 Michelin stars throughout his career. His earning for the year 2008 and 2012 has been identified at 5 million dollars and 12 million dollars. Some of his famous restaurants are La Cour Jardin, Le Grill, Le Jules Verne, 59 Poincaré, La Trattoria, Tamaris, Rivea, Spoon and Trattoria Toscana L’Andana, among many others. He has been featured as a special guest in the US and Italian versions of ‘MasterChef’. >> 10 Most Disgusting Delicacies. 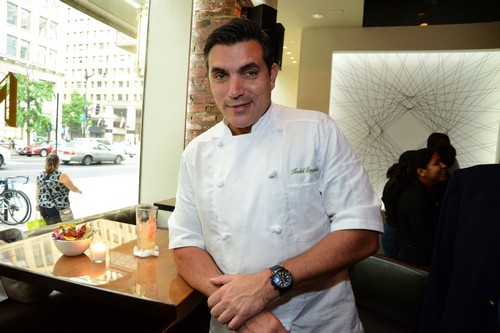 54 year old American celebrity chef Todd English is the owner of the famous restaurant Olives, which was opened in 1989. He is also a restaurateur, author, and television personality. He is the host of the TV show ‘Food Trip with Todd English’. Some of his other restaurants are Figs, Da Campo Osteria, Todd English Food Hall, BlueZoo, Plaza Food Hall, Ember Room, Bonfire, Beso, Kingfire, etc. According to Forbes, his earning for the year 2012 has been 11 million dollars. 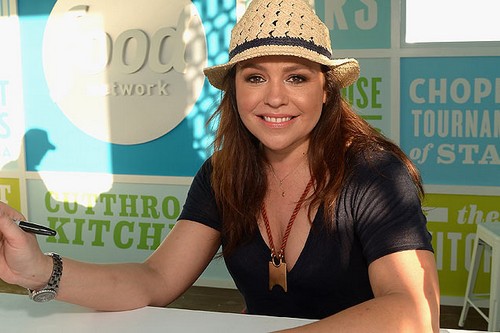 46 year old American television personality, businesswoman, celebrity chef and author Rachael Ray was the highest earning chef in the year 2008 with an earning of 18 million dollars. In 2012, she placed second in Forbes list if richest chefs, with an earning of 25 million dollars. She expertise in making dishes that require 30 minutes or less. She has penned many cookbooks throughout her life such as 30 Minute Meals, Comfort Foods, Rachael Ray’s Open House Cookbook, $40 a Day: Best Eats in Town, The Book of Burger My Year in Meals, Yum-O! The Family Cookbook, Rachael Ray 365: No Repeats: A Year of Deliciously Different Dinners, etc. In 2012, she won the People’s Choice Award for Favorite TV Chef. 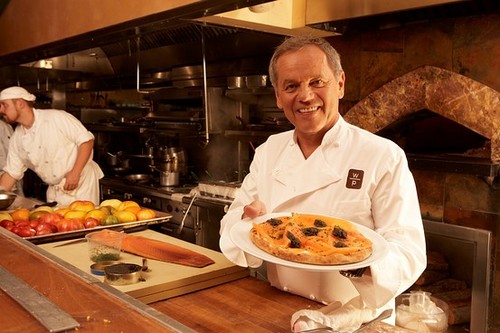 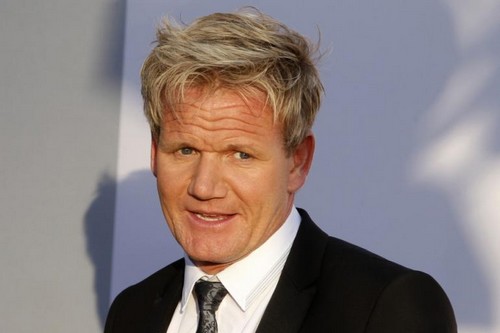 If there is one chef who is looks and only looks for perfection in his work, it is none other than Gordon Ramsay. The 48 year old Scottish born British chef and restaurateur, who became the third person in the world to win three Catey Awards, has sp far written 21 books including Gordon Ramsay’s Passion For Flavour, Gordon Ramsay’s Healthy Appetite, Gordon Ramsay’s Great Escape: 100 of my favourite Indian recipes, Gordon Ramsay’s Sunday Lunch and other recipes from the F word, etc. He also has been part of various reality TV shows including Hell’s Kitchen, The F Word, and Ramsay’s Kitchen Nightmares, MasterChef, MasterChef Junior and Hotel Hell, where is known to evoke fear in contestants. With an earning of 38 million dollars, he was the richest chef in the world in 2012. 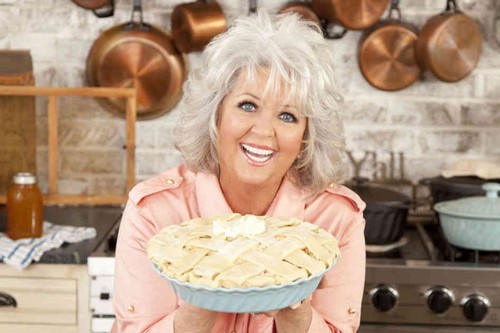 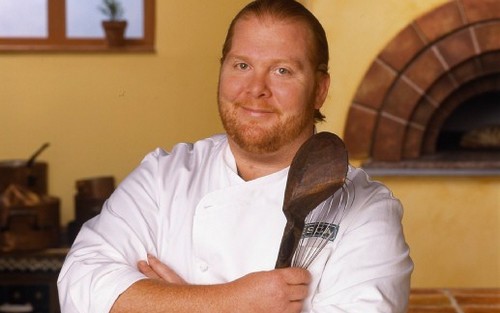 10 Most Popular Socialist Leaders Around the World

10 Awesome and Famous Monarchs Every Historian Should Know