McDonald’s is the most dominant fast food chain in the world, serving around 68 million customers daily. Headquartered in the United States, the company began in 1940 as a barbecue restaurant. The fast food giant can now be found in 119 countries, where it serves over 75 burgers every second.

Here, we compiled a list of 10 facts about McDonald’s that will blow your mind. 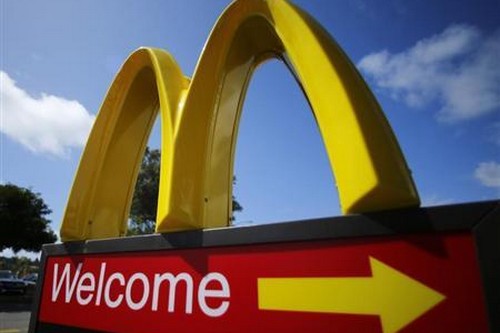 2. McDonald’s sells around 13 billion servings of fries each year.

McDonald’s sells around 13 billion servings of fries each year, which amounts to 97 servings for every person born in a year. McDonald’s feeds 68 million people per day, that’s about 1 percent of the world’s population. 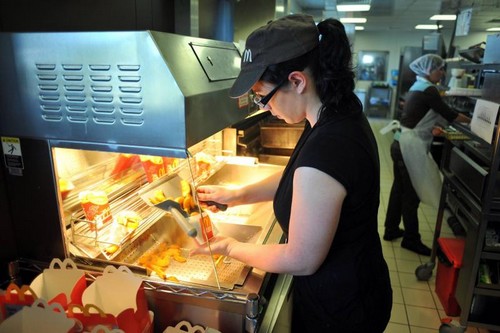 McDonald’s spent $788 million on advertising in 2012, meaning it accounts for about 2% of $488 billion global advertising market. 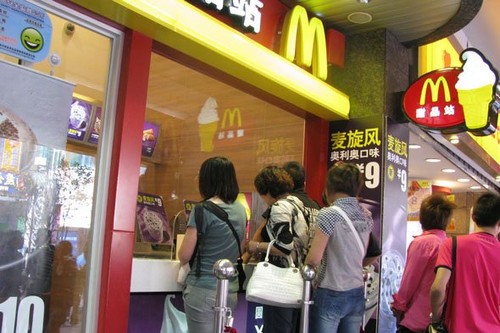 Daily customer traffic (63 million) is more than the population of Great Britain.

6. McDonald’s hires around 1 million workers in the US every year.

This estimate from Fast Food Nation assumes a 700,000 domestic workforce with 150% turnover rate. According to company estimates, one in every eight American workers has beeen employed by McDonald’s.

7. The iconic golden arches are recognized by more people than the cross. 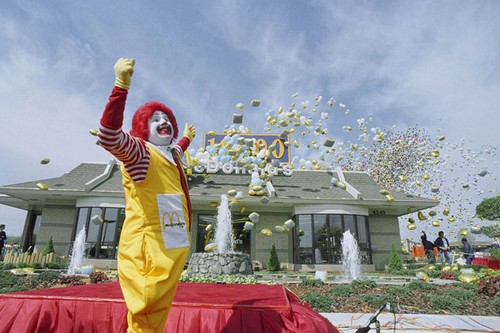 McDonald’s’ iconic golden arches are recognized by more people than the cross. A survey by Sponsorship Research International found that 88 percent could identify the arches and only 54 percent could name the Christian cross, according to Fast Food Nation.

8. McDonald’s is the world’s largest distributor of toys, with one included in 20% of all sales.

McDonalds distributes 1.5 billion toys annually around the world. That is more than Toys R’ Us! Obviously, the reason is that each happy meal comes with a toy. In the U.S. nine out of ten kids between the ages of 3 and 9 eat at McDonalds once a month. It makes sense, since 20% of McDonald’s sales involve Happy Meals.

9. McDonald’s is the largest private seector employer in Great Britain. 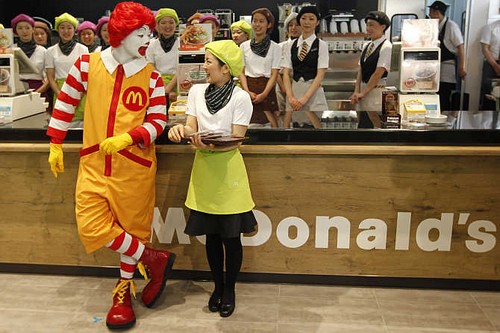 The Guardian (British national daily newspaper) revealed that 90% of McDonalds UK workforce are on zero hour contracts, making it possibly the largest such private sector employer in the country.

Americans alone consume one billion pounds of beef at McDonald’s in a year – five and a half million head of cattle.