A list of the fastest goals in World Cup history after Clint Dempsey’s opening goal for the United States in their 2-1 win over Ghana after 29 seconds on June 16, 2014. The goal was initially given as 32 seconds and later 29 seconds.

The fastest goal in World Cup history was scored by Şükür after 11 seconds against South Korea in the third-place playoff in 2002. Without wasting any more time, here are the seven 10 fastest goals in the history of World Cup. 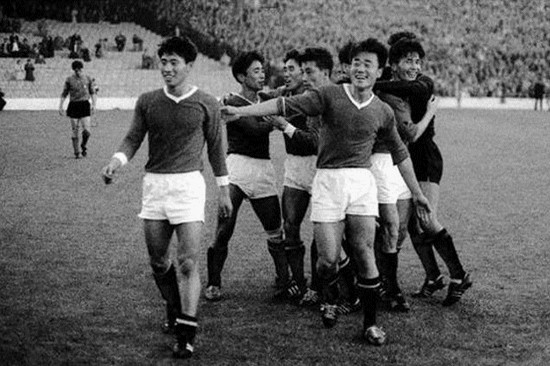 The quick-fire goal, just after 50 seconds in Montevideo. It was Romania’s first World Cup goal, holding the record for the fastest goal in World Cup history untill 4 years later, when it was beaten by Ernst Lehner of Germany, by scoring after 25 seconds in the 3rd place match of the 1934 World Cup. 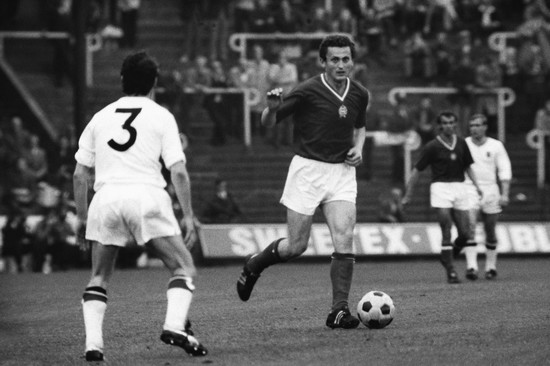 Florian Albert’s individual performance against Bulgaria in the group stage of the 1962 World Cup was arguably one of the greatest performances of all time. It took the Hungarian marksman 50 seconds to open his account before, 6 minutes to grab a brace, and 53 for his hat-trick as Hungary destroyed the hapless Bulgarians.

There can’t be many better ways of launching a World Cup than with a goal within 37 seconds of the opening match. Bernard Lacombe scores for France against Italy only after 37 seconds of the match, world cup 1978.

As for Arne Nyberg, whose semifinal goal against Hungary came about a week after Veinante’s goal for France, another goal in 35 seconds. It might have brought Nyberg a degree of personal glory, but it didn’t work out so well for the Swedish player. It meant nothing in the context of the game – the Hungarians were soon back on level terms before going on to trounce the Swedes and book a place in the final.

France, the host of the 1938 World Cup, boasted one of the fastest goals in World Cup history when forward Emile Veinante knocked in a goal against Belgium on the way to a 3-1 victory in the first round for the home team. They were eventually defeated by winners Italy at the quarter-final stage.

In the United States’ 2-1 victory over Ghana, Clint Dempsey scored the fastest World Cup goal by an American. He gave the US a dream start to the World Cup, scoring with their first attack, after just 29 seconds. The goal was the fastest goal of the 2014 World Cup so far, and the 5th-fastest goal in World Cup history.

One of England’s most famous goals came in the heat of Bilbao in 1982 and from the boot of Bryan Robson. In England’s 3-1 victory over France, it only took Manchester United mid-fielder, Bryan Robson, 27 seconds to make his mark on the game. 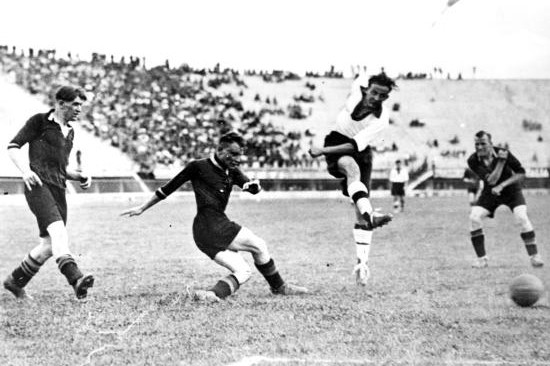 In Germany’s 3-2 victory over Austria, Germany’s outside right, Ernst Lehner, found the back of the net in only 25 seconds. Lehner held the record for the fastest goal in World Cup history for some 28 years. His record was later broken by Vaclav Masek in 1962.

In Czechoslovakia’s 3-1 World Cup loss to Mexico in 1962, Czechoslovakia striker Vaclav Masek scored the team’s only goal after only 16 seconds of play, the fastest goal in World Cup history until 40 years later, when his record was beaten by Hakan Şükür of Turkey, by scoring after 11 seconds in the 3rd place match of the 2002 FIFA World Cup.

Hakan Şükür of Turkey scored the fastest goal in World Cup history, when he opens the scoring after only 10 seconds during the 3rd place match against the host nation Republic of South Korea during the 2002 FIFA World Cup hosted jointly by Japan and South Korea in Daegu World Cup stadium in Daegu on 29 June 2002.