The world has witnessed a lot of things overtime that have been either expensive or cheap. There are so many things in the world which have highest price value. Amongst them, here we have listed top ten of the high priced things from around the world.

The Ten High Priced Things Around The World: 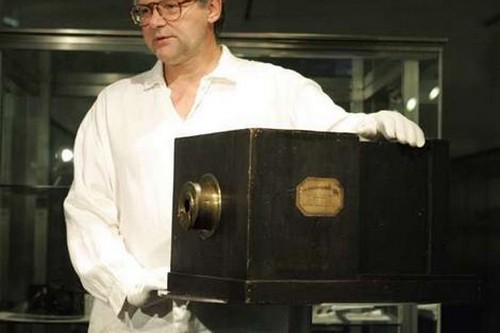 This antique camera is of the year 1839 and it was sold for $775,000 in an auction in the year 2007. It is the only existing Susse Frères daguerreotype camera. It is considered to be the most vintage camera of all times. 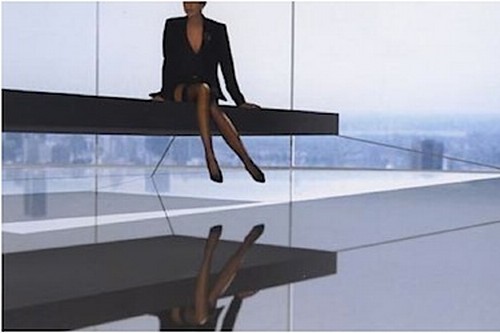 This floating bed came into existence in the year 2006, and definitely was the coolest kind of the beds all around the world. The bed levitates 1.3 feet off from the surface and has the capacity to hold the weight of 2000 pounds. It costs $1.6 million. 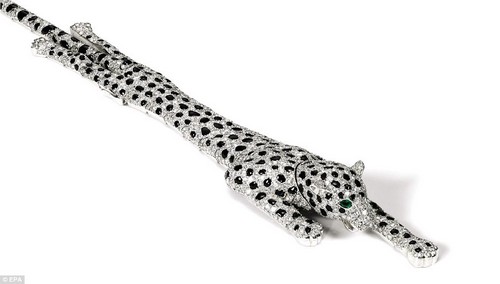 In the year 2010, the diamond panther and onyx bracelet was once in the possession by Wallis Simpson was auctioned at the price of $12.4 million at Sotheby’s in London. It is amongst the most expensive bracelets all around the world representing elegance and beauty to the fullest.

According to BBC (1 December 2010). “A bracelet owned by Wallis Simpson, whose affair with Edward VIII led to his abdication, has sold for a world record-breaking £4.5m ($7m) at auction.” 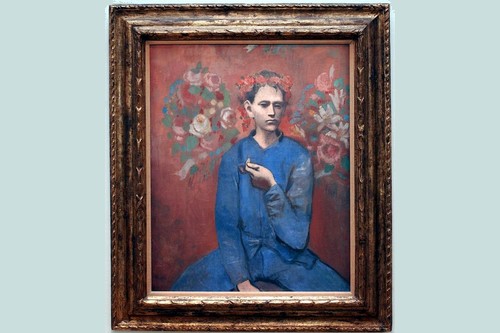 In the year 2004, there was a painting named as “Garcon a la pipe” that was crowned as the most expensive Picasso painting sold for $104.2 million in an auction in New York. This painting was painted in 1905 when Picasso was 24 years old, during his Rose Period. 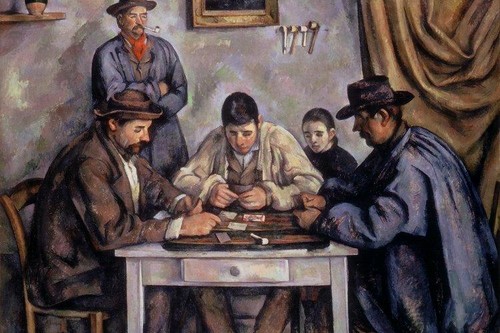 A painting named as the Card players by the painter Paul Cezanne was sold in some auction in the year 2011 for the price variously estimated at between $250 million and $300 million. The buyer belonged to a royal family of the city Qatar. The painting was obtained via private sale. It’s considered one of the most expensive work of art ever sold. 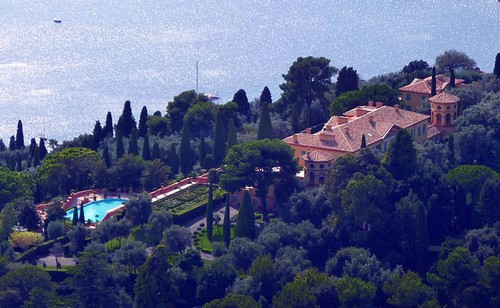 It is the second most expensive house on the French Rivera is worth $506 million. The current structure of the villa was made between the years 1929 and 1931. It was done on an estate that was once under the rule of King Leopald of Belgium. It was also used in the film by Alfred Hitchcock named “to catch a thief”. 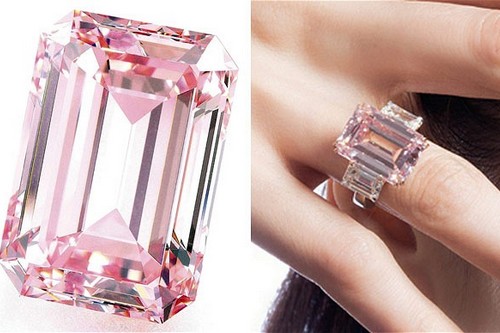 In 2010, a rare pink diamond has sold at Christie’s auction for more than $23 millio in Hong Kong, making it the most expensive jewel ever sold in Asia. According to auction house, the rare 14.23 carat diamond, named The Perfect Pink, sold for $23,165,968 on Monday in Hong Kong to an anonymous buyer after an intense bidding war with four others. 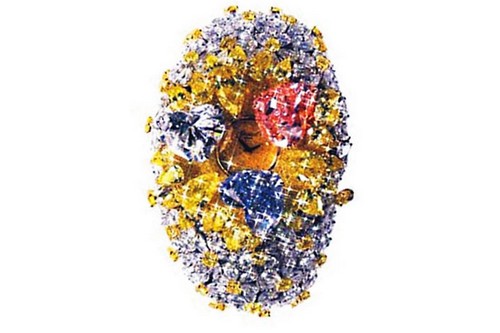 This watch by Chopard features three heart-shaped diamonds, the pink weighs 15 carats, the blue weighs 12 carats and the white weighs 11 carats. This is the world’s most expensive watch, In 2000, it was sold for $25 million. Also check Top 10 Most Expensive Watches in the World. 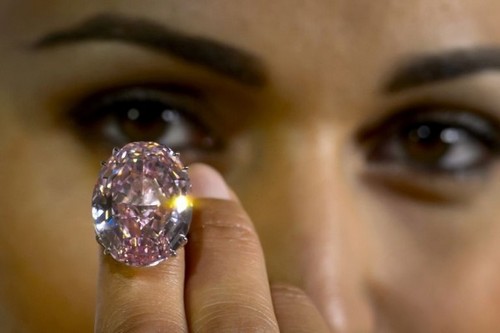 A plum-sized diamond known as the “Pink Star” was auctioned by Sotheby’s in Geneva on 13 November 2013, for $83 million, a world record for a gemstone. The diamond had been estimated at $60 million.
The Pink Star is the largest known diamond having been rated Vivid Pink. It was mined by De Beers in 1999 in South Africa, and weighed 132.5 carats in the rough. It was sold privately in 2007 but neither the identity of the buyer nor the price is on public record. 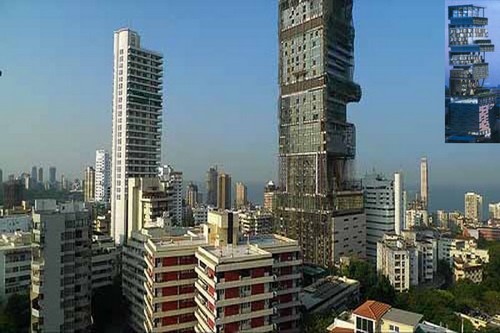 This house, reportedly the most expensive home in the world, named after the Atlantic island of Antillia. Antillia is 27-storey, billion-dollar tower in South Mumbai. It is a personal house of businessman Mukesh Ambani, chairman of Reliance Industries. The quantity of the staff in the house to maintain it is 600 and it is apparently the most expensive house in India with a worth of $2 billion.