Pino Daeni – The Italian Impressionist book illustrator and artist. Known for his style of feminine, romantic women and strong men painted with loose but accurate brushwork. Considered one of the highest paid book illustrators of his time, he created over 3,000 book covers, movie posters and magazine illustrations. His paintings are often set on vibrantly sunny beaches on the Mediterranean where he grew up. Pino is noted for his exceptional ability to capture the movements and expressions of his subjects – a talent which has brought his artwork a worldwide following and private commissions to do portraits.

He was a self taught artist. Eventually, Pino enrolled at the Art Institute of Bari, then went on to Milan’s Academy of Brera in 1960, where he honed his craft for painting from the live nude. Pino perfected his skills painting nudes and figure studies heavily influenced by the Pre-Raphaelites and Macchiaioli. After establishing himself as a successful artist in his native land, Pino immigrated to the United States, seeking more artistic freedom and opportunity.

Pino’s technique, his warm and exciting colors and the subtle, but simple approach to his subject, are the reasons why his artworks are in growing demand throughout the United States. Pino’s original paintings, his hand-embellished limited edition graphics are sought after by collectors throughout the world. His work continues to appear in art galleries all over the world, and his giclée prints sell into the thousands of dollars.

Pino Daeni was an immense talent who will be greatly missed. His talent was surpassed only by his character and his passion for life and for his family. Pino was a great friend to The Art Shop and we have been and will continue to be honored to represent his artwork to his collectors from around the world.

Here are 10 Most Beautiful Paintings by Pino Daeni.

4. Close to my heart 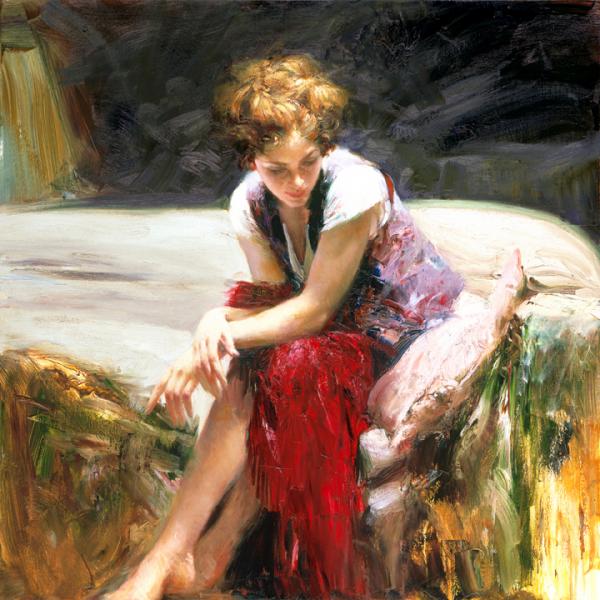 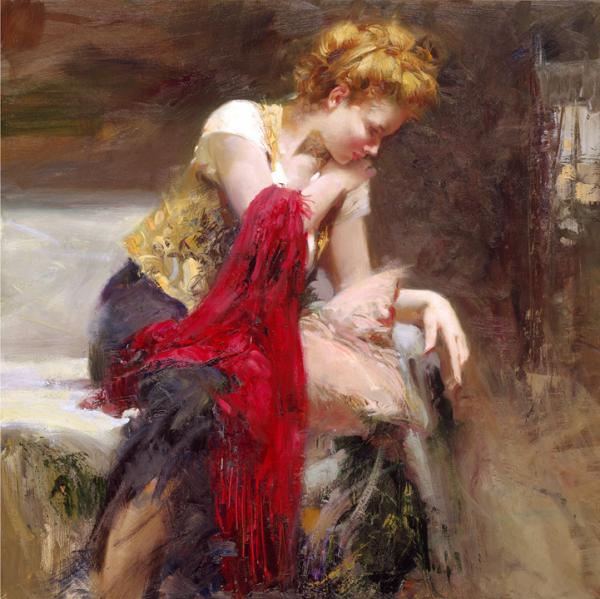 Which is your favorite one amongst these Beautiful Paintings by Pino Daeni? Write in comments below.