What is corruption? Why it occurs? Corruption occurs because it is human nature to take the easy way out and to gain personal benefit from whatever means possible. Both “nature” (Biological) and “nurture” (psychological) factors have a part in corruption.

It’s clear that corrupt activities by individuals and governments, to the tune of trillions per year, have a huge impact on the world economy. Transparency International’s 2012 Corruption Perceptions Index (CPI) does the next best thing by ranking countries and territories based on how corrupt their administrative and political institutions are perceived to be on a scale from 0 (highly corrupt) and a 100 (very clean).

Here is the list containing top 10 Most Corrupt Countries in the world, ranked by Transparency International. 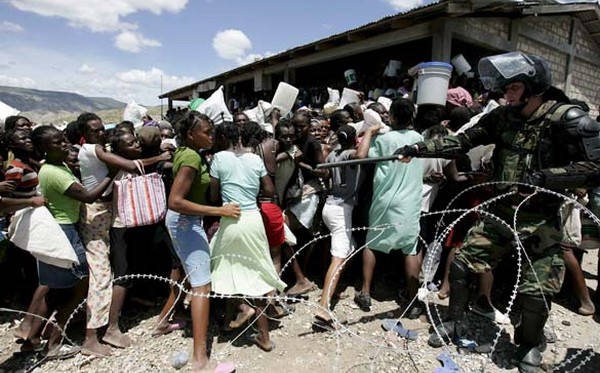 Haiti ranks 165 out of 174 countries and earned a score of 19 out of 100.
Haiti was struck by a massive earthquake in 2010, but the 2 billion dollars that came into Haiti as funds for the people inflicted by the earthquake was consumed by the rampant corruption practiced by the bureaucracy. The 2011 Human Rights Report by the U.S. State Department found that corruption “remained widespread in all branches and at all levels of government” even after Haiti elected a new president in 2011. “In this country everything is money,” Chairman of the Port-au-Prince Bar Association Stanley Gaston said. “There isn’t value in any other thing. 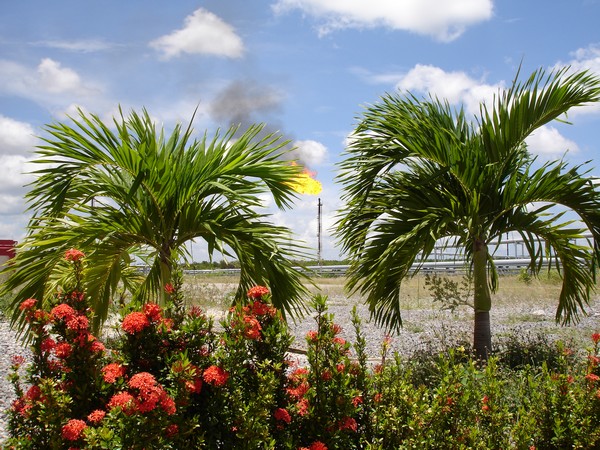 Venezuela ranks 165 out of 174 countries and earned a score of 19 out of 100.
The discovery of mass amounts of oil in Venezuela hastened its slide into corruption and by the 1970s the petroleum sucked from the ground was called “the Devil’s excrement” by Venezuelans. Hugo Chavez came by in 1999 promising to remove corruption but did nothing to even slow it down as his movement was accused of the same ills as the movement before him; ills such as political patronage, cronyism, and of course, corruption. In Venezuela, even the police, the department appointed to protect the law, are notorious for their corruption and bribery. 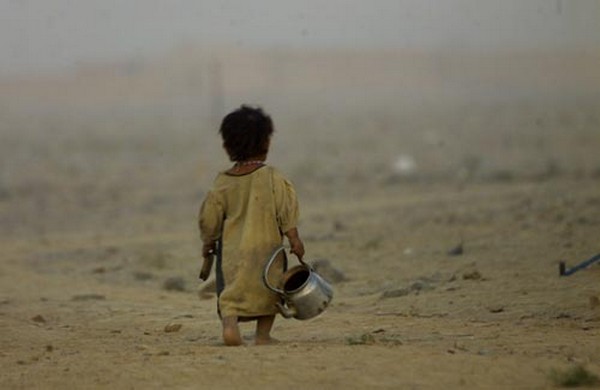 Iraq ranks 169 out of 174 countries and earned a score of 18 out of 100.
During the Saddam regime, the corruption was so rampant that anyone that so much as lifted a finger against the government was immediately captured and brutally murdered. “Millions of dollars are being stolen, and some of this money is going to terrorist groups,” a former political exile told the BBC in 2009. “The government cannot win the war against the insurgency if it does not fight corruption first. And the war against corruption is much harder to win.” 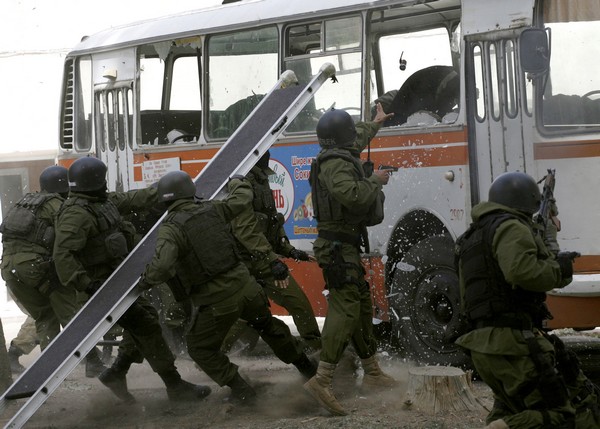 Turkmenistan ranks 170 out of 174 countries and earned a score of 17 out of 100.
Turkmenistan spent 69 years under the Soviet Union and their time with the Soviets has left its effects on the government. The country declared independence in 1991, the totalitarian rule of the Soviets left its imprint and has led to a totalitarian control by the government of Turkmenistan. The people suffer intense human rights violations and face severe restrictions whenever they try leaving the country. It has the world’s third worst freedom of the press, and is the tenth most censored country in the world. 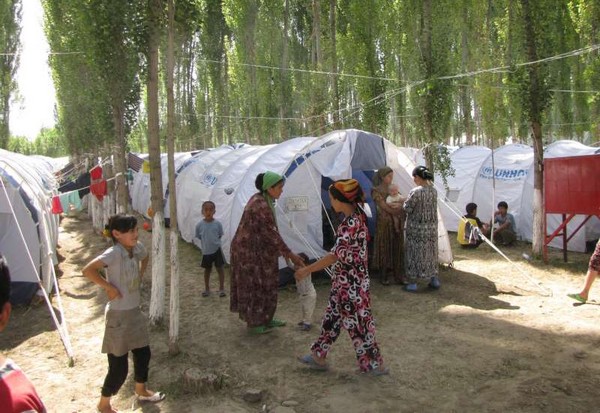 Uzbekistan ranks 170 out of 174 countries and earned a score of 17 out of 100.
Uzbekistan is a country rich in resources, but the government does not allow for growth in the independent private sector as they keep control over all the resources. The government, infamous for its authoritarianism, is often called the root of all the corruption and the problems that arise as a result. 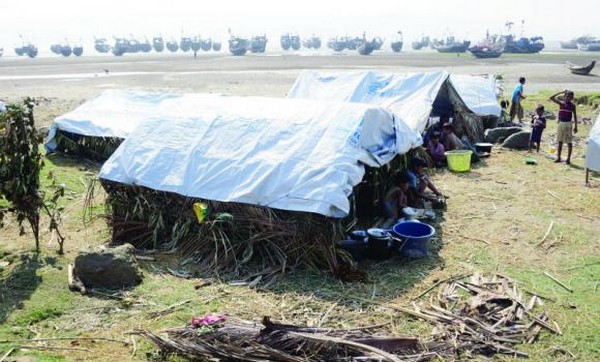 Myanmar ranks 172 out of 182 countries and earned a score of 15 out of 100.
Myanmar is rich in natural resources such as oil, timber and gems, a blessing that is more of a curse in this country riddled with drug rings and widespread corruption. After emerging from five decades of military rule in March 2011, Burma (Myanmar) drafted an anti-corruption law, state officials were told to repay embezzled funds and citizens were told to report bribery and corruption. But the country’s rich natural resources such as oil, timber and gems are still controlled by former military-regime insiders. 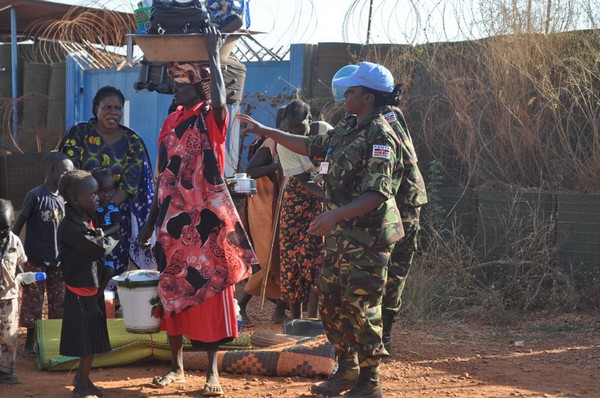 Sudan ranks 173 out of 174 countries and earned a score of 13 out of 100.
South Sudan produces half a million barrels per day, and the $10 billion in oil revenues collected since 2005 has funded nearly 98 percent of the government’s budget. But it has lost more than $4 billion due to public sector corruption since gaining self-rule in ’05. 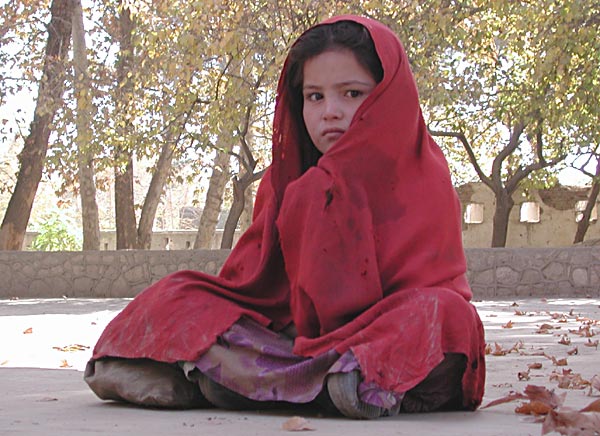 Afghanistan ranks 174 out of 174 countries and earned a score of 8 out of 10.
Afghanistan is a state riddled with the the corruption of bribery. Bribery and the menace of kickbacks are so commonplace in Afghanistan that 38 percent of the people consider it to be normal. 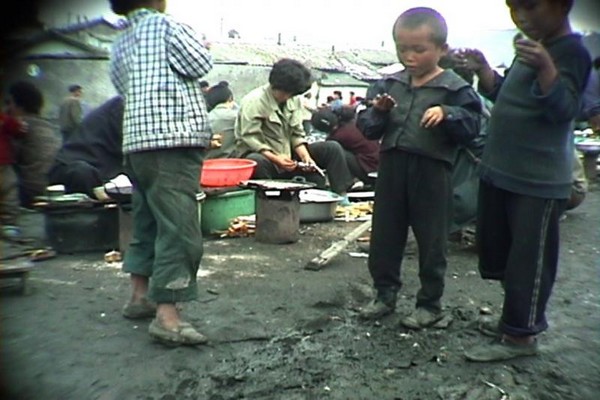 North Korea ranks 174 out of 174 countries and earned a score of 8 out of 100.
There is little foreign investment in North Korea, and the country is plagued by structural corruption in its political and bureaucratic system since the early 1990s when the Stalinist North Korea collapsed. There is little that is known about North Korea, as once you’re in, you either get captured or find worse fates, or you pay huge bribes to escape, and the testimonies that shed any light on the conditions in North Korea are from the refugees who either paid bribes to escapes or snuck out some other dangerous way. 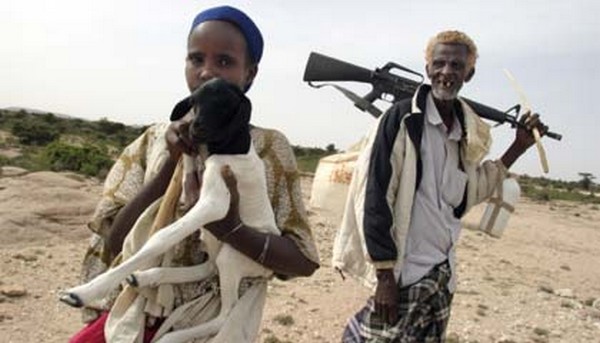 Somalia ranks 174 out of 174 countries and earned a score of 8 out of 100.
According to Transparency International’s annual Corruption Perceptions Index, Somalia is the world’s most corrupt country, highlighting the convergence of conflict and corruption. The corruption and violence was sparked when the US and the USSR used Somalia as a battleground for the political ideologies and backed clans and militias into fighting for their respective sides. Funding from the US really kicked off the particular Siad Barre regime which took corruption to a whole new level. Since the oust of the regime in 1991, Somalia has been essentially lawless and has no government except for parts being governed and fought over by different clans and militias and the coastal areas are riddled by pirates.