Here is a list of 10 Most Famous Logo Design that represents their cost, designers and purpose. 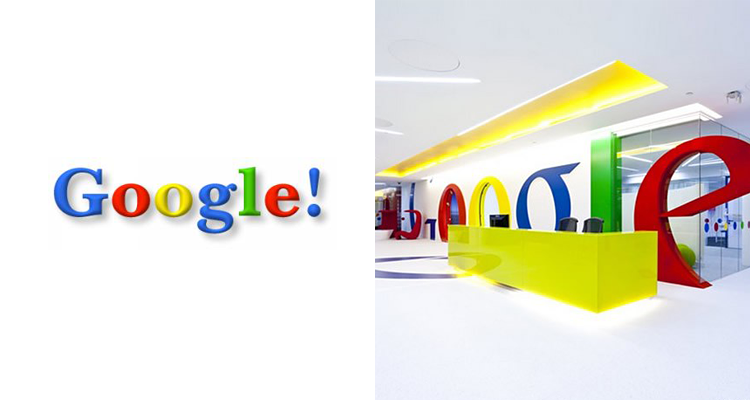 Google logo was first design by Sergey Bin in 1998.This logo ws fine tuned many times but the original concept was kept same. 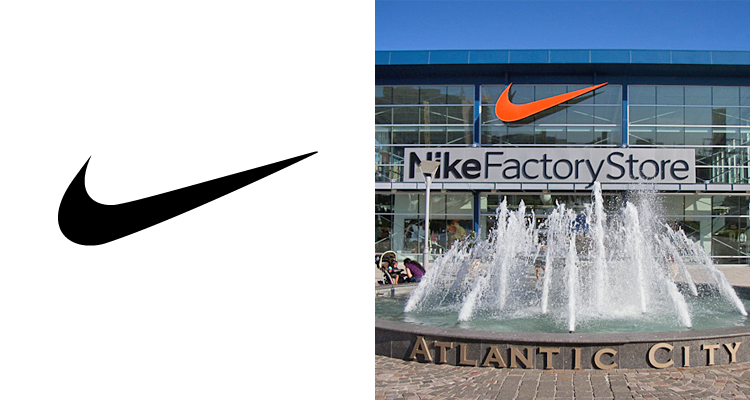 This logo was design by a free lancer Carolyn Davidson in 1971.This logo has modified by times but the original design kept intact.Later Nike give 500 shares of stock to designer which is now worth $600,000 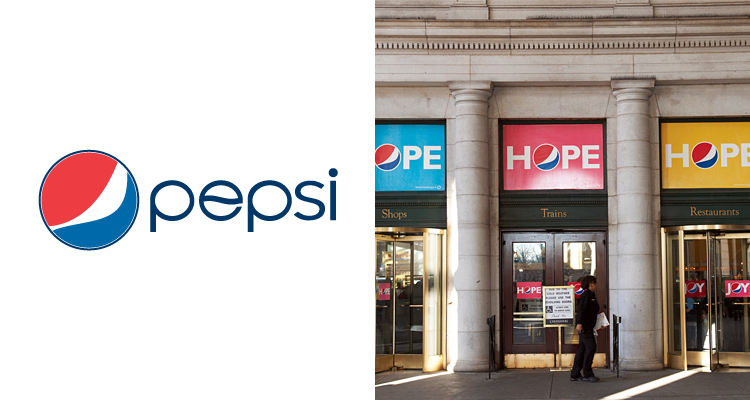 The new logo of Pepsi was designed by Arnell group.It is in the list of most pricey logos. 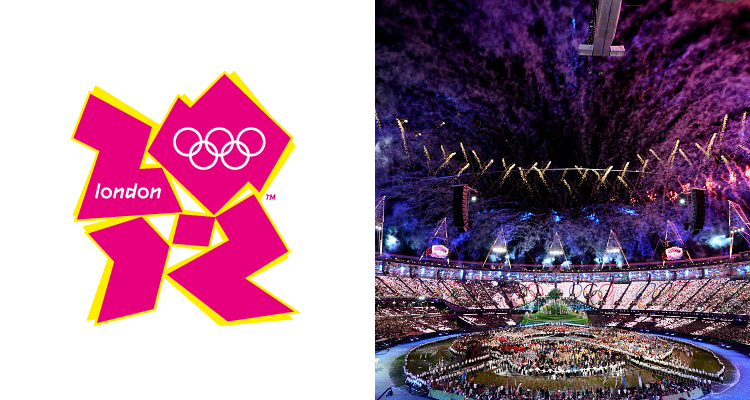 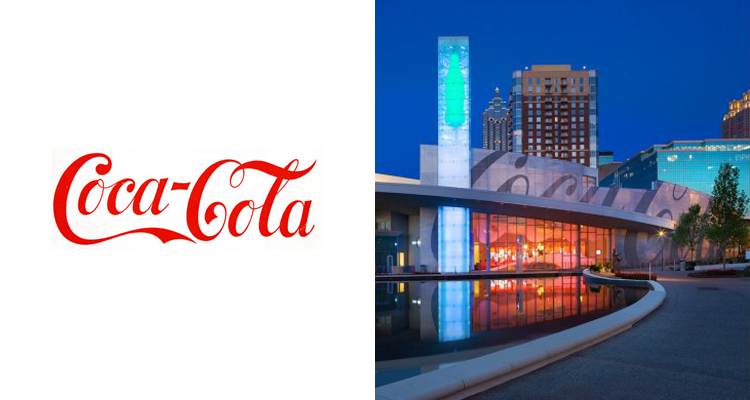 Frank Robinson design this logo in 1885.This logo is considered in list of most oldest logo. 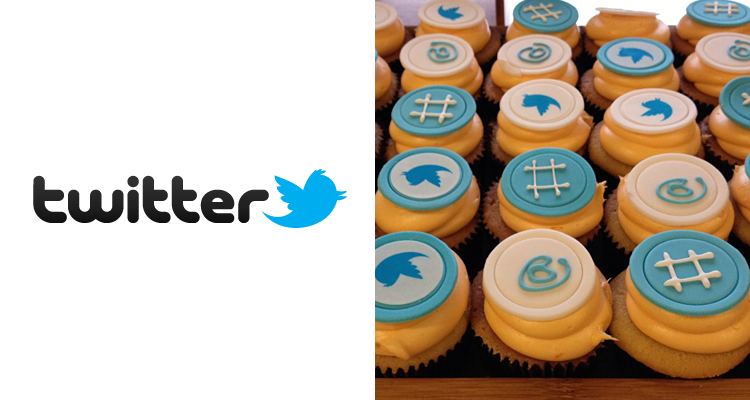 Twitter logo was designed by Simon Oxliy in 2009.It has recently changed. 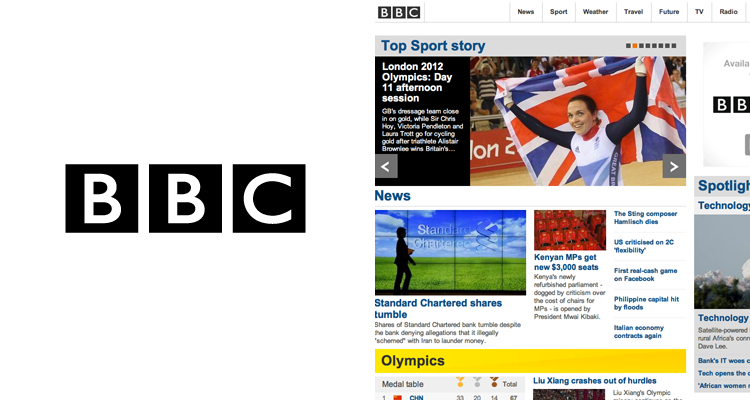 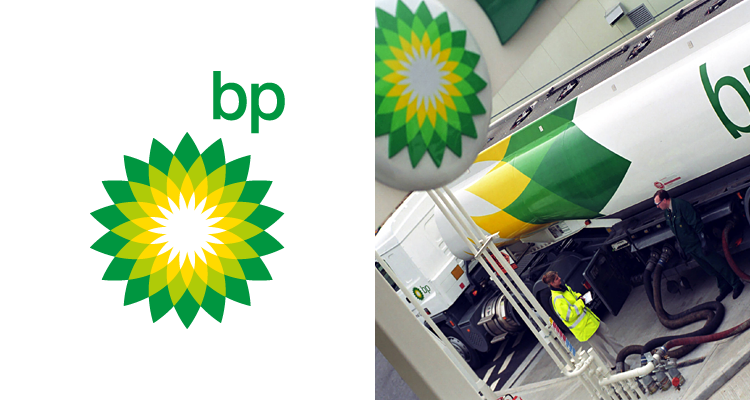 British petroleum logo was redesigned in 2008 and it considered to be the most costly logo purchase ever. 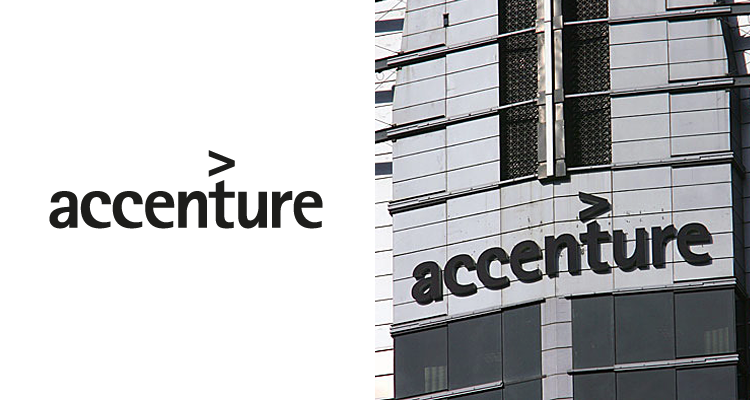 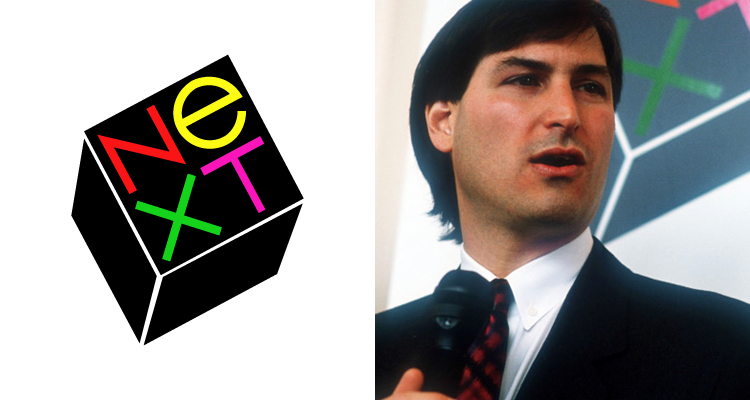 The NeXT logo was designed by Paul Rand for Steve Jobs in 1986.