Today we came with a list of most popular persons on Wikipedia during last year. Wikipedia was launched on January 15, 2001, by Jimmy Wales and Larry Sanger. It is a collaboratively edited, multilingual, free Internet encyclopedia supported by the non-profit Wikimedia Foundation. Wikipedia’s 30 million articles in 286 languages, including over 4.2 million in the English Wikipedia, are written collaboratively by volunteers around the world. Almost all of its articles can be edited by anyone with access to the site. It has become the largest and most popular general reference work on the Internet, ranking sixth globally among all websites on Alexa and having an estimated 365 million readers worldwide.

Here are 10 most popular persons on Wikipedia last year. 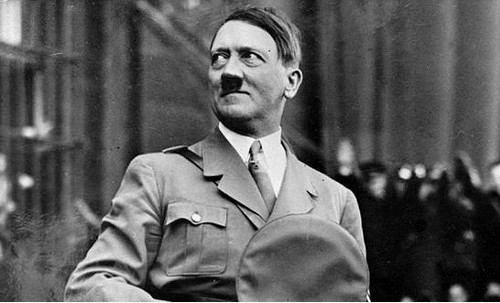 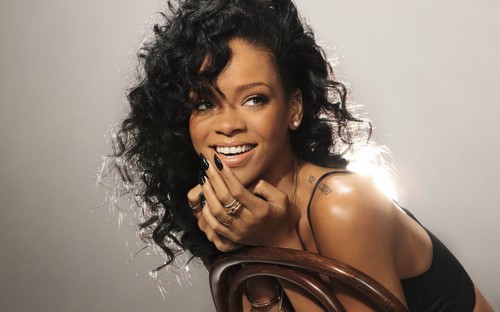 View Count: 10,016,622+
At No. 9 in the top list of most popular persons on Wikipedia during last year is Rihana, the Barbadian recording artist, actress, and fashion designer. Born in Saint Michael, Barbados, she began her career after meeting record producer Evan Rogers in late 2003. 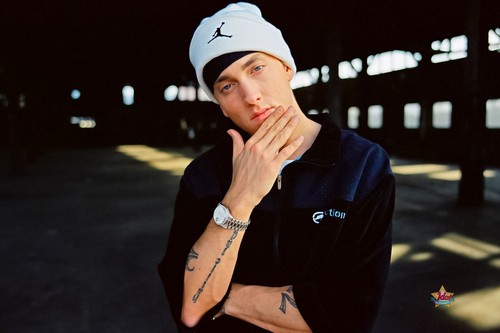 View Count: 10,670,633+
Marshall Bruce Mathers III, better known by his stage name Eminem and by his alter ego Slim Shady. He is an American rapper, record producer, songwriter and actor. 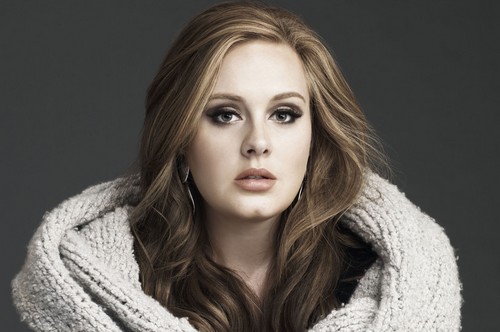 View count: 12,641,391+
At 7th position in the list is Adele Laurie Blue Adkins. Better known as Adele, is an English singer-songwriter, musician and multi-instrumentalist. 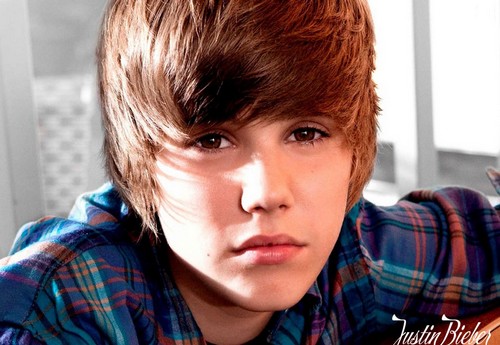 View count: 12,671,643+
Justin Drew Bieber is a Canadian pop musician, actor, and singer-songwriter. Bieber was discovered in 2008 by American talent manager Scooter Braun, who came across Bieber’s videos on YouTube and later became his manager. 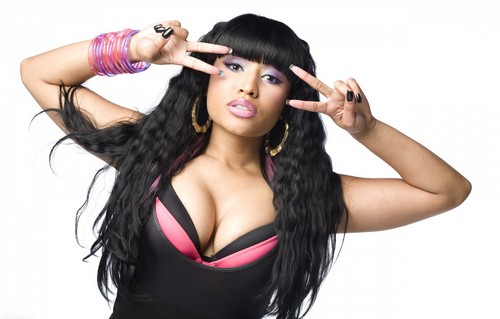 View count: 12,837,171+
Onika Tanya Maraj, known by her stage name Nicki Minaj, is a Trinidadian-born American rapper, singer, songwriter, actress, and television personality. She hold the 5th position in our list of most popular persons on Wikipedia. 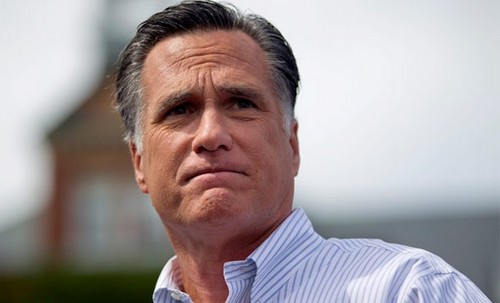 View Count: 13,051,298+
Willard Mitt Romney is an American businessman and politician who served as the 70th Governor of Massachusetts from 2003 to 2007. He was the Republican Party’s nominee for President of the United States in the 2012 election. 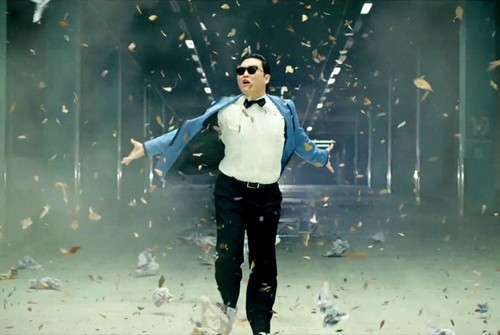 View Count: 13,129,876+
Gangnam Style is the 18th K-pop single by the South Korean musician Psy. The song was released in July 2012 as the lead single of his sixth studio album Psy 6 (Six Rules), Part 1, and debuted at number one on South Korea’s Gaon Chart. On December 21, 2012, “Gangnam Style” became the first YouTube video to reach a billion views. 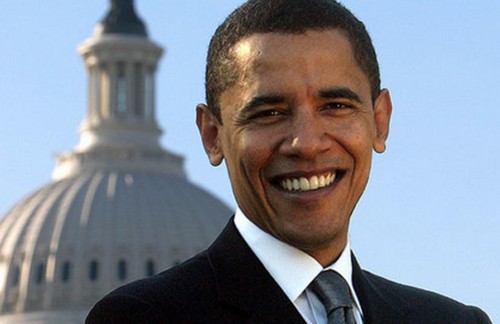 View Count: 13,534,907+
At second position among the most popular persons on Wikipedia is the 44th and current President of the United States, Barack Hussein Obama, the first African American to hold the office. 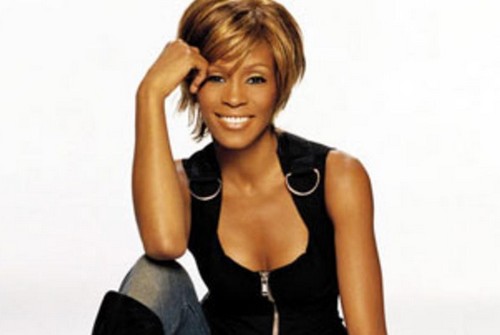 View Count: 13,647,009+
At the top of the list is an American recording artist, actress, producer, and model, Whitney Elizabeth Houston. In 2009, the Guinness World Records cited her as the most awarded female act of all time. She died with heart disease and cocaine use on February 11, 2012.