There have been rankings by many magazines, television shows and websites to rate the most beautiful people every year and make a list of them. Every famous person or celebrity has a different character, facial features and charm that makes them beautiful in a unique way. Here we present the list, the top 12 most beautiful people in the world. 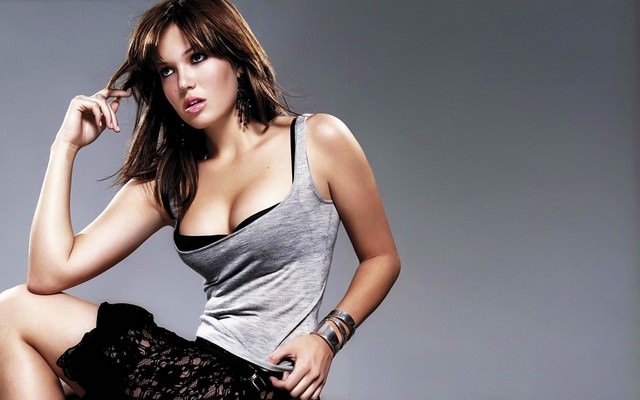 A return to the limelight on the hit series ‘This Is Us’ has the 33-year-old’s natural back in the limelight, too. Also, she has received a Golden Globe Award nomination for This Is Us. In addition, VH1 ranked her in the 100 Greatest Women in Music list, as well as on their “Sexiest Artists of All Time List. 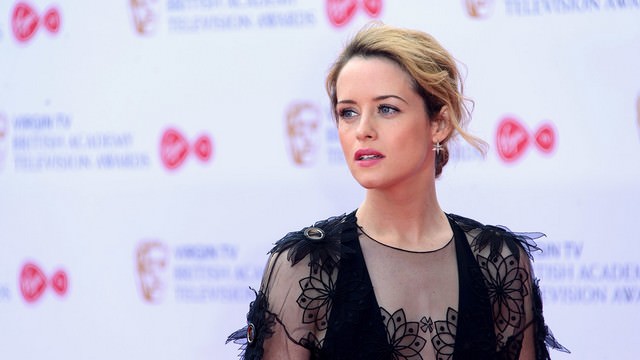 The outstanding English actress – played the young Queen Elizabeth II in the Netflix series The Crown. Claire Foy has received critical acclaim and won the Golden Globe Award for Best Actress for this role. 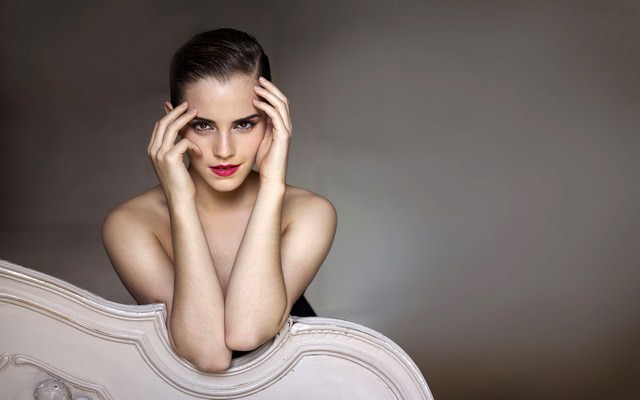 Playing Belle in Beauty and the Beast marked a new chapter for the former child star Emma Watson. In addition, she is one of the most beautiful women in the world according to several rankings. Watson has appeared in all eight Harry Potter films from 2001 to 2011. All this make her earning worldwide fame, critical accolades, and around $60 million. 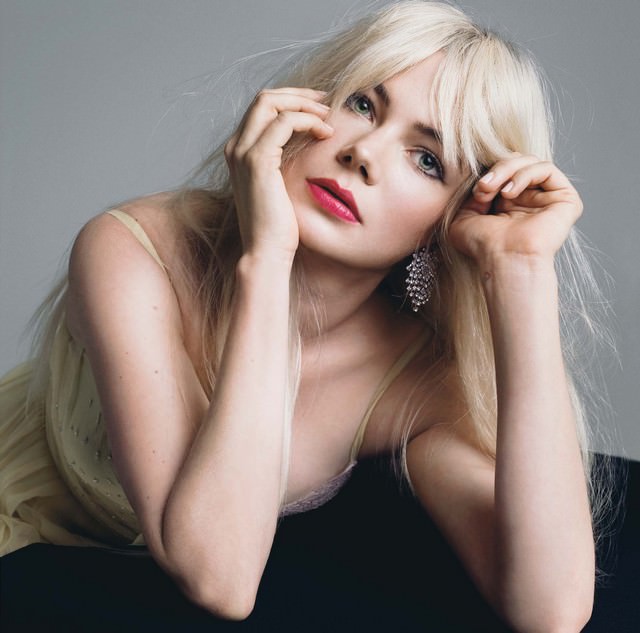 The 36-year-old Oscar-nominated star of Manchester by the Sea, Michelle Williams named one of the most beautiful people in the world. She won a Golden Globe and Independent Spirit Award for her portrayal of Marilyn Monroe in My Week with Marilyn (2011), which also garnered her BAFTA, SAG, and Academy Award nominations.

My work is the place I allow myself to take risks that I don’t necessarily in my day-to-day life. – Michelle Williams 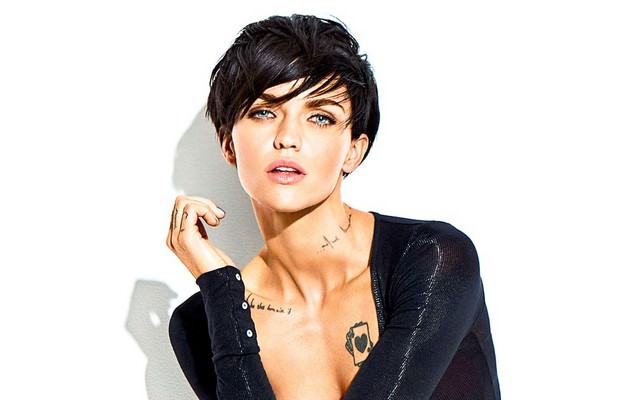 An Australian model and actress Ruby Rose named in the world’s most beautiful people list. In addition to modeling, she is a DJ, recording artist, television presenter, and former MTV VJ.

I’m very confident and in tune with my sexuality. I feel very blessed for that, because in different places around the world, people can’t be. I’m lucky I can explore. – Ruby Rose 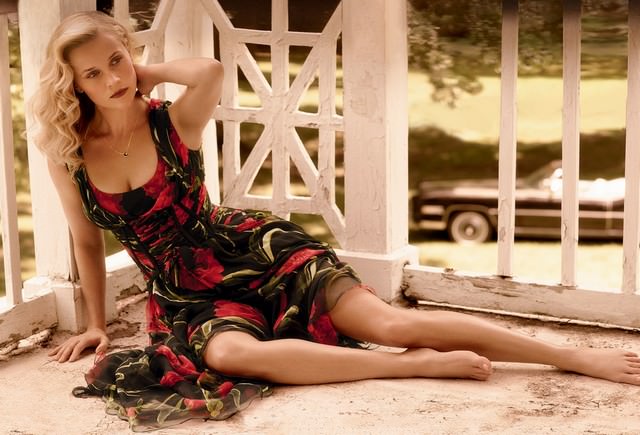 The Southern belle, an outstanding lead actress, named amongst most beautiful people in the world. Much inspired by women in her family for role models, she says “My grandmother taught me southern style, and my mother gave me my sense of humor. Both are strong southern women.” So what kind of woman does Reese hope to be? “Spunky with lots of friends. And I’ll have a weekly bingo party!”

Being a Southern person and a blonde, it’s not a good combination. Immediately, when people meet you, they think of you as not being smart. – Reese Witherspoon 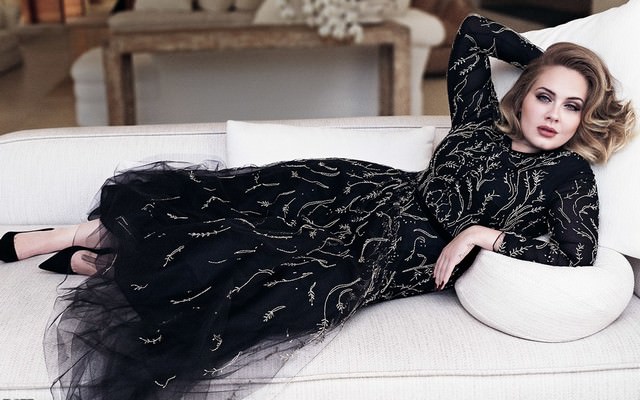 The superstar, record-breaking songstress, 28, comes amongst world most beautiful people. Adele, an English singer was listed at number five on VH1’s 100 Greatest Women in Music. In addition, Time magazine named her among most influential people in the world in 2012 and 2016. Also, Adele is one of the best-selling music artists of all time, with sales of more than 100 million records.

In Hollywood you are either too fat or you’re too skinny, It’s just absurd. You are never going to please everyone anyway, so what’s the point? – Adele

The British actress, wife of actor Armie Hammer, Elizabeth Chambers is one of the most beautiful people as of 2017.

We love food in our house. We don’t have a no-dessert rule, but we do have a no-bad ingredient rule. – Elizabeth Chambers 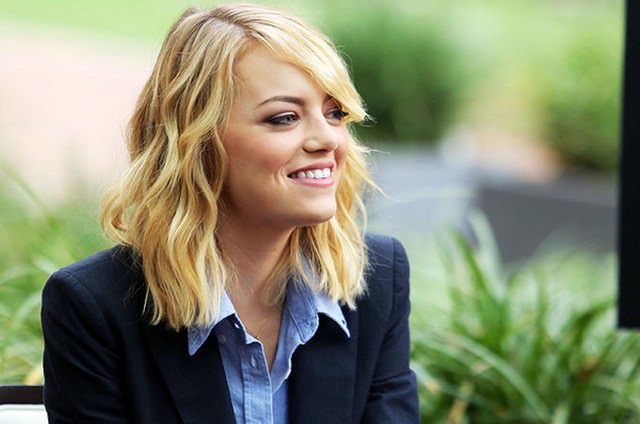 The modern movie star, Emma Stone make this time at number 5. She is one of the best and highest-paid actress in the world. In addition she is cited as most talented actresses of her generation. Stone won an Academy Award, a BAFTA Award, and a Golden Globe Award for Best Actress for playing an aspiring actress in the highly successful musical film La La Land.

I think there is maybe that notion that if you have a dream and then it comes true, everything’ll just be great now, and you’ll just be coasting. But that’s not how it goes. I have such gratitude for it. – Emma Stone 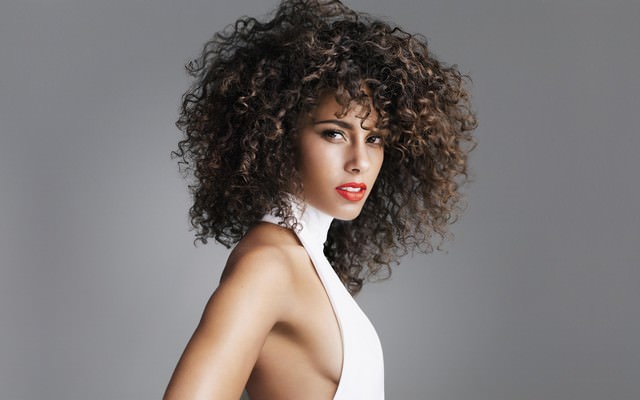 The 15-time Grammy Award-winning singer, songwriter, actress and activist, Alicia Keys is named one of the most beautiful people in the world. Keys noted for her voice, The Voice, and her decision not to wear makeup. She has sold 35 million plus albums and 30 million singles worldwide. Beside Grammy, she has won numerous awards like; NAACP Image Awards 17 times. Time magazine named her on 100 most influential people in 2017. Also, VH1 named her on 100 Greatest Artists of All Time list.

The way I define beauty is individuality and wisdom, which I think creates a certain inner confidence. – Alicia Keys 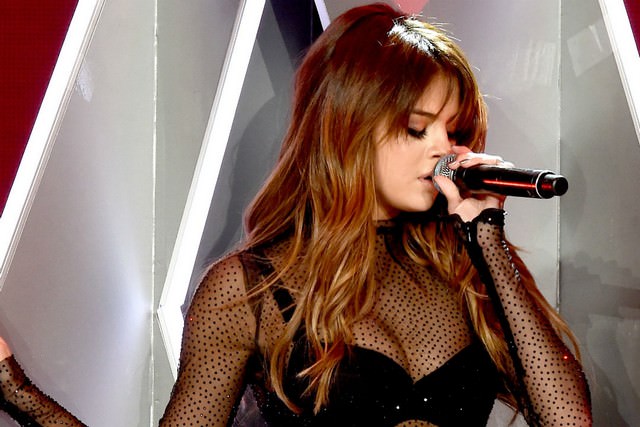 The most followed person on Instagram by number of followers (@selenagomez). Selena Gomez also ranked top most beautiful girls as well as most beautiful celebs in the world. 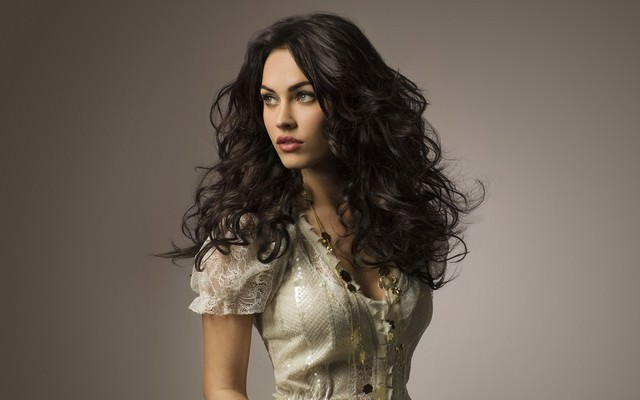 Megan Fox is a girl who needs no introduction. She has the most desirable body and the perfect facial features that can drive any guy insane. Her wonderful acting along with her gorgeous looks put her on the list of the most beautiful people.

I could see myself in a relationship with a girl; Olivia Wilde is so sexy she makes me want to strangle a mountain ox with my bare hands. She’s mesmerizing. – Megan Fox