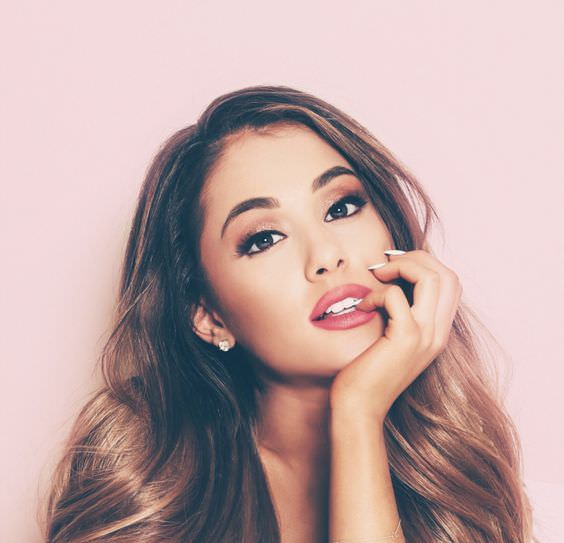 Here we present the list of worldwide most charitable celebrities according to the Dosomething.org’s recent announced list of the most charitable celebrities in the world. Dosomething.org is a nonprofit organization, which focuses on the energy of teenagers and makes good use of it on their desired wishes. Here is the list of top 10 celebs gone good in 2018. This year, Chance the Rapper top the list.

Cheers to the freakin' weekend

American TV personality and entrepreneur, Bethenny Frankel created the B Strong program for women and their families in crisis during the Puerto Rico disaster in partnership with Delivering Good.

American actress and singer, Zendaya is 9th most charitable celebrities in the world. In addition to donating to Hurricane Harvey relief, she asked that fans donate through the Convoy Of Hope for her birthday. Zendaya also one of the most influential girls in the world.

The Black-ish star comes at No. 8 amongst most charitable celebrities in the world. Yara, also best known for its spin-off series Grown-ish (2018). She was one of the keynote speakers at Teen Vogue’s inaugural summit. Yara is a part of a group of leading voices in areas of civic leadership and social justice.

In 2017 Kesha, returned to music with the release of her third studio album, Rainbow, and its lead single “Praying”; both of which were nominated for Grammy Awards. Since 2013, Kesha has battled in a highly-publicized sexual assault case. Which emerged as an inspiring figure in the face of abuse, sexism, and inequality. Her bravery and tenacity have inspired us all.

The NFL star Watt was named “Sportsperson of the Year” 2017 by Sports Illustrated. Watt helped raise over $37 million to help those in Houston recovering from Hurricane Harvey. Watt announced that the money will be donated to AmeriCares, Feeding America, SBP, and Save the Children.

The most powerful female in entertainment, Beyoncé comes at No.5 among most charitable celebrities. Queen Bey announced the Formation Scholars program, created to support young women. #BeyGood provided Harvey relief in Houston and partnered with UNICEF to bring clean water to women and children in Burundi.

shade: MA'DAMN …. only 2 days until #MATTEMOISELLE drops in 14 shades at 9AM EST Dec. 26 @fentybeauty

The “Work” singer Rihanna was honoured with the 2017 Harvard Humanitarian of the Year award. Forbes ranked her the fourth most powerful celebrity. In addition, Time named her one of “100 Most Influential People in the World. She also launched the groundbreaking Fenty Beauty makeup line. With over 40 shades of foundation, it is a major step forward for inclusivity.

Pop star Ariana Grande comes at No. 3 in the list of most charitable celebrities in 2018. Grande, also named one of the 100 most influential people in the world by Time. After a tragic bombing at her concert, Grande organized the One Love Manchester concert to benefit victims of the attack and their families. O.L.M raised $2.6 million for the We Love Manchester Emergency Fund.

Thank you to the Puffin Foundation and The Nation Institute for recognizing me with their Creative Citizenship Award. To be honored with the same award that was given to Dolores Huerta in 2002 is extremely humbling. She is one of the most decorated labor activist of the 20th century, the leader of the Chicana/Chicano civil rights movement and more. I was able to meet her over the weekend and she is full of life at 87 and continues to fight for those that cannot. The importance of press is paramount especially in a time where the first amendment and free speech are under attack. It is all our responsibility and especially the responsibility of journalists to speak just in an unjust room. 📸: @KarlFergusonJr

Chano is followed by Colin Kaepernick – the athlete-activist pledged to donate $1 million to various charitable orgs, including Meals on Wheels and 100 Suits.

November 18 IM THE HOST 11/18 Saturday the eighteenth. I got sketches ready already. LORNE I WAS BORN TO PERFORM BUT INSTEAD OF HITS IM WRITIN SKITS. #chanceonsnl

US charitable organisation, DoSomething has announced it’s annual ‘Celebs Gone Good’ list, which ranks the most charitable celebrities in the world in order of their donations to charity.

This year’s list’s top spot is held by Chance the Rapper, after he raised over $3 million for schools in Chicago.