Here is list of top 10 most popular and highest rated Wildlife documentaries. 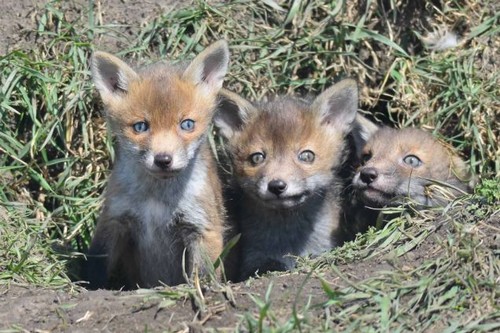 Wild Discovery was a television series that aired on the Discovery Channel between 1995 and 2002. It was an educational program in a documentary format showcasing animals as the main theme. The show featured a wide range of animals, in locations from around the world, including Brazil and the Serengeti.

9. Paddle to Seattle: Journey Through the Inside Passage (2009 Documentary). 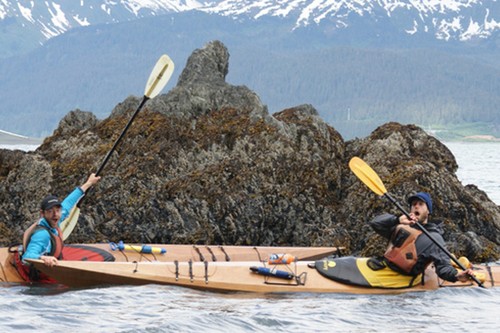 A 86 min adventureus documentary directed by J.J. Kelley and Josh Thomas. It’s a story of two best friends who build their own kayaks and paddle alone for 97 days in the wilderness over 1,300 miles from Alaska to Seattle and survive to talk about most things. 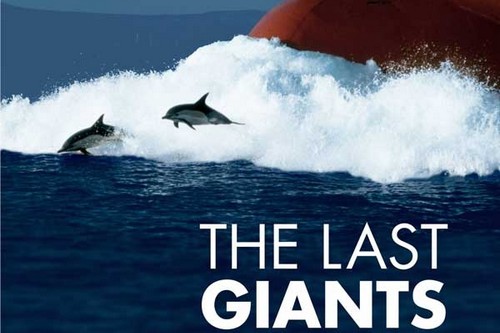 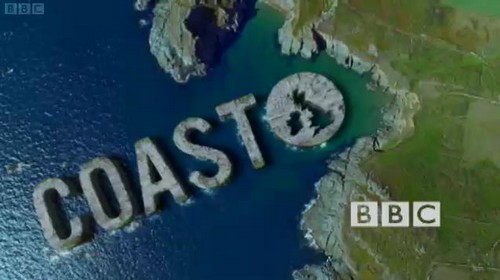 Coast is a BBC documentary series first broadcast on BBC Two television in 2005. A second series started on 26 October 2006, a third in early 2007 and a fourth in mid-2009. It covers various subjects relating to both the natural and social history of the British coastline and also more recently, that of Britain’s near neighbours. A fifth series was aired in 2010, followed by a sixth in 2011. A seventh series aired in 2012 and followed a different format from previous series. Series eight started in 2013. A ninth series has been planned. 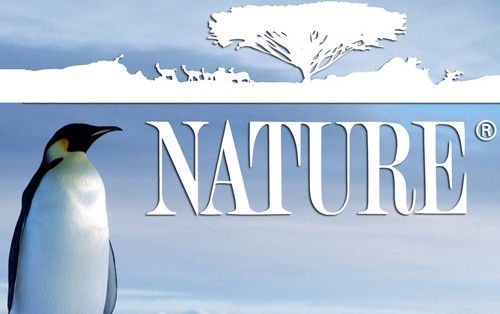 Nature is a documentary series exploring various global wildlife issues and subjects. it is one of the most watched documentary series in the world. It is a weekly one-hour program that consists of documentaries about various animals and ecosystems. Nature is one of the few programs in television history that has won and has been nominated for the same number of Emmy Awards during its longevity. 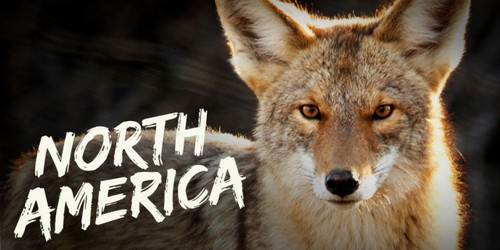 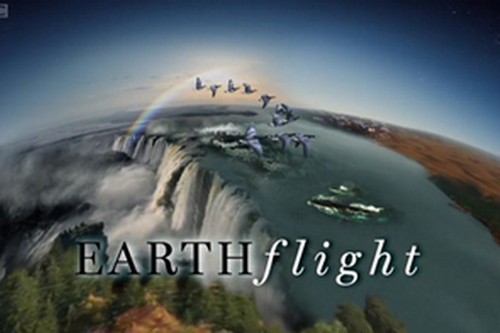 Earthflight is a British nature documentary that shows a flight from the view of the wings of birds across six continents, showing some of the world’s greatest natural spectacles from a bird’s-eye view. it was created by the BBC and the first episode, narrated by David Tennant, aired on BBC One on 29 December 2011. 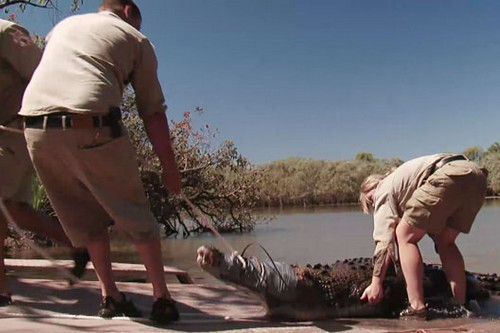 The Crocodile Hunter is a wildlife documentary television series that was hosted by Steve Irwin and his wife Terri. The show became a popular franchise due to its unconventional approach and Irwin’s approach to wildlife. The series has been presented on Animal Planet and has been in international syndication on networks worldwide.

David Attenborough’s comprehensive study of the evolution and habits of birds, it was the third of Attenborough’s specialised surveys following his major trilogy that began with Life on Earth. Each of the ten 50-minute episodes discusses how the huge variety of birds in the world deal with a different aspect of their day-to-day existence. 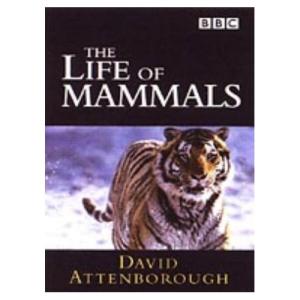 David Attenborough’s comprehensive study of the evolution and habits of the various mammal species, it was the fourth of Attenborough’s specialised surveys following his major trilogy that began with Life on Earth. Each of the ten episodes looks at one mammal groups and discusses the different facets of their day-to-day existence and their evolutionary origins.