Over the past, Europe has developed the most stable and competitive system of football. The continent is the hub of many footballing giants just like Barcelona, Real Madrid, and Bayern Munich etc. With great football comes great fans who fill the atmosphere of the stadium with wonderful chants, colors and show support to their team. Here we come with a list of top 10 largest stadiums in the world as per the capacity and atmosphere during games. 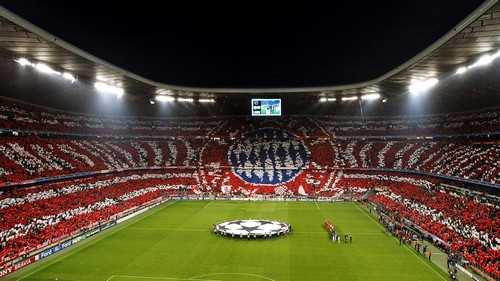 On the 10th spot is German heavyweight FC Bayern Munich’s home ground “Allianz Arena”. The stadium is named after it’s sponsor “Allianz SE” and has a capacity for 75000 spectators to enjoy the game at a time. Allianz Arena is known for it’s exterior comprising of inflated ETFE plastic panel and cost for a total sum of 340 million Euros. The club has passionate and loud fans who create a strong supportive atmosphere in the arena and it becomes extremely difficult for other teams to get the better of Bayern’s players. 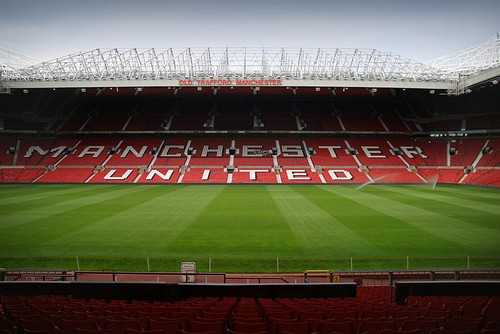 Turkey’s largest stadium Ataturk Olympic Stadium was built in 2002 and named after the founder of Republic of Turkey Mustafa Kemal Ataturk. The stadium is a free stadium owned by the Turkish government built in order to bid for 2008 Olympics. The bid was rejected and the Olympics occurred in Beijing. However, the Turkish club Galatasaray played their home games at the Ataturk Olympic stadium from 2003-2004 as their own home ground was under renovation. It has a crowd capacity of 76092. 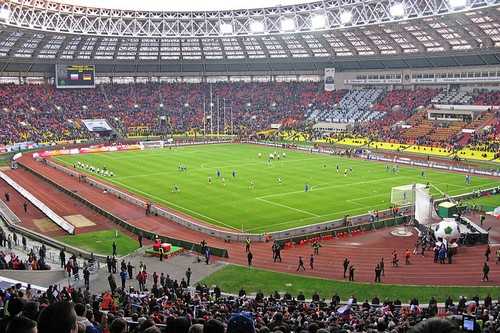 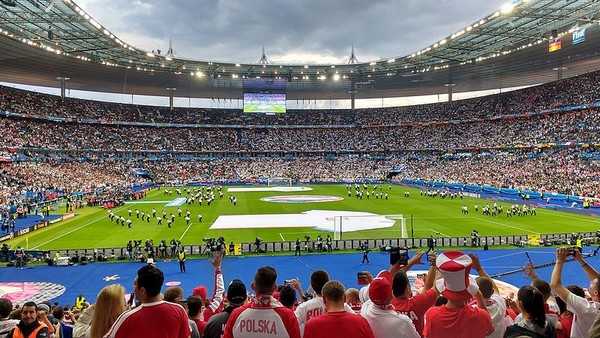 The 6th largest stadiums in Europe is the French national team’s home ground Stade de France situated in the north of the Paris. This stadium was built for the 1998 FIFA World cup that was hosted in France and has a capacity of 81338 spectators. Other than the national team games and training, French government utilizes the stadium for concerts and UEFA games. 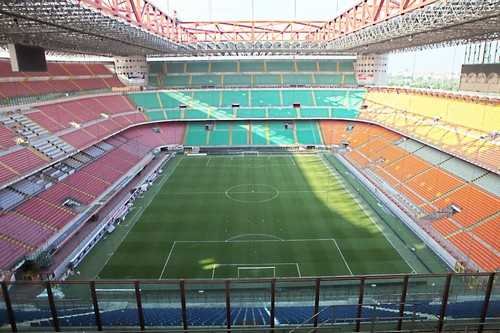 The 5th largest stadium in Europe is AC Milan and Inter Milan’s home ground San Siro. The stadium is situated in the San Siro district of Milan, Italy and has a capacity of 80018 viewers. The stadium was inaugurated in 1926 as the home of AC Milan. In 1945, Inter Milan became a tenant and the two local rivals started sharing the home ground since then. 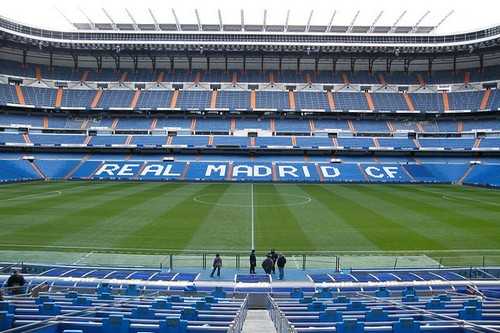 The home ground of the 11 times UEFA Champions League winners Real Madrid, is named after the ex-president of the club Santiago Bernabeu. The stadium was inaugurated in 1947 and has gone under expansion several times. At the present, it has a capacity for 81044 spectators to settle in at a time. It is currently under expansion with an aim to become the largest stadium in the world. 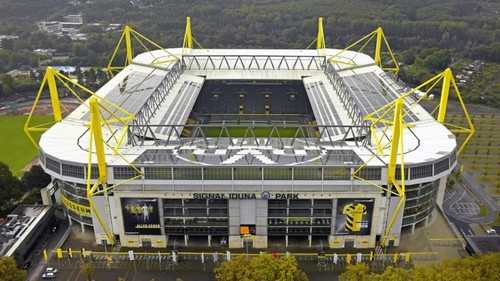 Borussia Dortmund fans are regarded as the best fans for the atmosphere they create in the stadium. They have an extreme love for their team and celebrate hard any of their team’s win with fireworks in the ground. Signal Iduna Park is their territory which is owned by Borussia Dortmund. Signal Iduna Park is one of the most popular stadiums in the world mainly for the hostility. The stadium is situated in Dortmund, Germany and is the largest stadium in the country with space for 81360 spectators. 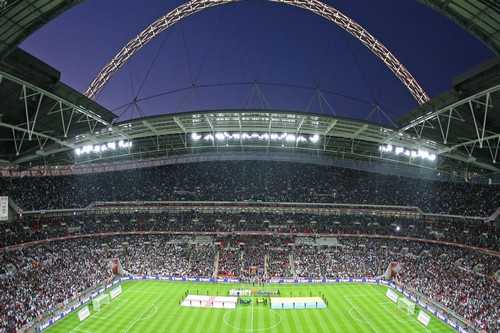 With a space for 90000 spectators, Wembley stadium is the second largest football stadium in the world which is owned by FA. The stadium is present in the city of London, England, and is mainly the home ground for the English national team. Apart from the training and home matches of the English football team, the stadium is used as the venue for various big matches such as FA cup final, UEFA Champions League final etc. 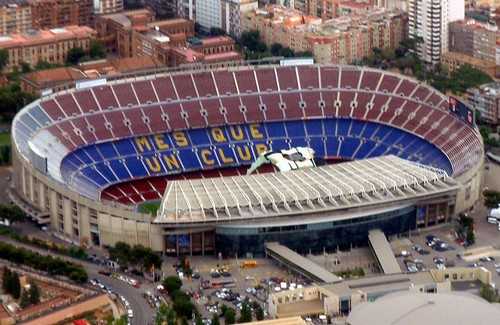 FC Barcelona’s home ground is named as “Camp Nou”, and is the largest stadium in Europe with in terms of the accommodation space. It is also the 2nd largest stadiums in the world and has hosted a number of big events such as Champions League finals and FIFA world cup semi-finals. Camp Nou is based in Catalonia’s capital Barcelona and has a crowd capacity of 99354 spectators. The stadium is in a state of renovation and will be expanded till 2018.

Top 10 Largest Stadiums in the World