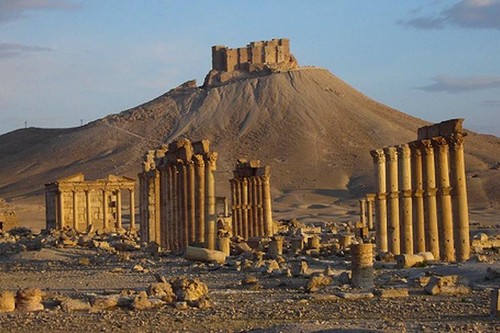 Aleppo is situated northern portion of the Dead Sea and it  separates the African plate from the Arabian Plate. The series of the earthquakes took place from October 1138 to the month of the June 1139. The area that was the hit the most was Harim. The earthquake caused deaths of around 230,000 people. 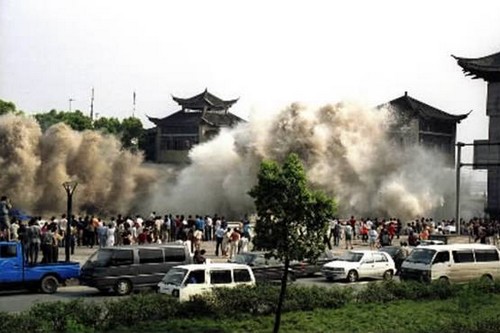 In the year 2004, another great disaster in the world took place in the Indian Ocean known as Tsunami. It was an earthquake in the undersea killing ample amount of people and communities all over. The magnitude was around 9.0 and the death count was 230,000.

Dam failure in Banqiao China in 1975

The Banqiao dam was made to survive a great flood. However, in the year 1975 a heavy rainfall occurred pouring a record-breaking rain in the 24 years. The sluice gates could not take the water pressure and 64 dams failed because of that. When the dam burst, a large wave resulted and caused ample amount of damage. It finished the area of 55 kilometers causing 231000 deaths all over. 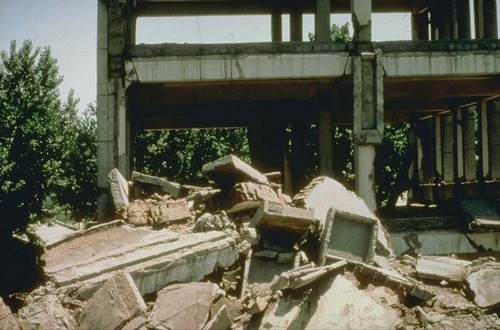 The Tangshan earthquake is amongst the largest earthquakes ever taken place in the world. It took place in the Tangshan in the Hebei in China with the population of around one million inhabitants. It killed around 242,000 people. 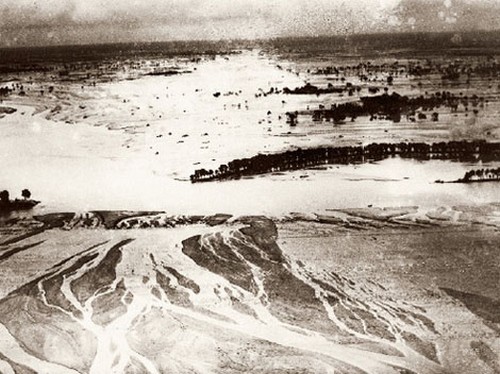 Kaifeng is a city in Henan province and is situated in the southern bank of the yellow river. The city was flooded in the year 1642 by the army to stop the peasant named Rebel Li Zicheng to take over. Nearly 600,000 people were killed because of that. 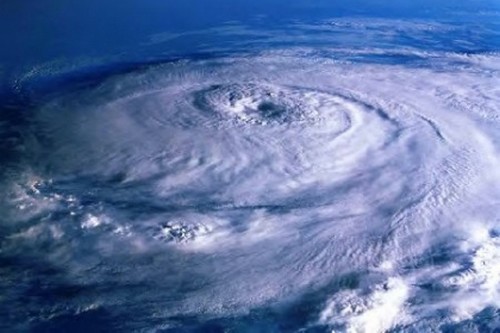 In the year 1839, there was a 40 foot tidal wave resulted by the enormous cyclone destroyed the harbor city of the Coringa. The death count in the cyclone was 300,000 and above.

Shaanxi Earthquake  in the year 1556 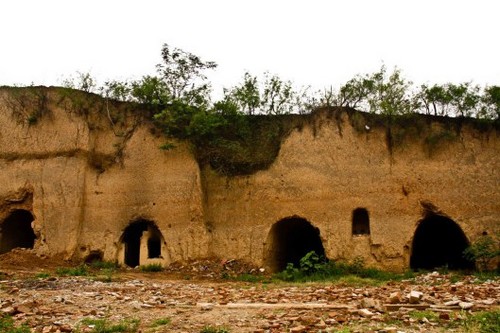 It is a deadliest earthquake on record with a death count of almost 830,000 people. It occurred on the 23 January in the year 1556 in Shaanxi China. There were more than 97 countries affected because of the earthquake.

Bhola Cyclone in the year 1970 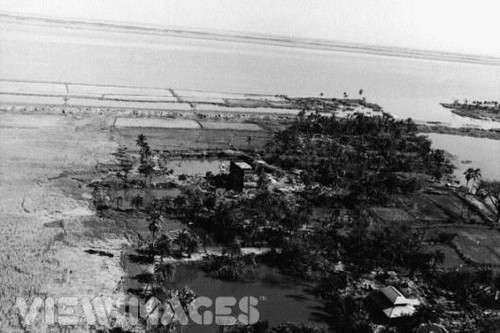 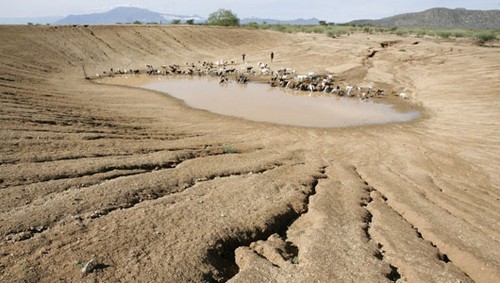 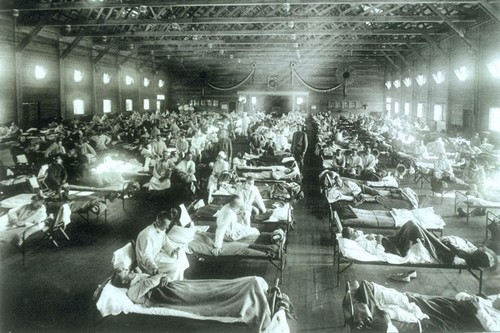 The 1918 flu pandemic was an unusually deadly influenza pandemic. In the year 1918 to 1919, the flu struck the world that resulted in around 35 million to 75 million deaths all around the world. It infected 3 to 5 percent of the world’s population, making it one of the deadliest natural disasters in human history.