What are some of the most tough and dangerous jobs in the world? A cushy office job spells a hot cup of coffee, sales, accounts conferences, technology and a chair to relax and sit on. It is an everyday affair for most people to pick the bags and go to the office. But on the other side of the city there may be a man who is fighting against all the odds to fill the larder in his house. Many workers succumb to environmental hazards or die due to a physical injury while working. The world’s toughest jobs need not necessarily have to be the worst!.

The following list ranks some of the most tough and dangerous ways to earn a buck. (Listed in no particular order of difficulty or toughness!)

Top 10 Most Tough and Dangerous Jobs 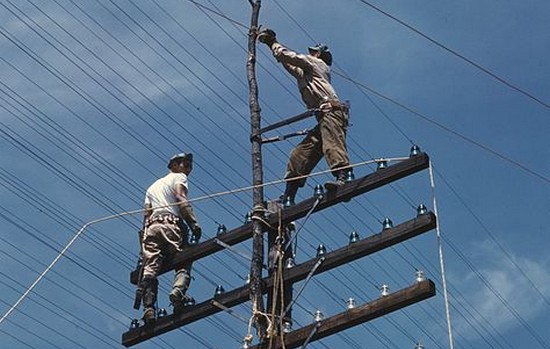 One of the most dangerous and life threatening jobs is the work of an electrician. Exposure to live electricity wires can be very hazardous. Electricians need to be closely working on circuit assemblies, overhead electricity wires, and cable harnesses. There is a fear of death due to electrocution, heights, fires, carbon monoxide poisoning, electric shocks and even explosions in some cases. Equipment that is out dated or damaged can lead to such fatalities. There is a constant irritant in the form of vibrations and extreme noises in electrical work. 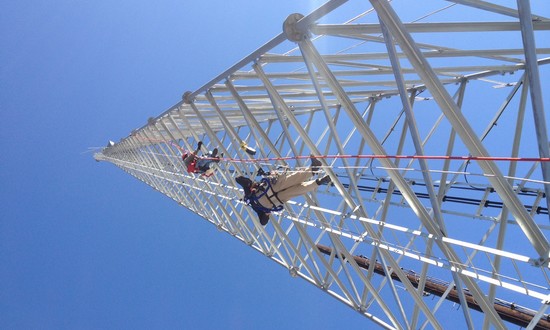 As a RCR Wireless News article reports, tower climbing is the deadliest job in the U.S.. According to the head of Occupational Safety and Health Administration (OSHA), Edwin Foulke Jr. Foulke states that many fatalities occur during a tower’s erection, retrofitting or dismantling, and tend to be due to climbers not being tied to a safe anchorage point or faulty personal protection equipment.

We take for granted how easy it is to pick up a mobile phone and call someone from almost anywhere. The fact that we share that freedom can only be attributed to the hard work of individuals who put their lives on the line everyday. They are the ones that keep the necessary infrastructure required for mobile communications growing and maintained. We truly owe them a special thanks. 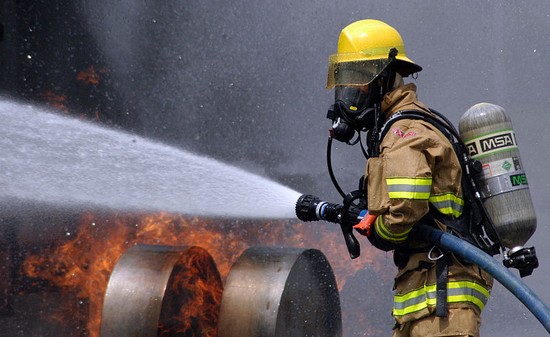 Firefighters, firemen are rescuers extensively trained in firefighting, primarily to extinguish hazardous fires that threaten property and civilian or natural populations. In addition to rescue people from dangerous situations; Such as collapsed or burning buildings. They jump in trying to save children, adults and property without a thought of protecting themselves. Buildings that burn down have asbestos content in them which is very harmful for the human body. The asbestos particles burn down and freely invade the surrounding air leading to health hazards .The body can become a host of chemicals, dust, debris, and smoke leading to dangerous diseases like mesothelioma and pleural mesothelioma. The onset of symptoms take ages to appear by then the disease is out of control.

See also; 10 Worst Jobs For Your Health in the World Right Now. 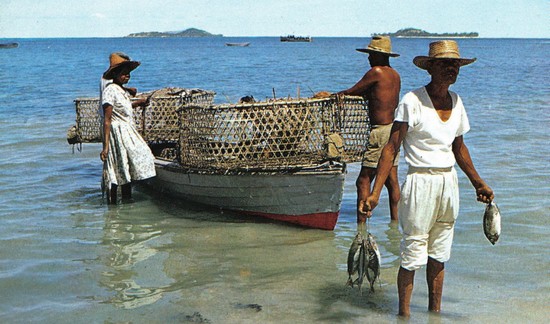 Fishing for crabs in Alaska is one of the most dangerous jobs in the world perhaps the one with the highest death toll to date. Ever wonder why crab is so expensive? Yes, the fact that the meat is rare is one factor, but another important and lesser-known fact is that the men and women who risk their lives fishing the crab in ice-cold waters face the highest on the job mortality rate.

See also; 10 High Paying Jobs You Can Get Without a Bachelor’s Degree. 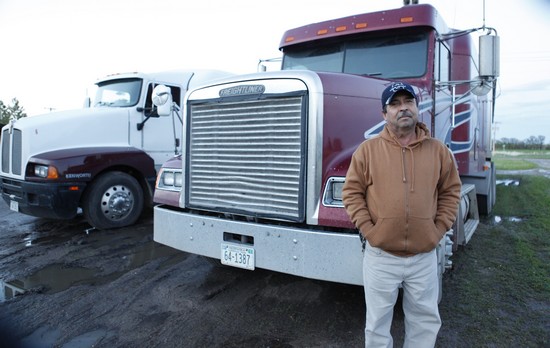 Truck drivers are special individuals who live on the road and travel non-stop in their mission to deliver goods worldwide. They have always faced tough road conditions, reckless drivers and sleepless nights, which can all lead to tragic circumstances. That’s why, its one of the most dangerous jobs. 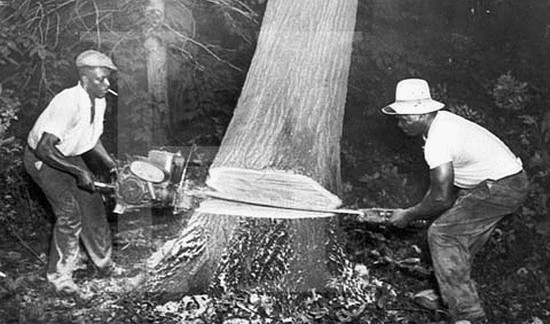 Logging is dangerous year-round, but seasonal danger peaks in late summer and fall as most deaths occur in July, September and October. Many would rank this profession higher, as logging has been a perennial choice in top dangerous jobs lists. Loggers have to march on outdoors in the extremely chilly weather. They have a very low employment growth. They work to their limits to harvest timber from the forests for the commercial industry. The tree is felled, cut, dragged, loaded to trucks and further taken away to be chopped d into smaller pieces. 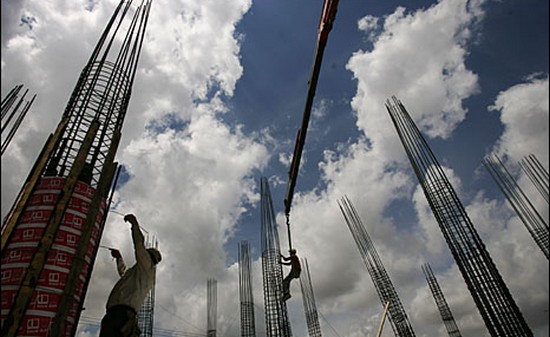 Construction is one of the most difficult fields in the industry. Foreman is responsible for the overall streamlining of the projects .There are fatal accidents taking place every day on the construction sites. A foreman is exposed to heights making it easy for a worker to miss a step and fall to the ground. The worker can fall from a vehicle, get electrocuted, and remain buried underground. He can be exposed to hazardous chemicals, asbestos, toxic industrial solvents, smoke and dust while at the work place.

See also; Top 10 Best Jobs in the US Right Now. 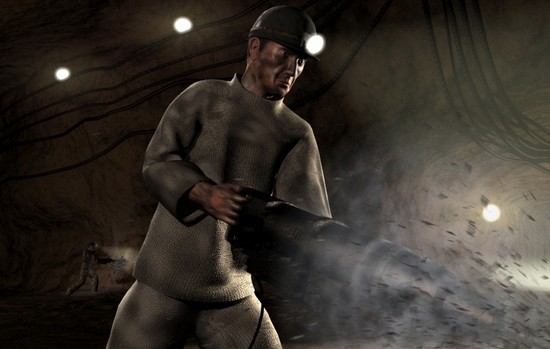 American society has shifted from industrial to more service-oriented, so “miner” is less mentioned in such lists. But this does not change anything, as this is one profession that leaves health concerns down the road and takes lives when accidents happen. This is one of the most dangerous jobs. Miners working in the mines are exposed to large amounts of Silica dust causing silicosis or Potter’s rot. It leads to inflammation and nodular lesions in the lungs. 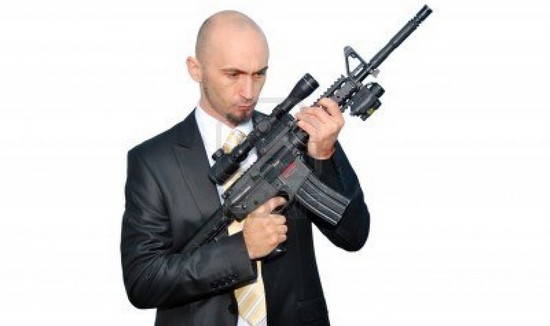 The one of the Most Tough and Dangerous Jobs is Boddyguard. You are paid to serve as a human shield for a president, rock star or businessman. A bodyguard is a type of security operative or government agent who protects a person or persons, usually a public, wealthy, or politically important figure from danger; Generally theft, assault, kidnapping, homicide, harassment, loss of confidential information, threats, or other criminal offences. 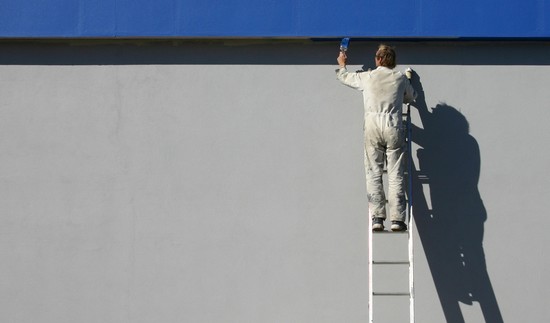 Painter holds the charge of beautifying an area using a splash of colors. But they have to climb onto precarious heights to reach areas that require to be painted. These conditions can lead to falls and injuries. Awkward postures made while painting effect the spine adversely. This leads the skeletal and muscular problems.