Here is a list of top 10 Pakistani richest people; The ten richest persons of Pakistan with their worth and sources. 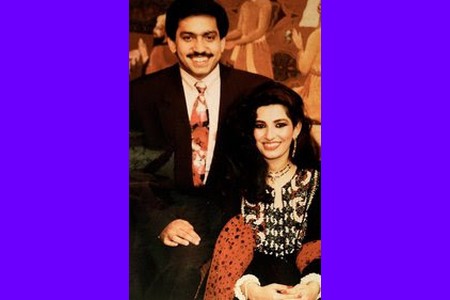 Dewan Yousuf Farooqui is on number 10 in the list. He is the owner of The “Dewan Mushtaq Group”. The group owns three textile units, a motorcycle manufacturing concern and the largest sugar unit in the country. 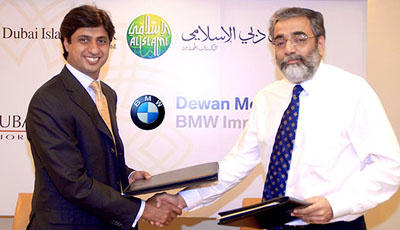 Rafiq Habib and Rasheed Habib are at the 9th position. They have always played a good role in helping out Pakistan’s economy. They are the owners of Bank Al-Habib, Habib Bank A.G Zurich, Indus Motors assembling Corolla cars etc. 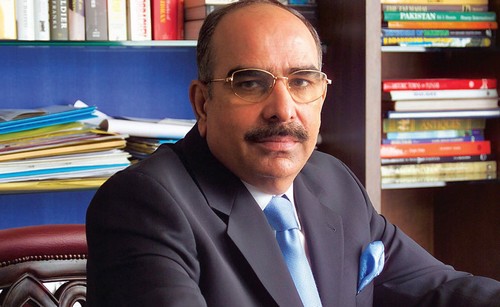 A Pakistani real estate tycoon and philanthropist; Malik Riaz is the founder and chairman of Bahria Town. He is currently the 8th richest person in Pakistan, with an estimated wealth of US$1 billion as of 2017 and is one of Pakistan’s most prominent philanthropists. 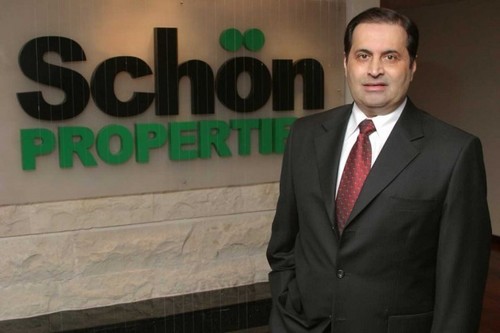 Nasir Schon is a prominent business leader of Pakistan and the CEO of Schon Group. Nasir Schon is the son of Captain Ather Schon Hussain, an ex-pilot of PIA. The Schon family is one of the few striving Muhajir Urdu business families in Pakistan. Starting off in Singapore in 1982, the peek of Schon group was in 1995 when they owned National Fibres, Schon Bank, Schon Textiles and Pak-China Fertizilers. Currently, Schon Group is managed by his sons, Asher Schon and Khizer Schon who look after day-to-day affairs in their Dubai HQ. They have also launched Schon Ventures, which is the group investment vehicle which has invested in Fitness, Transportation, Real Estate, and Technology start ups.

Nasir Schon is also known to be one of the first people to have a Rolls-Royce in Pakistan. 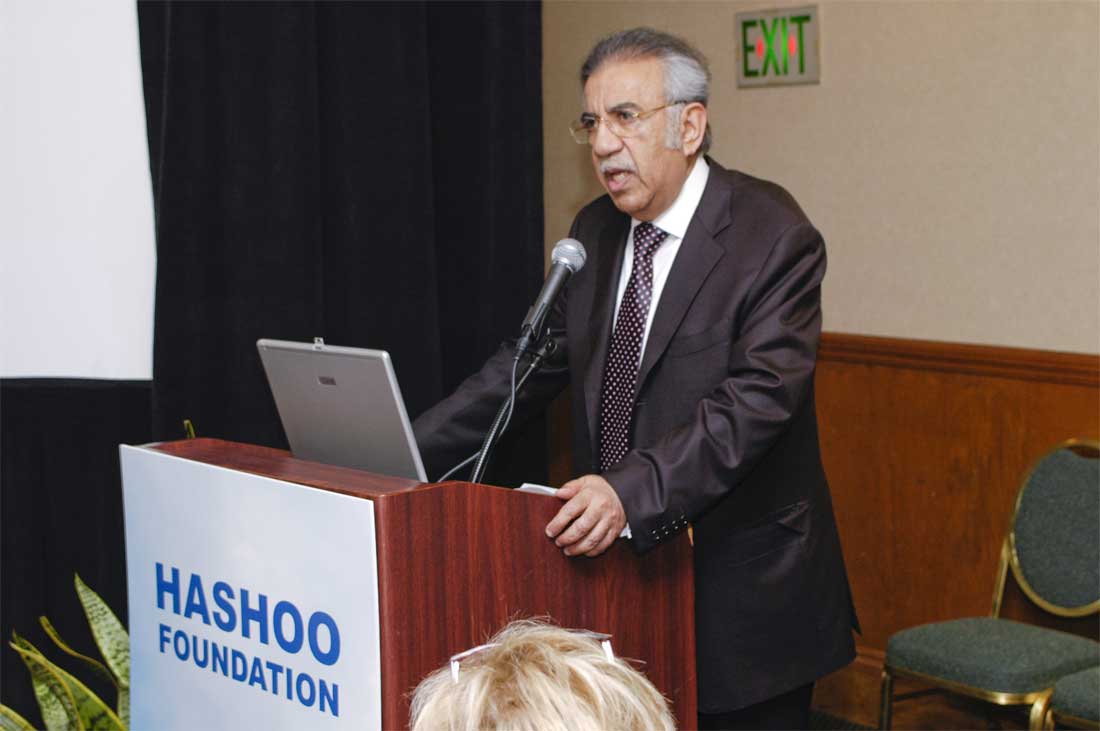 Saddaruddin Hashwani is 6th in the list of top 10 richest people of Pakistan. He is the tycoon of Hospitality Industry in Pakistan. Hashwani is the chairman of Hashoo Group of Companies. He is the owner of Pearl Continental and Marriott. 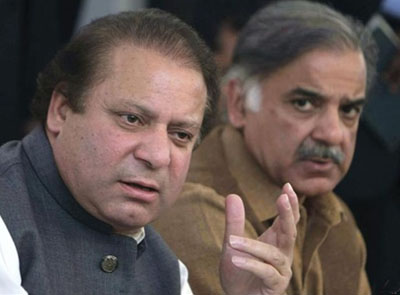 The Sharif family is at number 5 position among the richest people of Pakistan. They are mainly Politicians as well as Businessmen. Before becoming PM, Nawaz Sharif was a major share holder along with his brother and cousins of Ittefaq Group. 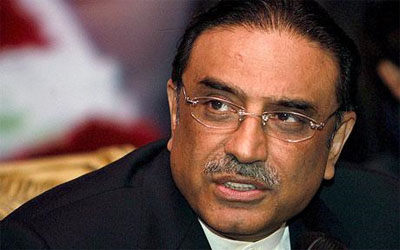 Mr. Asif Ali Zardari is the 4th richest person in Pakistan. Mr. Zardari- the former co-chairperson of Pakistan People’s Party; Also served as the 11th President of Pakistan from 2008 to 2013. The son of Hakim Ali Zardari, a landowner from Sindh, assets hold hundred of million dollars, he has 8 prime properties in UK, he also has multi-million dollars mansion in USA, huge stakes in sugar mills all over the Pakistan. 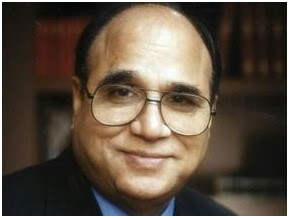 Anwar Pervaiz is the second richest person in Pakistan. He is the Chairman of Bestway Group and they own 50 cash and carry’s. He is also shareholder of UBL. 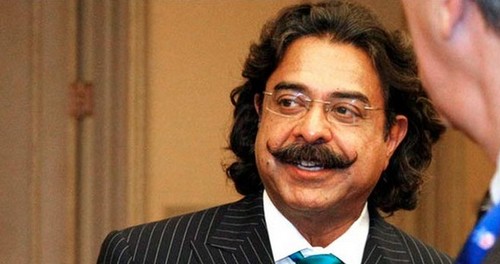