When we think of athletes, what is the first picture that pops up in our mind? A person with a muscular physique, straight gait, impeccable walking style, great stamina, and of course- tall height! But what if we tell you that there are some athletes who are extremely short yet masters at their game? In fact, these people are supposedly ranked among the shortest people on earth. In spite of their height, they never stopped themselves from creating path-breaking records and excelling in their respective fields. Below is the list of top 10 shortest athletes on earth.

Top 10 Shortest Athletes of All Time 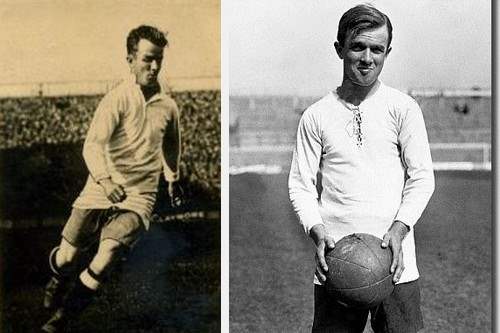 Born on in 1888, this young English football player played at an international level in England. He started his professional career in 1909 after playing at several football clubs. Since he was 5 feet 2 inches tall, he was widely called as ‘diminutive winger’. In fact, due to his petite physique, people nicknamed him as ‘Fanny’. One of the best players in his league, he went on to win matches for his team. Though Walden passed away in 1949, he continues to hold the record for being the shortest footballer to represent England at a national level. 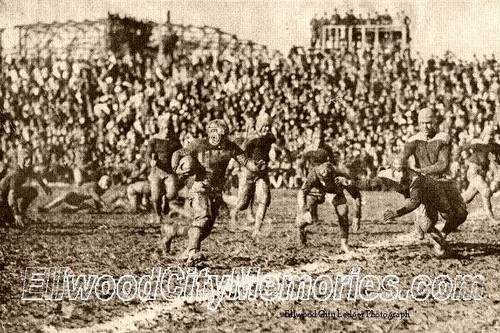 A professional football player with a knack for the game, Jack Shapiro was known as the shortest player of the National Football League. Regardless of his height at 5 feet 1 inch, he was determined to play the game and become a famous football star. There was a time when his father restricted him from playing because his brothers had broken their legs playing the same game. But this American man, Jack, forged his father’s signature on the injury release form only so that he could accomplish his dreams. Jack died at the age of 93. 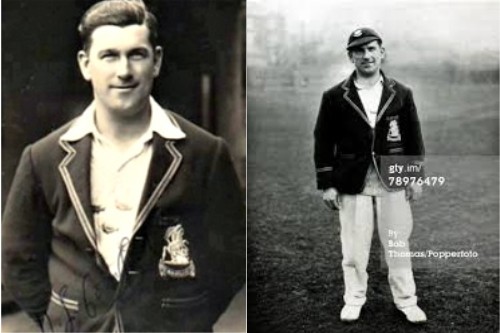 Can you imagine a 5 feet tall young cricketer running around the ball and playing excellent wicket-keeping? Well, that’s Tich Cornford for you! Born in 1900 as Walter Latter Conford, this young English cricketer was later nicknamed as Tich by his companions because of his height. Cornford breathed his last in 1964. 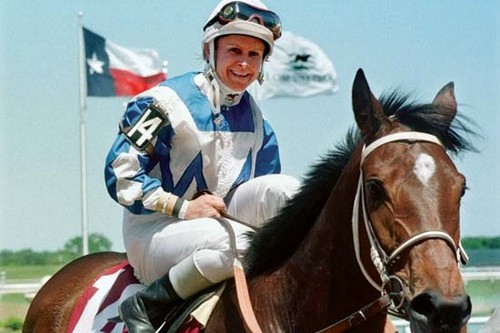 In 2000, Julieann Louise “Julie” Krone became the first woman whose name entered into the National Museum of Racing and Hall of Fame. This retired American Jockey who stands at 4 feet 10.5 inches is an accomplished horse rider who has won many races and has a list of accolades under her belt. Despite her severe injuries sustained during racing, she stands among iconic sports individuals and is an inspiration to many young women across the world. 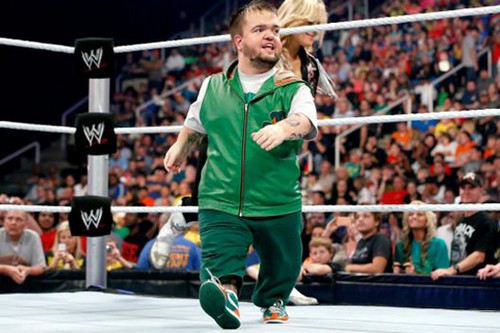 When you talk about professional wrestlers, you imagine people who are tall and beefed up. But, here is Dylan, an American midget professional wrestler, also known as Hornswoggle who created a tremendous buzz in the wrestling world when he made his debut in WWE in 2005. This 4 feet 5-inch man conquered the title of ‘The World’s Sexiest Midget’ and then went on to win a few other titles including the WWE Cruiserweight Championship. Apart from wrestling he also made appearances in films such as Muppets Most Wanted (2014) and Leprechaun: Origins (2014). 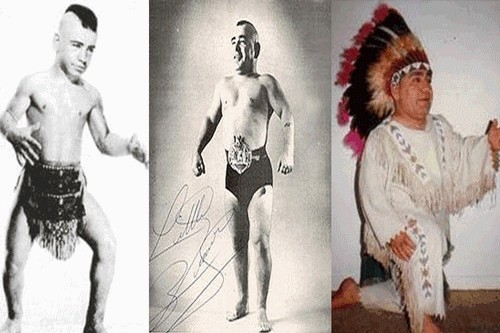 No matter what height they may have, wrestlers do know how to make their mark. Perhaps that was why Lionel Giroux, also known as Little Beaver, chose to ignore his detractors and went on to win titles. He began his career at the age of fifteen and wrestled to each big bucks. At 4 feet 4 inches, Lionel went down into history after he was roped into the Professional Wrestling Hall of Fame. He died in 1995 of emphysema. 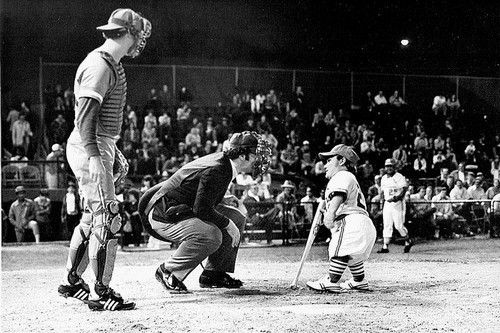 Edward Carl Gaedel, standing at 3 feet 7 inches, may have been an American with dwarfism but despite that he was still renowned for participating in a Major League Baseball game. He was said to be the best golly and midget who played in a reputable league game. His death was mysterious, as reportedly, a stranger chased and beat him while he was on his way home. 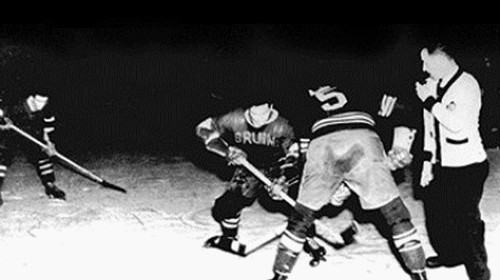 Henry Braces Franklyn, a Canadian ice hockey player of the 19th century had a revolutionary style of playing. Standing at 3 feet 6 inches, he was still a remarkable player. He was excellent at his game and had all the best tricks up his sleeve. He was even the captain of his team who inspired his players by his determination and skills. 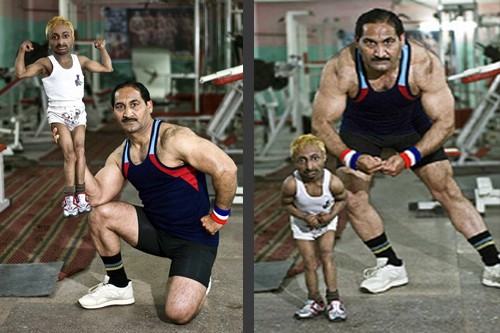 At a stature of 2 feet 9 inches, Aditya ‘Romeo’ Dev was an exceptionally talented young man. Though he had dwarfism, he was still a brilliant dancer, entertainer, and body builder. He was recognized by the Guinness Book of World Records as the ‘World’s smallest bodybuilder’ in 2006. People spoke highly of Romeo’s talent, and he also made many television appearances. He passed away in 2012 after he suffered from a brain aneurysm rupture.