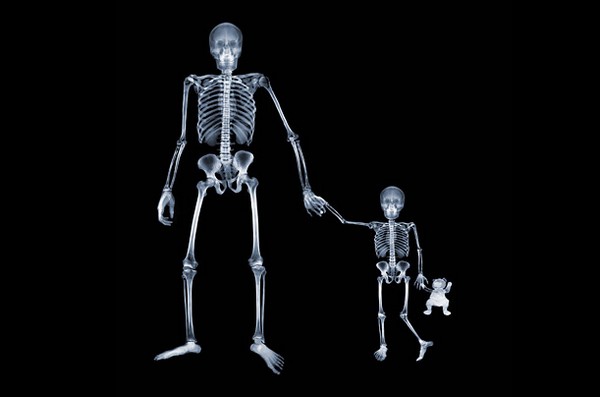 From plastic and Corn flakes to matches and Penicillin, here is a list of top 10 accidental scientific discoveries that have had a big impact on our lives. Have a look! 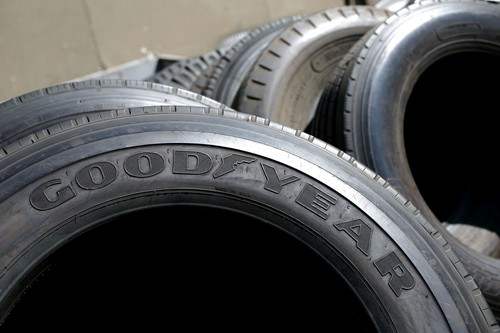 Interestingly, it was accidentally discovered in 1839 by a scientist named Charles Goodyear. He dropped the mixture of rubber, sulphur and lead on a hot stove, he found that the rubber hardened but was still usable. This is how world finally got a rubber resistant of both heat and cold.

The discovery of vulcanized rubber revolutionized the use and application of rubber, and changed the face of industrial world forever. 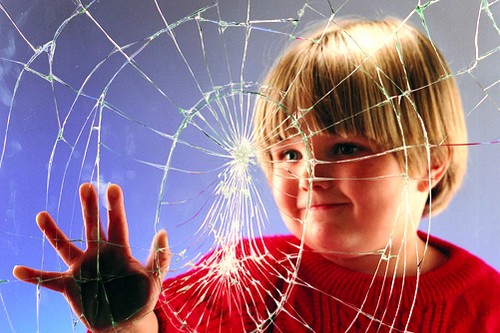 You might know that the windshield in your car is made out of laminated glass sheet, which is less likely to shatter to pose threat to your eyes. Apparently the safety glass which is used to protect you from accidents was itself invented by an accident.

Safety glass was actually discovered in 1903, when a French scientist named “Édouard Bénédictus” dropped a glass flask containing plastic cellulose and nitrate, surprisingly, it didn’t shatter as it should be. Later several little tweaks made the safety glass as perfect as we know it today.

Sildenafil is a small blue pill, which is commonly used to treat erectile dysfunction, more popular name of it is “Viagra”. While Sildenafil was a remarkable discovery on its on, but it was also accidental.

In early 1990s a group of pharmaceutical chemists at research facility in England, synthesized a compound called UK-92480, intended to treat hypertension and Angina pectoris (a heart disease). Eventually it turned out to be an absolute failure in that department, however, test subjects reported some startling effects below the belt. What’s more fascinating, it has some side effects and one of them is “heart attack”. 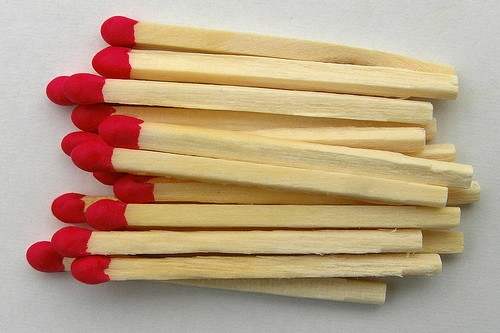 Before lighters ever created, the only way to get quick and easy access to fire was strikeable matches. A man named John Walker was trying to find a way to obtain fire easily. While several chemical were known at that time that could ignite by a sudden explosion, but it was unknown that the flame could be transmitted to a slow burning substance like wood.

This amazingly accidental scientific discovery took place when Walker was preparing a lighting mixture, a match which had been dipped in it suddenly took fire by an accidental friction upon the hearth. Even he was stunned by this discovery.

There’s is a saying that Teflon touches every human at least once in a day. Teflon is the most important polymer in the world, which is also known as “Polytetrafluoroethylene”. It was accidentally discovered in 1938 by Roy Plunkett, when he was attempting to create a new chlorofluorocarbon refrigerant. He filled tetrafloroethylene in a pressurized bottle. He found that the interior of the bottle was coated with a weird waxy white material, which was oddly slippery. Later analysis revealed that it was actually polymerised perfloroethelene. 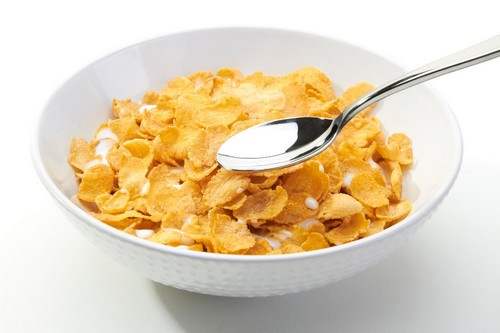 The idea for corn flakes began in August 8, 1894 due to an accident, when Kellogg and his younger brother, Will Keith Kellogg, left some cooked wheat to sit while they attended to some pressing matters at the sanitarium. They returned only to find that the wheat had gone stale. But being on a strict budget they decided to continue to process it by applying force through rollers, hoping to obtain long sheets of the dough. To their surprise, what they found instead of sheet of dough, were in fact flakes, which they toasted and served to their patients. Later billion dollars industry started to feed hundreds of millions of people every morning.

A German physicist Wilhelm Röntgen is credited to the discovery of X-Rays. He was actually experimenting with cathode ray tubes, when he noticed an unusual glow in his dark room. He instantly realized that a new type of ray is responsible for that, but didn’t know what kind of ray that was, and simply called it x-ray (x for unknown).

What makes x-rays discovery so much groundbreaking is its ability to pass through number of things and reach at places where our vision spectrum doesn’t allow us to reach. It can penetrate wood, paper and most importantly flesh. 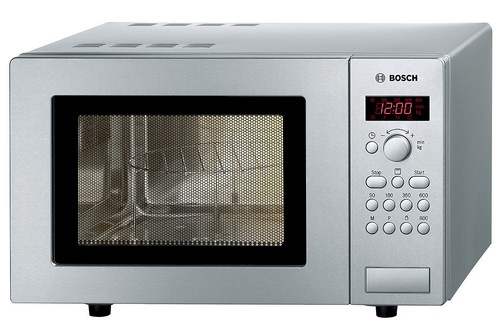 Although the existence of radio waves was predicted by James Clark Maxwell in his equation in 1884, but it wasn’t until 1943 when a Hungarian engineer Zoltán Bay finally discovered the radiation of this wavelength. He was looking to find energy sources for radar equipment, when he realized that a chocolate bar in his pent was melting. Several years later they are used for many useful purposes, including the ovens your moms use to bake delicious cakes. 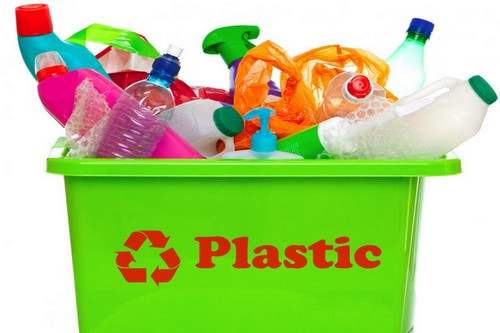 In 1907 a Belgium-American chemist Leo Baekland was experimenting to find a replacement for shellac, an extremely expensive raisin which is made naturally from the excretion of a lac insect.

However, he partially failed to create that but instead produced a magnificent material known as Plastic. He combined formaldehyde with phenol along with some other things, and the result was a nonconductive and heat resistant polymer. Due to its relatively low cost, convenient manufacturing process, versatility and imperviousness to water, plastic is used in enormous range of products from paper clips to spacecrafts, and even in the device you’re using to read this article 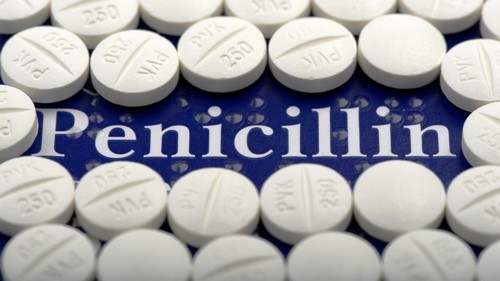 You might already know that the penicillin is the earliest and the most important antibiotics to effectively work against the bacterial infections. The life of every human being was going to change after a groundbreaking discovery on the morning of Friday September 1928.

A Scottish scientist Alexander Fleming mistakingly left a Petri dish containing staphylococcus in his laboratory in the basement of St Mary’s hospital England. When he returned from a two weeks long vacation, he noticed that staphylococcus was contaminated with blue-green mould from an open window, and more importantly bacteria were unable to grow around it.