With concept cars like Lamborghini SUV and some other presented here, the future has never looked this beautiful.  Even though most of us can’t afford such incredible automobiles, we still appreciate their exquisite design, if they would be built, we would consider it as being a leap forward in car making. Here are 10 of the best concept cars of the future. See the photos and read about some best new future cars, concept cars, and other upcoming vehicles. 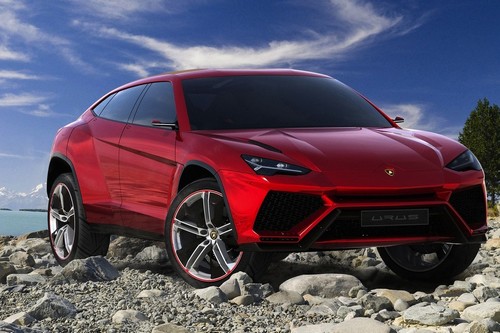 This New Lamborghini SUV, with some awesome design, high tech features and amazing performance is a real treat for cars lovers. Lamborghini recently confirms that Lamborghini SUV will be available in Market by 2017. 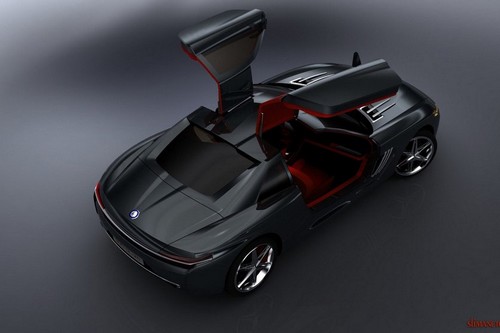 The Mercedes-Benz 300 SL is one of the most beautiful cars when it comes to automotive design. Since the first generation was produced in 1954, the 300 SL became a dream car for many. After 58 years, the 300 SL is still a legend.

Futuristic crossover styling meets space-age materials in Marianna Merenmies’ 3-passenger concept, “eXtremes.” It’s is an exploration into the use of Aerogel, a material often used in space exploration, as a lightweight, insulating automotive shell. The material, which is 99.8% gas, can be used for insulation against severe temperatures in areas like the Siberian Tundra that are susceptible to extreme weather. 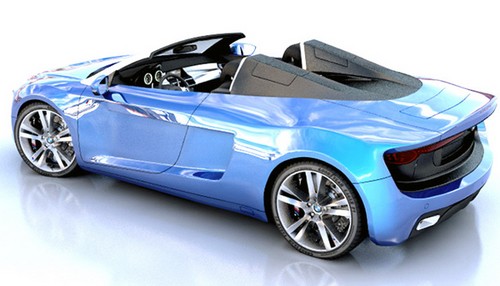 BMW X MPower concept adopts the same 5.0i v8 twin-turbocharged engine of the X6, but incorporates it into a two-seater roadster for some serious whip. Characterized by elegant bimmer styling at the mouth and a wild, sporty aesthetic at the rear, it’s business in the front and party in the back for this bad boy. 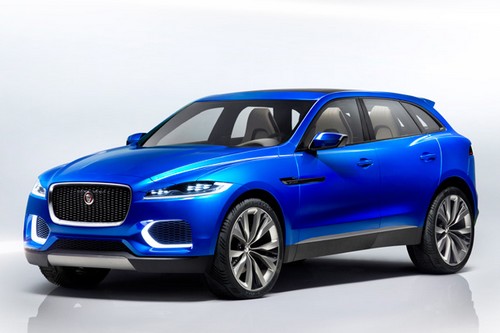 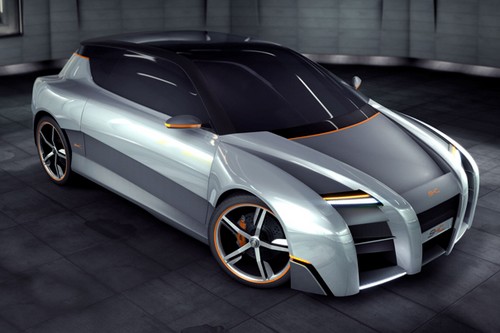 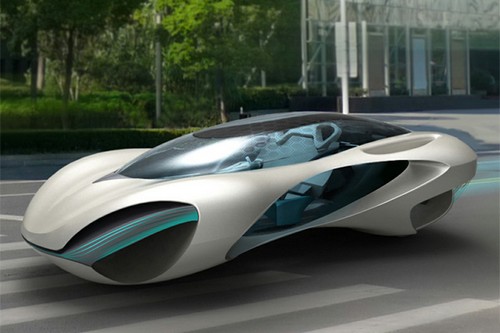 Taihoo Car Concept 2046 by Hao Huang has a design inspired by the Chinese Taihu Stone. Among the features are an interactive, wraparound screen and a versatile interior which includes a flexible meshy bed surface which turns the car into a camping tent. 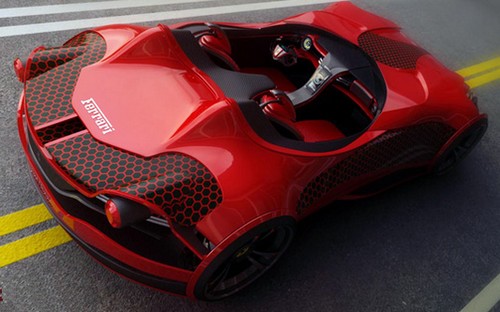 The Ferrari Millenio is a futuristic super-car concept that features a complex combination of materials and technologies that we can hope will become a serious reality before the end of the next millenium. The two-seater includes a buckypaper reinforced body that is stronger than steel and lighter than carbon fiber as well as dual electric engines that can be recharged via solar panels or through an inductive power transfer system. 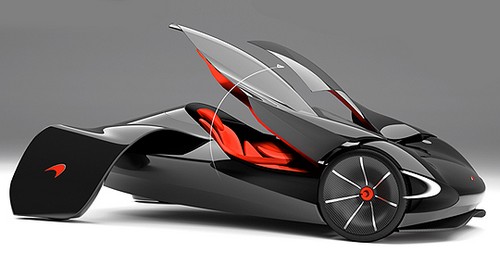 The Lamborghini Ferruccio by Mark Hostler. 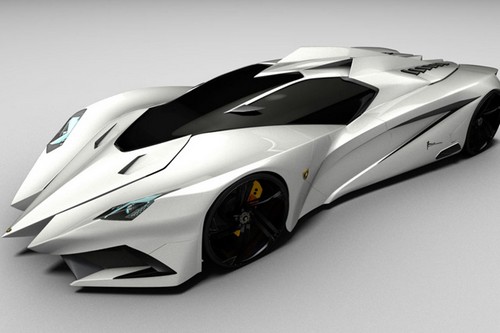 There’s no better automotive brand to experiment with wild design than Lamborghini. Mark Hostler of Staffordshire University in England has created a concept car in tribute to Lamborghini’s 50th anniversary next year. The concept was designed to use a small 5.0 liter V12 engine with two turbochargers and feature direct injection technology.