People are always looking for new things and ideas that gives thrill and excitement. Technology keeps people informed and entertained. Some things are taken for granted thus people know so little about them, particularly their purposes, due to their simplicity. Below is the list of ten common objects (man-made and natural) that people commonly do not know have an intended purpose due to their simplicity and uncomplicated nature. 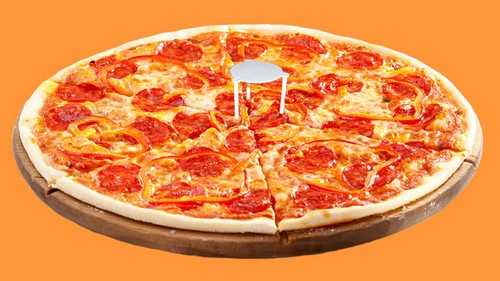 Most people are familiar with this object which is placed on the center of pizza. From the name itself, the pizza saver “saves” the pizza from damage by preventing the lid of the box from coming in contact with the pizza. This package saver was invented by a New York resident, Carmela Vitale, and patented in 1985. This innovation is just one of the efforts of the pizza-making industry to ensure good quality pizzas, in addition to another innovative idea, which is the stackable, insulated and fold-able pizza box. 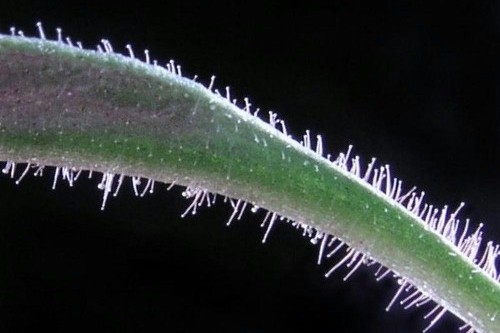 It is quite common to experience itchiness due to contact with some plants, which sometimes cause allergic reactions. Most plants have microscopic surface hairs on leaves, called trichomes, which are primarily used for defense. These trichomes are one of the plants’ clever adaptations intended to keep away predators such as insects and also humans. However, defense is not the sole purpose of these trichomes. Trichomes are the result of mitosis of epidermal cells, these can be unicellular or multicellular; glandular and non-glandular. Glandular trichomes produce oils and resins, depending on the needs of the plant. Trichomes, in addition to defense, can also decrease the plant’s internal temperature by increasing reflection of radiation, and also prevents water loss in plants living in hot climates. 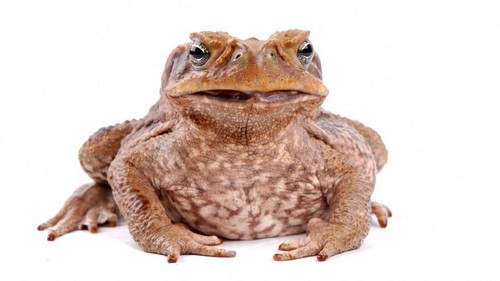 Touching a toad does not cause the growth of warts. In humans, warts are commonly caused by the members of the human papilloma virus (HPV) family. The warts on some toads are generally harmless growths, but some may possess poison-secreting glands. Generally, these warts are intended to scare predators. The American toad (Bufo americanus), for example, possess warts on its back. The parotid gland, which is located on the raised areas just behind the ears, secretes poison, which is all can also be found in the warts. The poison generally irritates the eyes and mucous membranes of predators. 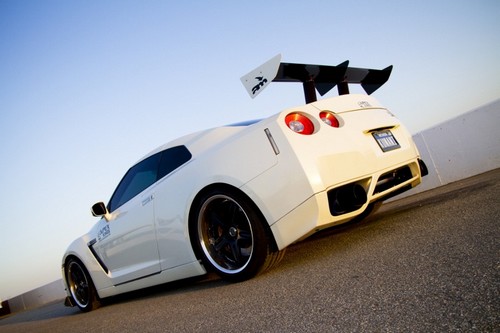 Most people commonly see air spoilers on racing cars. Most people think it only serves an aesthetic purpose, but apparently, it is a functional accessory on cars. These air spoilers, usually made of metal or plastic, change the airflow direction, thus reducing aerodynamic drag and increased speed, stability, and grip on the road. There are many types of spoilers, all of which serve the same purpose, which helps improve overall car performance. 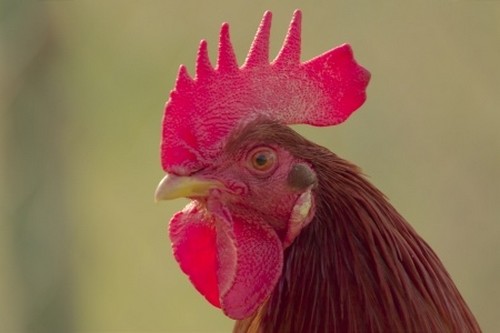 Chicken combs and wattles are fleshy growths found on underside of the lower beak and chin of chickens. The types of combs and wattles may vary between breeds, with the males possessing larger combs and wattles than the females. There are also distinctive shapes, and the color may range between red, pink, and purple. These seemingly useless anatomical structures have an important function in their overall physiology. These structures aid in the general recognition of breed or species and in decreasing body temperature. These structures thus serves not only a decorative purpose, but also as a functional, serving cooling system for the birds.

5. Raised lines, dots, and bumps on the keyboard

The raised lines or bulges on some keyboard keys serve a very simple purpose. These bumps allow users to accurately position their hands on the keyboard without looking. Keyboard navigation is thus easier due to these raised indicators. 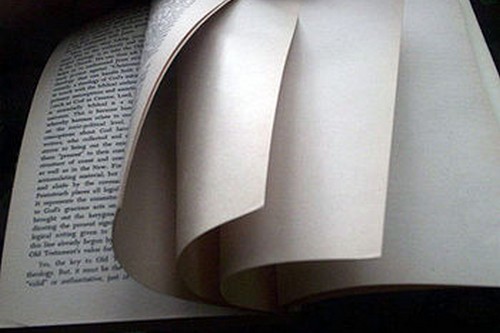 Blank pages are not caused by errors in printing or perhaps human error. These pages were intentionally left blank (although not technically blank, these pages are commonly printed with the phrase, “Page intentionally left blank”). Many people would think that it is a waste of paper. According to Mr. Jack Suber, an attorney and printer, the traditional layout in printing involves the printing of odd numbered pages on the right hand side. Thus, any book or document which ends on an odd page must be inserted with a succeeding blank page so that the next section would automatically begin on the right hand side. The phrase, “Page intentionally left blank”, is printed on the blank page to assure the reader that no important information has been lost.

Trivia: Mr. Sheridan Smove published a 200-page book in 2011 entitled, “What Every Man Thinks About Apart From Sex”. No text can be found on this book. It is originally intended as a novelty gift, but it became a bestseller most especially to UK students, utilizing the book as a lecture notebook. 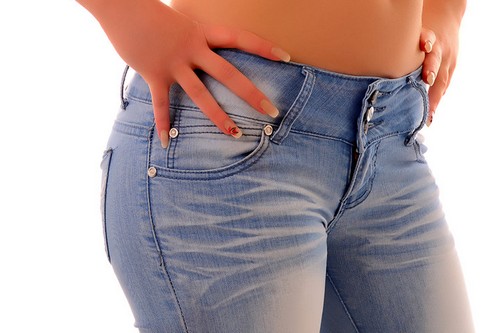 Metal rivets are clothing fasteners used in denim jeans. These metal objects are made of copper, zinc, brass or steel. Its function is to secure the different pieces and parts of the garment to prevent them from falling apart. Jacob Davis, a tailor specializing in work pants, originally came up with the idea of using metal rivets on jeans. However, due to lack of money to pay for the patent, he decided to go to Levi Strauss and conjured up a deal for the patent to push through in 1873. Thus, the blue jeans manufactured thereafter were sewn with metal rivets, popularly worn by laborers due to its sturdy design and quality. 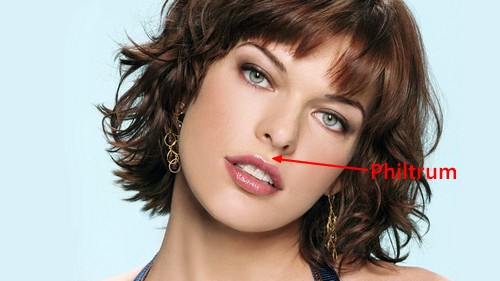 The philtrum is the medial, vertical groove found between the upper lip and the septum of the nose. The groove is bordered by ridges and the length of the philtrum may vary between individuals. The philtrum is a residual structure formed from the joining of the two sides of the face during embryonic development. A cleft palate results from the incomplete joining of the philtrum. The appearance of the philtrum aids in providing information regarding the state of health an individual. A missing philtrum are one of the characteristics found in individuals with fetal alcohol syndrome, which results due to the mother consuming alcohol during pregnancy. Individuals with Ackerman syndrome consistently have wide and thick philtra. Other researchers simply hypothesize that the philtrum is responsible for a person’s ability to do a wide range of lip movements and expressions. 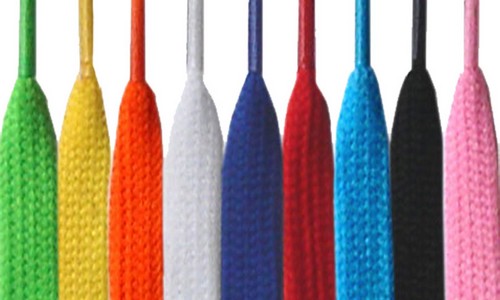 An aglet is a piece of bent metal or plastic found on the tips of shoelaces and lacings in clothing. The word “aglet” comes from the French word “aiguillette”, which means “needle”. In addition to providing a decorative purpose for shoes and clothes, aglets prevent the shoelace thread from unraveling or fraying at the end. Also, the aglet makes it easier to loop laces through the eyelets in clothing and shoes. Aglets also date back from the medieval period. Some have been found in archaeological sites and are made up of gold or silver thread set with precious gems. Others are in the form of a copper alloy sheet bent into a tube.