If you think SLRs (single lens reflex) are not compact enough? So what can be the other option? Interested in a mirrorless system cameras? MILC (Mirrorless Interchangeable – lens cameras) is a class of digital system cameras. Learn all about their advantages, disadvantages, manufacturers and alternatives in our top ten list.

Since 2008 these devices are pretty much available in the market. You can remove the lens from ultra-wide angle to super telephoto, from macro to fisheye. It includes SLR as well.

However, the new mirrorless system cameras have a significant advantage: they give up a thick built-in mirror box. So they clearly save space and weight – without any compromises in image quality. 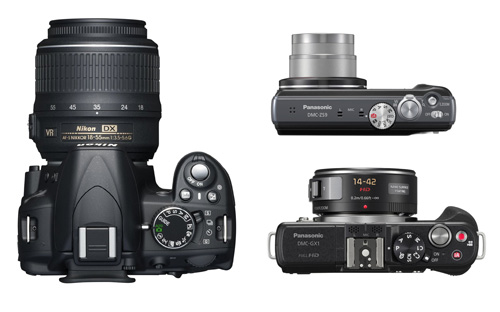 The well-known reflex (SLR or DSLR also for (Digital) Single Lens Reflex) contain a slanting mirror. It directs the image from the lens up into the optical viewfinder. At the moment of release of the mirror, it was taken to the next level where the light reaches the film or sensor (Sony’s SLT cameras use a fixed, semi-transparent mirror). This mirror requires space and construction costs

The mirrorless system cameras have two alternatives to the optical viewfinder:

The mirrorless models also have a few disadvantages: 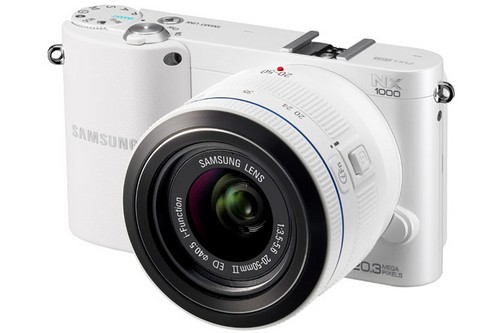 Mirrorless system cameras are available with different sensor sizes and megapixel numbers – just like other types of cameras. Simply put, the larger the sensor, the less noise there is, the better images at high sensitivity and the more difference between sharpened and unsharpened image areas is possible.

Cameras with large sensors are therefore especially used if you are facing very short exposure times and / or high sensitivities need (such as in sports or indoor) – this show with smaller sensors with the same number of pixels make more noise, lower brightness range and other weaknesses. Indeed Larger sensors require larger bodies and lenses. 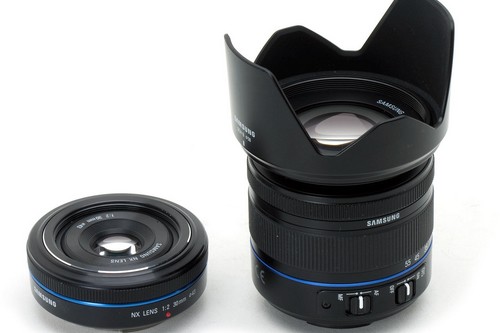 The design makes it possible to mirrorless system cameras; you can fix almost any older lenses via an adapter. The adapter costs 25 to 300 dollars depending on manufacturer and construction. For example buy a mirrorless Panasonic and dock adapter with dozen Canon and Niko Lenses

However, most adapters transmit data between lens and camera. This results in disadvantages: 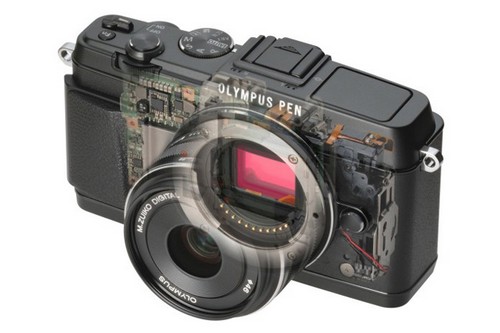 The first mirrorless system camera was introduced in 2008 – the Panasonic Lumix G1. It belongs to the Micro Four Thirds system (MFT), which is characterized primarily by Olympus and Panasonic. Only years later it was followed by manufacturers such as Sony, Samsung, and Fuji with its own mirrorless series. 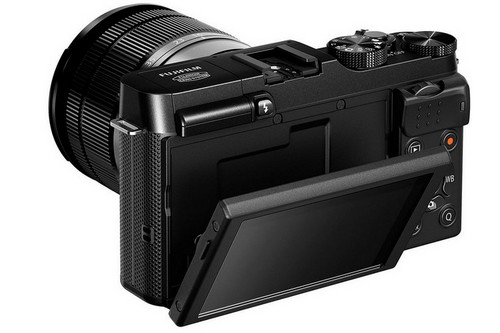 Sony, Samsung and Fuji observed the mirrorless market closely. When Olympus and Panasonic were successful with their Micro Four Thirds models, they moved to their own series – while they put on the best APS-C sensor size.

No manufacturer builds an image stabilizer in the camera. It’s useful and is anti-blur, and lenses with built-in “stability”. 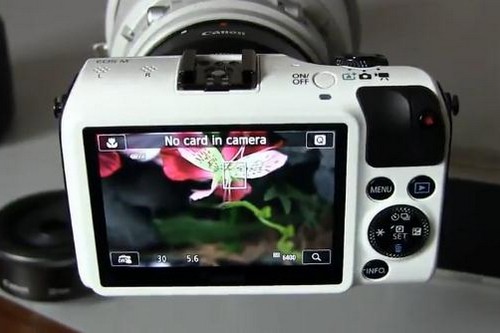 In 2008 Panasonic and Olympus introduced the first mirrorless system cameras. Then Sony, Samsung and Fuji followed with their own series. But where were Canon and Nikon?

Canon finally pulled themselves together with Eos M in 2012 – their first mirrorless system camera. Currently, however, there is only a single camera model and a few lenses, each bearing the abbreviation EF-M.

May it be a little bit more? 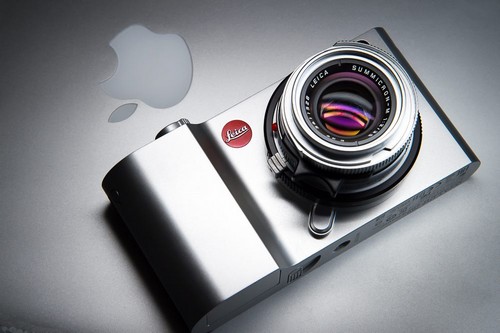 Within the mirrorless system cameras, the Leica M models offer the largest sensors. The 18-megapixel models Leica M9-P (6,000 dollars approx) as well as the Leica ME (5,500 dollars approx) come with a full frame sensor, but without auto-focus and without image stabilizer, which protects against camera shake; the monitor works relatively small with only 2.5 inches in diameter.

May it be a little less? 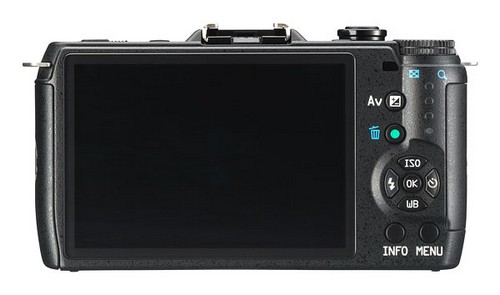 Similar to Canon, Nikon also brooded very long before it brought out the first mirrorless system camera. The results surprised market observers: For the cameras of the newly invented unwitnessed series Nikon 1 used the traditional Japanese manufacturer a small sensor of only 13, 2 x8, 8 millimeters. Although this means small bodies and lenses, but at least theoretically, less image quality, especially in low aspect ratios, and less play with the depth of field.

The special features of all Nikon 1 models include quick series of images – up to 60 shots per second without autofocus and still excellent ten frames / sec in running focus. For video recording, the model Nikon 1 J2 offers a slow mode with 1200 frames per second. You can also take pictures in between even when filming.

However, Pentax also offers a mirrorless system camera: The Pentax K-01 APS-C sensor surprises with unconventional design . It falls for technical reasons but not less than the conventional Pentax SLRs. 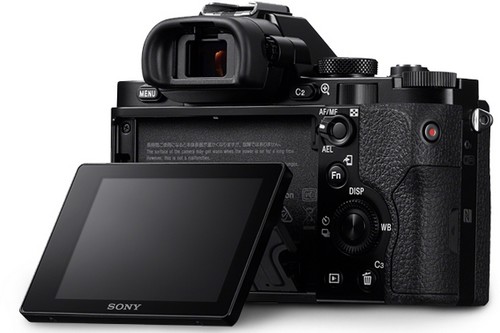 The MILC lots of Olympus, Panasonic, Sony, Canon and Samsung offer high image quality with small size and are lightweight. This claim, of course also fulfills a relatively new class of cameras i.e a compact camera with a large sensor.