The Most Influential Athletes of America: Have a look! 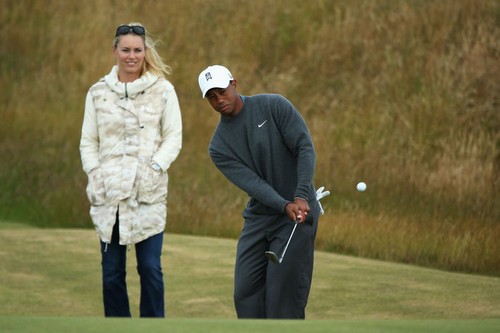 Golfer
The most stylish athlete of all time – Tiger Woods was named 2013’s “biggest surprise” in golf. He won five times this year, though none of the Ws were majors. He also announced that he was dating Lindsey Vonn, which put him in the spotlight and led to a wave of web searches. He is among the most successful golfers of all time. Currently the World No. 1, he has been one of the highest-paid athletes in the world for several years. He is the youngest player to achieve the career Grand Slam, and the youngest and fastest to win 50 tournaments on tour. 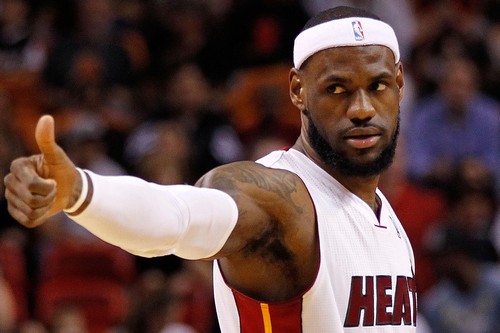 NBA – Miami Heat
Nicknamed “King James”, is a 6 ft 8 in (2.03 m) tall American professional basketball player for the Miami Heat of the National Basketball Association (NBA). In 2013, he led the Heat on a 27-game winning streak, the second longest in league history. Miami also won their second consecutive title and he repeated as Finals MVP. His career achievements and leadership role during Miami’s 2012 and 2013 championship runs have led many basketball analysts to consider him the best player in the NBA today. 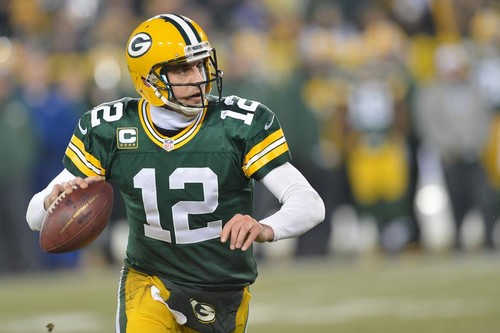 NFL – Green Bay Packers
Probably the NFL’s best quarterback, playing for one its more popular teams. And always in the playoffs. Rodgers is the NFL’s all-time career leader in passer rating during the regular season with a rating of 104.9 and second all-time in the postseason with a rating of 103.1. He is currently the only quarterback to have a career passer rating of over 100.0 in the regular season. 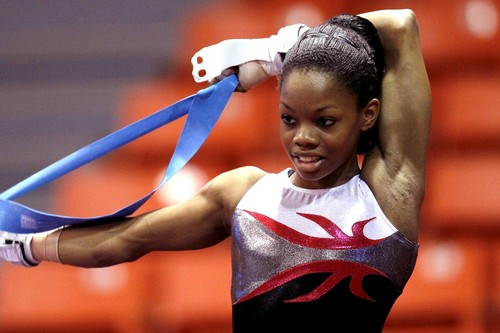 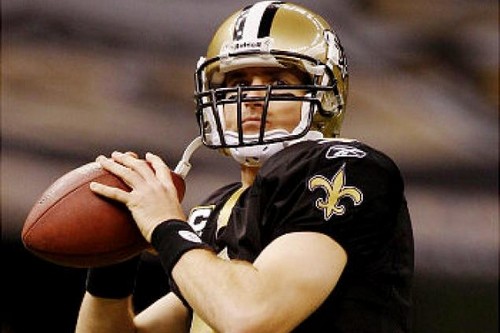 NFL – New Orleans Saints
Riding a long time rep as a good quarterback and a good guy. Brees will always be remembered as the one who led post-Katrina New Orleans to its first Super Bowl title. Brees started his career with the San Diego Chargers, earning the starting job in 2002 and making the Pro Bowl in 2004. He was the NFL’s Comeback Player of the Year in 2004, the Offensive Player of the Year in 2008 and 2011, and the MVP of Super Bowl XLIV. Sports Illustrated named Brees as its 2010 Sportsman of the Year. In 2013, Brees became the fastest player ever to join the 50,000-yard club. He did it in 183 games, passing the 50,000 milestone during a 31-13 Saints win over the Carolina Panthers. 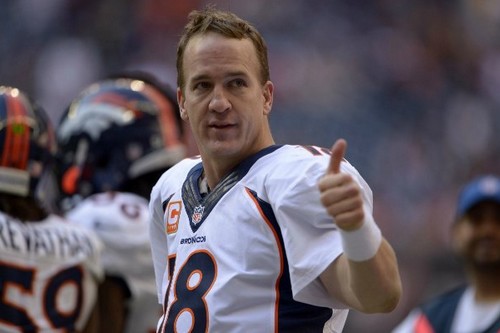 NFL – Denver Broncos
The son of former NFL quarterback Archie Manning and an elder brother of New York Giants quarterback Eli Manning, Peyton Manning spot the 5th place among the most Influential Athletes of America. A mainstay on this list, Manning impressed in his second career chapter by recovering from a neck injury and leading the Broncos to a 13-3 season. Manning’s pre-snap routine has earned him the nickname “The Sheriff”, and he is one of the most recognizable and parodied players in the NFL. 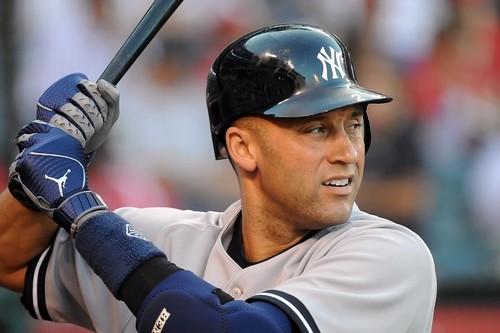 MLB – New York Yankees
Jeter is considered to be one of the most consistent baseball players of all time. Highly competitive, an aggressive hitter, Jeter once said, “If you’re going to play at all, you’re out to win. Baseball, board games, playing Jeopardy!, I hate to lose.” Known for his professionalism, he has been one of the most heavily marketed athletes of his generation and is involved in several product endorsements. His personal life and relationships with celebrities have drawn the attention of the media throughout his career. Teammates and opponents alike regard Jeter as a consummate professional and one of the best players of his generation. 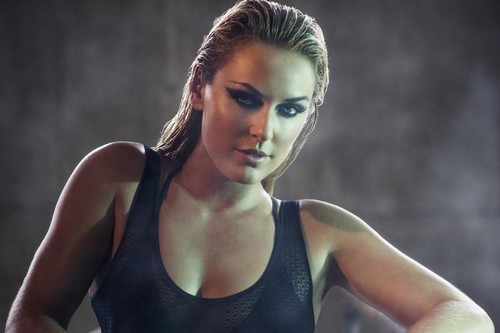 Alpine Skier
Lindsey Vonn – The Most Desirable Woman in Sports. 2013 was a big year for the alpine skier, but not necessarily for her ski skills. Vonn crashed during training in February, began dating Tiger Woods and experienced a partial ACL tear in another crash in November, which jeopardizes her participation in the 2014 Sochi Winter Olympics. Vonn is one of six women to have won World Cup races in all five disciplines of alpine skiing – downhill, super G, giant slalom, slalom, and super combined – and has won 59 World Cup races in her career through February 2014. With her Olympic gold and bronze medals, two World Championship gold medals in 2009 (plus three silver medals in 2007 and 2011), and four overall World Cup titles, Vonn has become the most successful American ski racer in history. 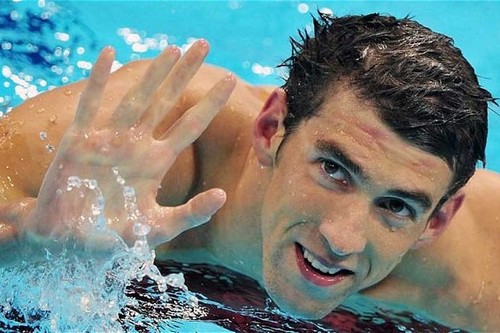 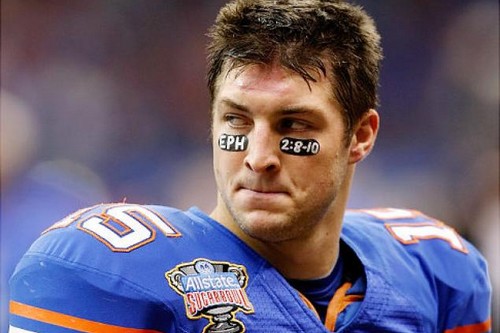 NFL – New York Jets, Denver Broncos
Like Tebow or not, you never stop hearing about him. A Heisman Trophy winner, Tebow’s pro-life Super Bowl ad in 2010 earned him favor among Christian religious organizations, but also spurred controversy. In 2011, he inspired the Tebowing meme. In 2012, he was disappointing as the New York Jets’ backup quarterback. In 2013, he signed with the New England Patriots and was thereafter released from the team. On December 30, 2013 he was hired by ESPN as a college football analyst.

10 Deadly Sports That Can Get You Killed

Top 10 Richest Footballers in the World

10 Most Controversial Athletes of All Time