1. Mahdi will come down. 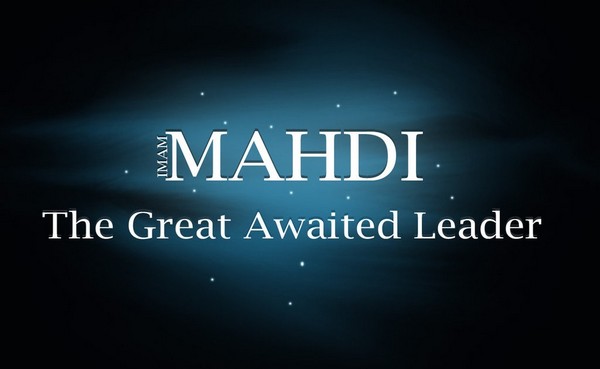 Prophet Muhammad (SAW) said “One of my descendants created by Allah will come prior to the end of the world. His name will be same as mine and his father’s name will be same as my father’s name. The world will be full of oppression and tyranny before his visit, but in his time will be fairness. The angel from the cloud above his head will say, “This is Mahdi. Listen what he says”. He will be Caliph and give battles against different enemies. There were several pretenders to the role of Mahdi throughout history, but none of them was obeyed as narrated in hadith.

2. Dajjal ( Antichrist in Christianity) will come. 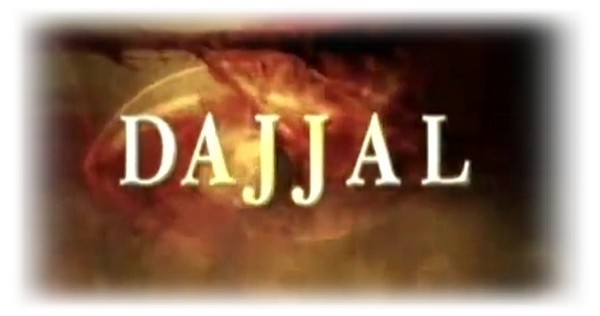 Dajjal will come and say, “I am the God”. Anybody who believes or trusts him will be the infidel. Dajjal has only one eye. He will get adherents with his extraordinary abilities and richness and wealth. These temptations will be the real test for true believers. He will have a war with Jesus and he will be killed by Him.

3. Prophet Isa (Jesus) will come down from the heaven.

According to Quran Isa (Jesus) wasn’t killed by the Jews. They secretly tried to kill him, but Allah saved him and raised him to the heavens. Returning Jesus to the Earth from the sky is the certain indication of approaching of the Doomsday.

Prophet Jesus must accomplish three primary missions before the Doomsday.

4. Yajuj and Majuj (Gog and Magog)

Another one of the greater signs of the Doomsday which informs us about two barbarian tribes. According to Quran the Wall (barrier) will be broken down and Yajuj and Majuj will rush down from the hills.

History about the barrier is referred to Hadith. Zulgarnain was a fair and powerful king and lived at the same time with Prophet Ibrahim. He carried out different missions and conquered many countries. Once he travelled to the North. He arrived in the midst of two mountains and met there a nation. They complained him about barbarian tribes Yajuj and Majuj who lived behind the mountains. These tribes attacked, robbed and killed them. Then they returned back. This tribe asked Zulgarnain to protect them knowing about the power of him for a payment. Zulgarnain refused to take any wage and set an iron wall. Yajuj and Majuj couldn’t pass this barrier anymore till the approaching of doomsday.

5. The Smoke will appear 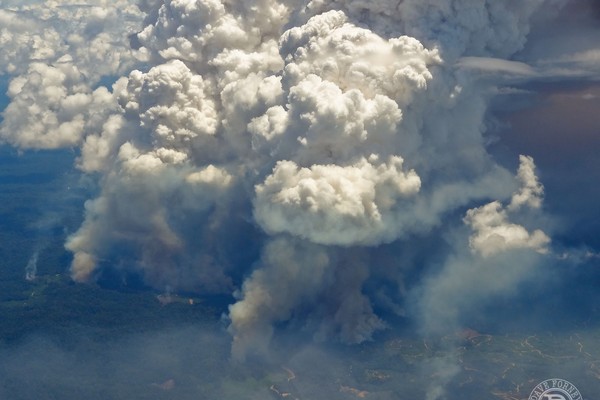 It is noted in the Quran ‘Wait for a day when smoke appears from the sky’. More stated in Hadith. “The Smoke will come into the world from the sky and will cover the all of the world for 40 days”. It will affect the Muslims like the chill, but for infidels, it will be very hard.

6. Dabbatul Ard- The Beast will come

His task is to make a distinction between believers and infidels. He will touch the believers with the handstick of Mousa. The face of the believer will illuminate and brighten. Then he will touch the unbelievers with the seal of Souleyman and their face will darken and blacken. There are different opinions about nature of the Beast. Some of the scholars consider it as an extraordinary animal, while others as a camel.

7. The sun will rise from the West. 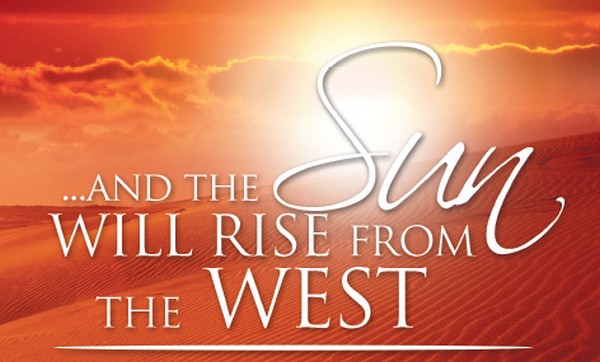 According to hadith, the Doomsday will not happen till the Sun rises from the West. It is another major signs of Doomsday stated in Quran and Hadith. In accordance with the both resources, everyone will believe in Allah after this great and obvious evidence when they will see the rising of the Sun from West. But this faith will not bring them any benefits. Because of the doors of confession and penitence will be closed. This hadith openly expresses the borderline time for repentance.

There will be three landslides in the East, in the West and in the Arabia. Earth will collapse and everything on it will sink down. Many people will die by these disasters. Prophet Muhammed (SAW) said that when the residents of these regions will do immorality and evil behaviors at very high extents this sign emerges.

Almost last amongst the major signs of Doomsday. According to Hadith, the trumpet blow will be sounded, the dead will return to life. And there will be a huge fire in Yemen, the fire would cause the people gather to the meeting place (Mahshar Al Qiy’amah, The Gathering for Judgment).

10. The Kabah will be destroyed.

According to Islamic scholars, Prophet Muhammad (SAW) said.” One Ethiopian will destroy Kabah. I see him at the moment breaking down stones of Kabah one by one. Allah will take Quran away from Earth as well as the hearts of people after the destruction of Kabah . Allah wouldn’t let Book (Quran) remain in the world if nobody is acting in accordance with it.”