Monkeys are generally considered to be intelligent. There are about 280 known living species of monkey. Here, today we present a list of top ten most amazing monkeys from the world. Have a look at: 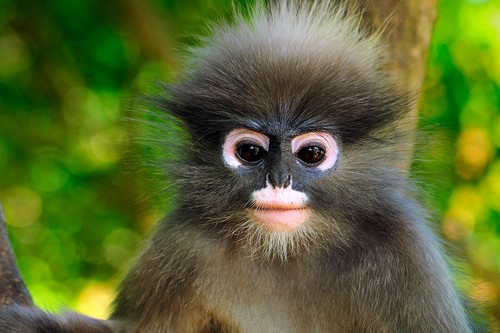 The dusky leaf monkey, spectacled langur, or spectacled leaf monkey is a species of primate in the Cercopithecidae family. It is found in Malaysia, Burma, and Thailand. 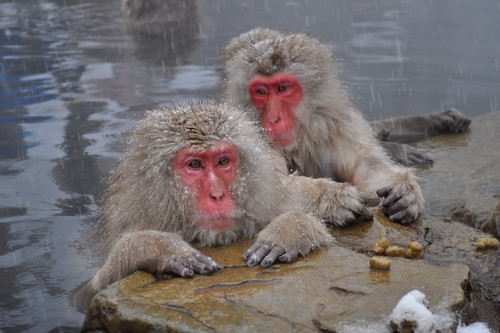 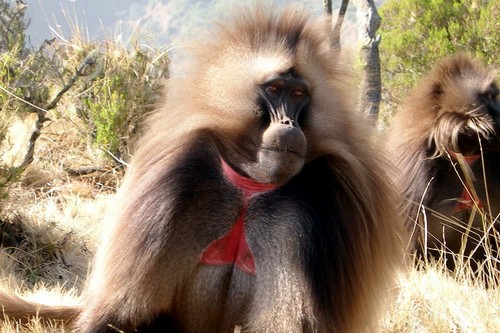 The gelada, sometimes called the gelada baboon, is a species of Old World monkey found only in the Ethiopian Highlands, with large populations in the Semien Mountains. Like its close relatives the baboons, it is largely terrestrial, spending much of its time foraging in grasslands. 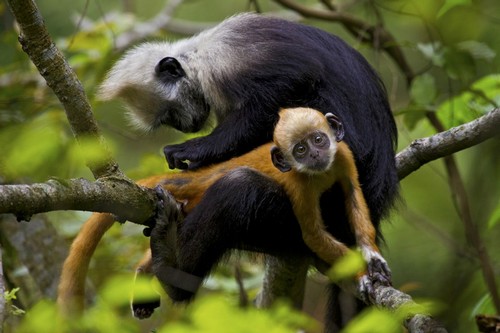 The white-headed Langur, also known as golden-headed or Cat Ba langur, is one of many endangered species of primates in Asia, is found only in Guangxi province in southern China. The golden-headed langur is considered to be one of “The World’s 25 Most Endangered Primates,” And is assumed to have declined by 80% over the last three generations. There are about less than 70 Langur left in the world. 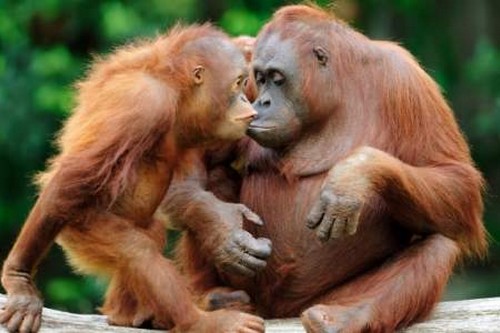 The orangutans are the two exclusively Asian species of extant great apes. Native to Indonesia and Malaysia, orangutans are currently found in only the rainforests of Borneo and Sumatra. Orangutans have thin, shaggy, reddish-brown hair. They have long, powerful arms and strong hands that they can use to manipulate tools. 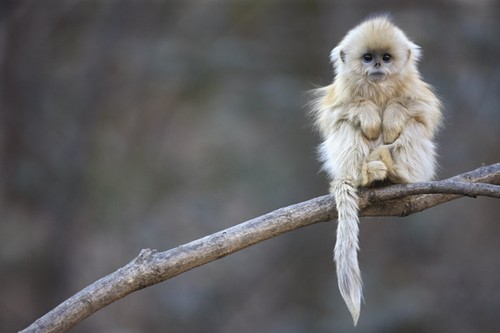 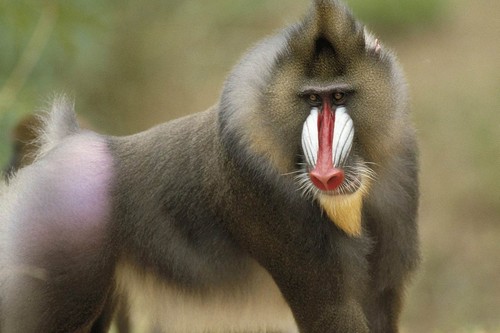 Baboon, a large species of primate that is found in the Democratic Republic Of The Congo in central Africa and in Arab countries. They range in size and weight depending on species. The Guinea baboon is 50 cm (20 in) and weighs only 14 kg (30 lb) while the largest chacma baboon can be 120 cm (47 in) and weigh 40 kg (90 lb). 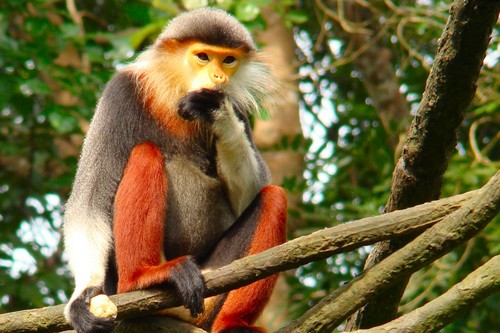 The red-shanked douc is a species of Old World monkey, among the most colourful of all primates. This monkey is sometimes called the “costumed ape” for its extravagant appearance. From its knees to its ankles it sports maroon-red “stockings”, and it appears to wear white forearm length gloves. Its attire is finished with black hands and feet. The golden face is framed by a white ruff, which is considerably fluffier in males. The eyelids are a soft powder blue. The tail is white with a triangle of white hair at the base. Males of all ages have a white spot on both sides of the corners of the rump patch, and red and white genitals. 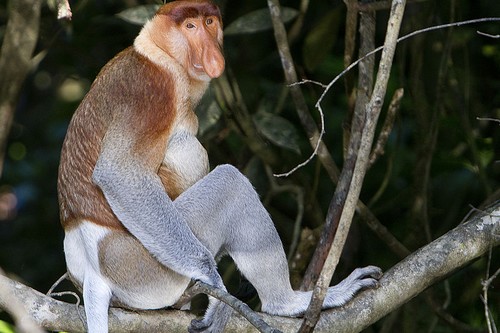 The proboscis monkey or long-nosed monkey, known as the bekantan in Malay, is a reddish-brown arboreal Old World monkey that is endemic to the south-east Asian island of Borneo. The monkey also goes by the Malay name monyet belanda (“Dutch monkey”), or even orang belanda (“Dutchman”), as Indonesians remarked that the Dutch colonisers often had similarly large bellies and noses.

François’ langur, also known as Francois’ leaf monkey, Tonkin leaf monkey, or white side-burned black langur is a species of lutung. The species is distributed from Southwestern China to northeastern Vietnam. It is a medium sized primate with black silky hair. It has very distinct white sideburns that grow down from its ears to the corners of its cheeks. A morphological specialization of François’ langur is its complex stomach, made up of four separate chambers. This is a necessary adaptation for the digestion of its folivorous diet.