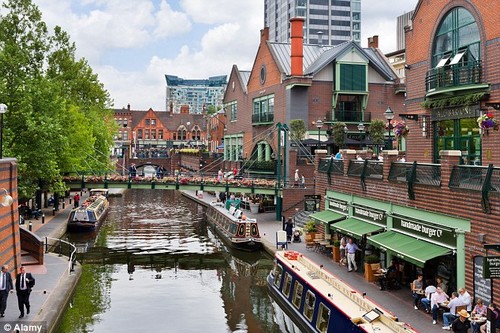 The birth of canals in this British city was purely for industrial reasons. They were originally built to transport goods around the city and to various other towns during the industrial revolution. Now, tourists are flocking up to navigate these waterways. Birmingham is said to have more canals than Venice. The boat journeys along these waters offer a sight of the quaint buildings and idyllic landscapes. 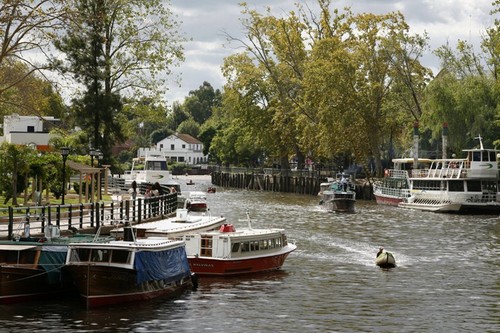 As New York Times dubbed it, this Argentinean town is a sort of ‘Venice before development’. Made up of small islets in the delta of Parana River, Tigre is situated 20 miles away from Buenos Aires. Sail along the waterways that snake between the islands, and you will come across the native architecture, largely untouched by modernism. The picturesque landscape and unique wildlife fill the place of modern establishments. People can indulge in various activities like canoeing and bird watching here.

See Also; 10 Most Beautiful Crater Lakes in the World. 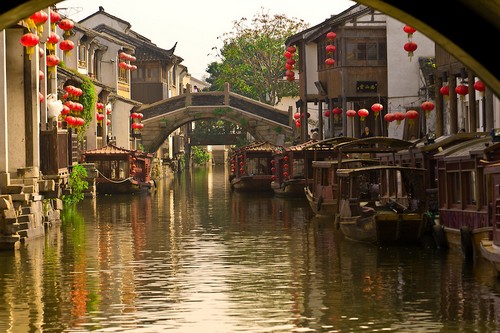 Located in the centre of the Yangtze Delta, Suzhou traces its history back to 5th century BC. This historical town is also famous for its water network and Chinese architecture. The classic gardens in the city, many of which are among UNESCO World Heritage Sites, and the amazing water towns are the greatest crowd pullers. The city offers a glimpse of old China and its culture. The aroma of the native cuisine and rhythm of Chinese music will immerse you in them.

See Also; 10 Glassy, Crystalline Places and Sites in the world. 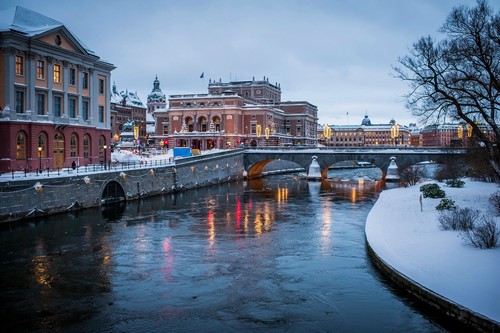 The Swedish capital Stockholm is built up on numerous islands, with canals and bridges connecting them. Often called Beauty on Water, a third of Stockholm is composed of water. A sail through the waters will bring before your eyes royal palaces and lush landscapes. The old town, museums and art galleries will speak to you in the language of bygone days. The canals in the Scandinavian city freeze in the winter but offer opportunity for skating. 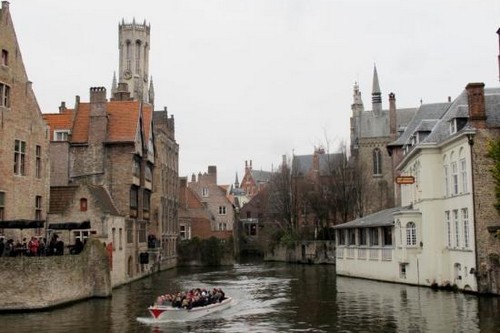 Beauty of nature and the splendour of Flemish art and architecture welcome you in this medieval town in Belgium. Designated as a World Heritage Site by UNESCO, Bruges is surrounded by a chain of canals, often termed ‘Bruges Egg.’ The canals, called Reiens, meet North Sea, passing traditional homes, medieval churches and scenic gardens on their way. For those who harbour a taste in art, Groeninge and Memling Museums offer a glance into the Flemish art. 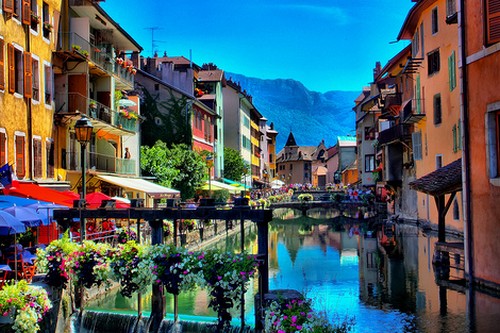 Known as the Venice of the Alps, this beautiful city is located in the Haute-Savoie region of France, along the shore of Annecy Lake, one of the cleanest lakes in the world. The Canal du Thiou is the central piece of attraction among the waterways, in the corner of which the famous Palais de l’Ile, built in 12th century, is situated. You can spend the evening in the numerous restaurants along the canals, savouring the local wine and beauty of the crystal clear waters.

See Also; 10 Stunning Infinity Pools That Will Make You Want To Swim. 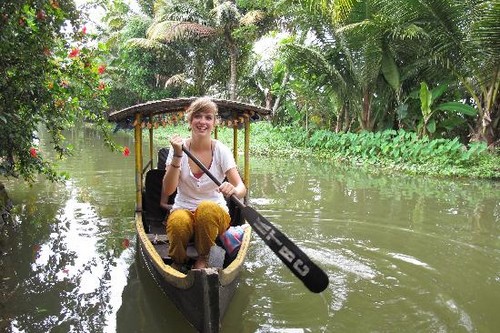 Known as the Venice of the East, Alappuzha is a city in Kerala, a state in southern India. Lying near the Arabian Sea, the city is famous for its canals, originally built to transport coir. The canals are linked to pristine backwaters where thousands of houseboats are there offering service. You can rent one of them, and explore the scenic beauty and the local culture. Devoid of any clamour of the urban life, it is a perfect place to enjoy a quiet period of days. 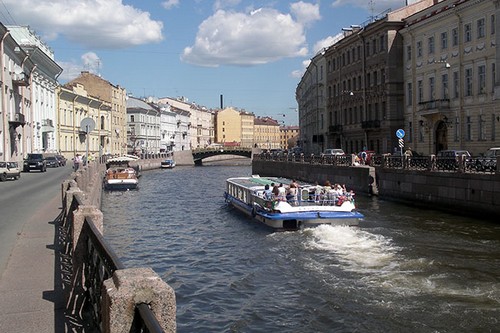 The second largest city in Russia, St. Petersburg is home to an intricate canal network linking the Baltic Sea and River Neva. Sail down the canals enjoying the vista of the grand old mansions, palaces, churches and museums along the water, which is sufficient to satiate an appreciative eye. A voyage up the Moyka Canal alone will give you a glimpse of the lifestyle of the Russian aristocracy in bygone era. The city hosts White Night Festival every summer, which is an extravaganza of music and shopping.

See Also; 10 Stunning Places You Really Love To Sit There. 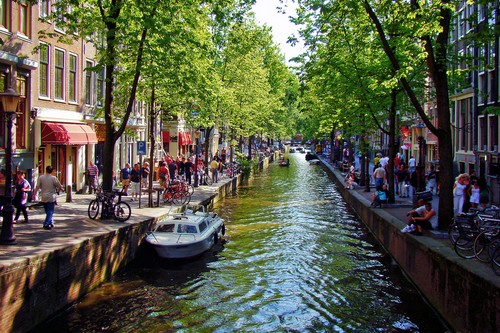 Often called the Venice of the North, Amsterdam, the capital of The Netherlands, is one of the most beautiful cities in Europe. Amsterdam has more canals than Venice, and more than a thousand bridges connecting them. A number of them trace their history back to the middle ages. The four major canals that form the pivotal veins of the canal network are Singel, Keizergracht, Prinsengracht and Herengracht. In 2009, Amsterdam’s central canal ring was inducted into the list of World Heritage sites by UNESCO.

See Also; 10 Most Beautiful Places To Visit Before You Die!. 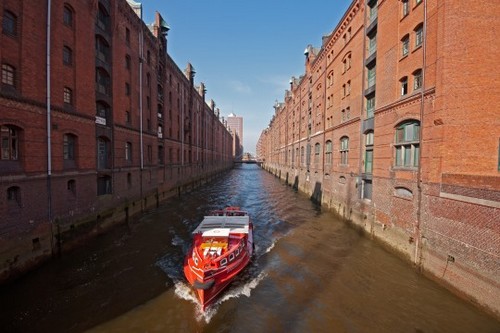 The largest port in Germany is a meeting place of classicism and modernity. Often called City of Bridges, Hamburg is virtually encircled by water. The Alster and Elbe rivers form the spine of this water network. The bridges, numbering greater than in any other city, offer a unique sight of the city. After visiting the classical buildings and lush landscapes and the busy harbour, you can spend a good time shopping as well.