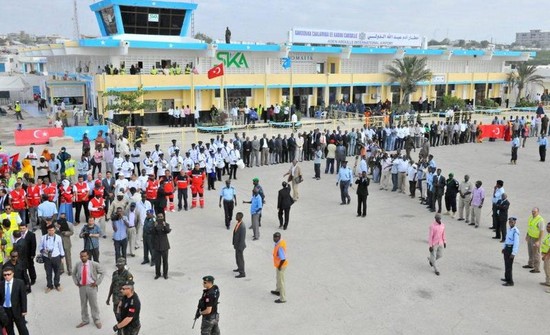 Most cities that bring together vast and diverse populations, while being places of great inspiration, commerce and community, also contain danger. Although no city is free of violence, disease and crime, some are clearly more affected than others.

The crime statistics of world’s ten most dangerous cities are disheartening and shocking. With such high rates of homicide, robberies and violence these cities deservedly bear the names of ‘the places of chaos and death’ or ‘the murder capitals of the world‘.

These are most violent cities in the world. 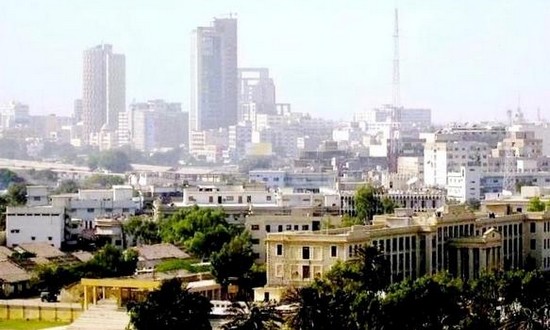 There is a high threat from terrorism and sectarian violence throughout Pakistan, with several attacks taking place in Karachi in 2011-12. Karachi is the largest city in Pakistan. It’s also its largest seaport and financial hub. Although Karachi is home to between 14-21 million people, it has also become wracked with lawlessness and crime. This former capital of Pakistan has been overrun by political violence, gang shootings, and even suicide bombings.

While it’s per Capita murder rate is low compared to some of the other “murder capitals” on this list, Karachi is the most dangerous of the world’s mega-cities, with a murder rate of 12.3 per 100,000 residents (Al Jazeera). None of the world’s 13 largest cities come within 25% of Karachi’s exceptional murder rate.

Amongst the political in-fighting and lawlessness, Karachi has become especially famous for its motorbike riding assassins, known as “target killers”. For $700-$1000, these target killers will assassinate police, protesters, businessmen, and political opponents. 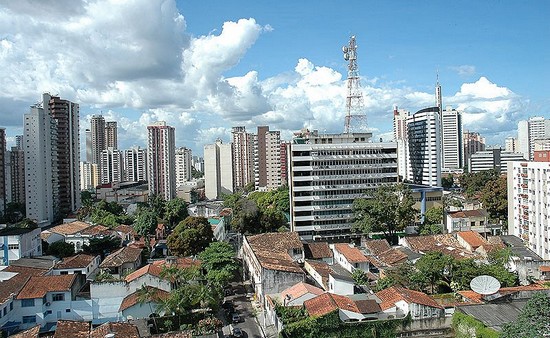 Belém is a natural gateway for cocaine streaming in from the surrounding countries of Columbia, Bolivia, and Peru. The dense amazonian jungle surrounding this city makes it perfect for smuggling in drugs, where they can be exported all over Brazil and around the world. The rise in cocaine use in the country has surely contributed to Belém’s place as one of the most dangerous cities in the world
The violence isn’t limited to drug killings; people are even murdered for trying to protect the Amazon rainforest. Cattle barons have been known to hire professional assassins to take out activists, land reform advocates, and smaller farmers who refuse to give into extortion and strong arm tactics. 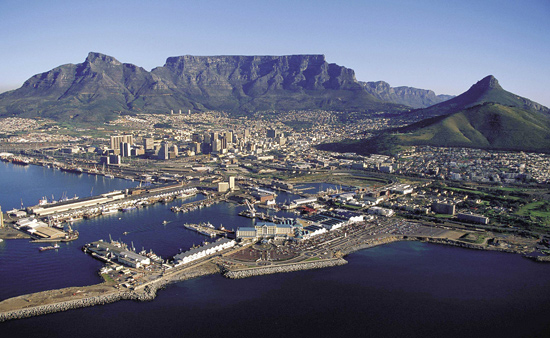 One of the most popular tourist destinations in the world, Cape Town is also a city that is battling extremely high crime rates. Prone to mugging, it is one of the most unsafe cities at night, especially for women. The high level of crime is attributed to the disparity between socioeconomic classes. 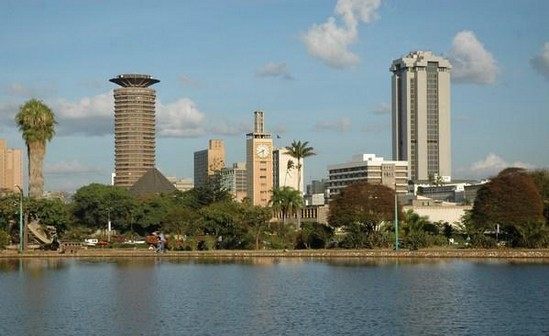 There is a severe threat of terrorism in Nairobi, with frequent attacks being carried out. Westerners are also warned of all but essential travel to low-income areas of the city, which experience high crime levels. Also, incidences of street crime are very high in the city. Night time travel in the city is very unsafe with mugging and looting being a routine affair.

Since the Mercer Survey in December, the security situation in Yemen has rapidly deteriorated, due to uprisings against the government and instability opening a door for terrorism. Both the State Department and the British Foreign Office are advising against all travel to Yemen and urging their citizens to leave while some commercial carriers are still flying there. 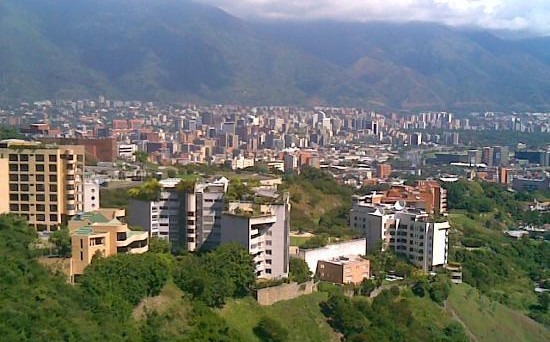 Venezuelan capital Caracas is a drug trafficking haven. Robbery and petty crimes are commonplace with police having very little say or will to control the situation. 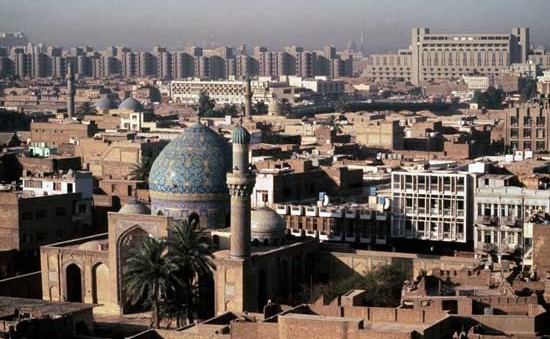 After being the world’s most dangerous place for years immediately after the US invasion, Baghdad has calmed down, just a bit. After the withdrawal of military forces from Iraq, Baghdad suffers from a very unstable political climate. Years of bombings and counter bombings have destroyed most of the city’s infrastructure. Intermittent suicide bombings, random gunfire and roadside bombs continue to wreak havoc on the hapless citizens of the city by the Tigris. 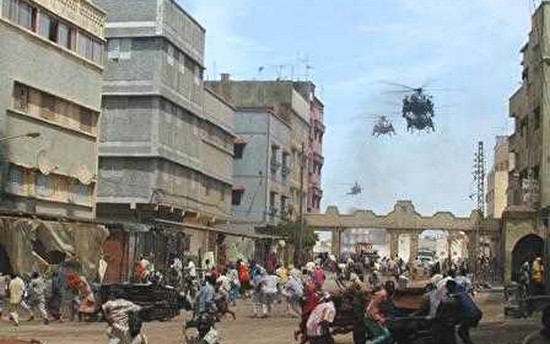 Until recently, Somalia’s capital Mogadishu was undisputedly the world’s most dangerous city. The UN and embassies had pulled out in the 1990s, following the collapse of the last fully functioning government in 1991. Al Qaeda linked militants held sway over much of the city from 2007 until last August when African Union fighters pushed out al-Shabab, ending the daily grind of war. 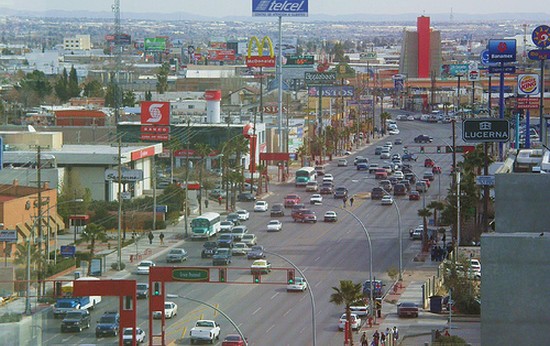 Mexico is a drug haven and the city of Ciudad Juarez is its unofficial capital. Drug traffickers are notoriously violent and do pretty much whatever they want. With police mostly corrupt, Ciudad Juarez is known as one of the most violent places in the world outside of war zones. The crime statistics is; 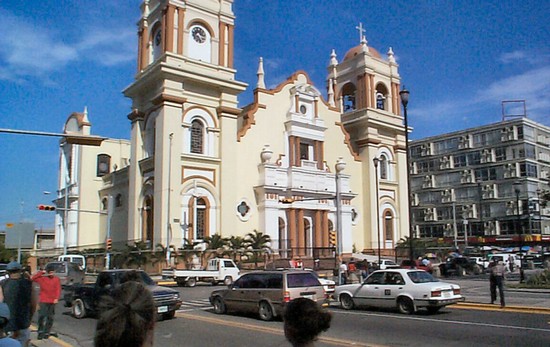 San Pedro Sula, Honduras — This is a city besieged by crime in all its forms: gang violence, drug cartel killings and rampant extortion compounded by a fear of authorities. Honduras is now among the most dangerous places on Earth. No other country matches its rate of crime. The crime statistics is;