Brand is a term used in marketing, business and advertising. It can be a symbol/design or any feature that distinguishes one seller’s product to other sellers. “Brand” is often used as a metonym that may refer to any particular company that is strongly identified with a brand.

Following is the list of most expensive brands, released in May, 2014 by BRANDZ, the Millward Brown’s brand equity database. It holds data from over 650,000 consumers and professionals across 31 countries, comparing over 23,000 brands. Each year since 2006, has been used to generate a list of the top 100 global brands. Enjoy the list! 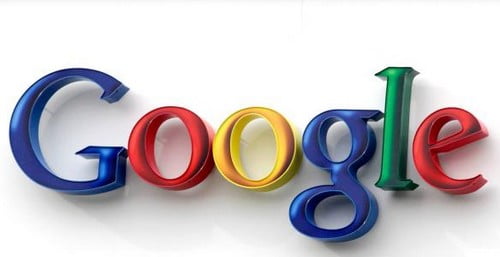 Google an American multinational corporation that specializes in internet related services crossed Apple that was leader for three consecutive years on the 2014 Brands of Top 100 Most Valuable Global Brand ranking. The growth shown by Google is 40 percent since last year and has a brand value of $ 158,843 Million. 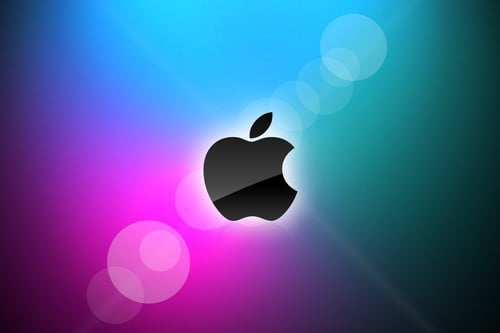 Apple Inc. is an American company headquartered in California Cupertino. It deals with computer and consumer electronics, as well as manufactures operating systems and application software.

Apple in 1970s became the first manufacturers of personal computers. It also contributed in the commercial introduction of the graphical user interface and the mouse in the 1980s. Their brand value in 2014 is $147,880 Million. 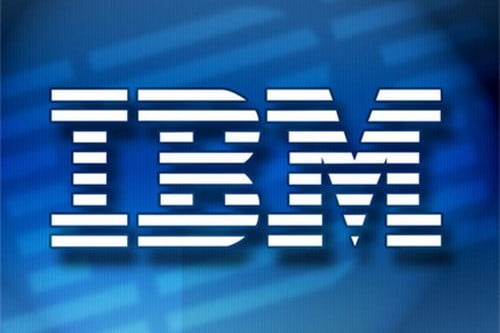 IBM is one of the world’s leading hardware, software and services provider in the IT sector and one of the largest consulting companies. In terms of sales, the company is the world’s third largest software company.

This computer manufacturer IBM opens is placed by us at the third place. The brand value amounted to $ 107,541 Million. 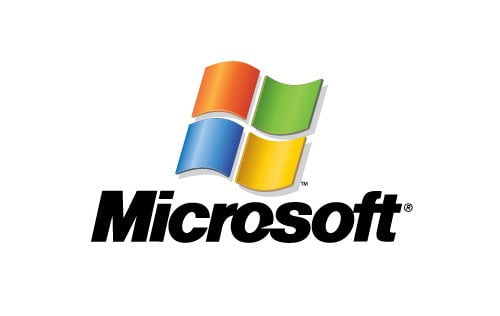 Windows has made Bill Gates rich and famous. The software company ranks number four at our rankings with $ 90,185 Million earnings. 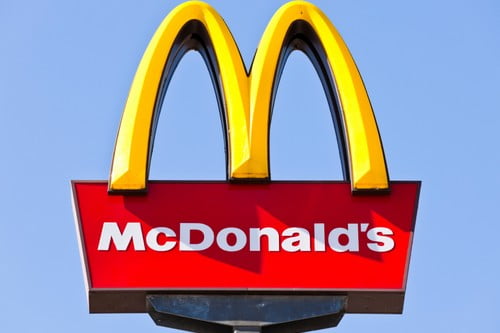 The McDonald’s Corporation is an American operator of the world representing fast food restaurants and the top-selling fast food chain in the world.

This best-known fast food chain in the world secures fifth place. It has a brand value of $ 85,706 Million. 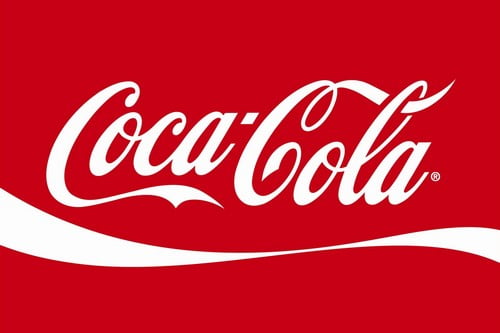 Coca-Cola or just Coke ,  is the world’s  best-selling cola brand. Owner is The Coca-Cola Company from Atlanta in the USA , the largest soft drink manufacturers worldwide.

The “Coca-Cola’s” logo is one of the most famous trademarks in the world and a symbol for the western lifestyle.

Coca Cola is probably the most famous in the world amongst the youth with a  brand value amounted to $ 80,683 Million. 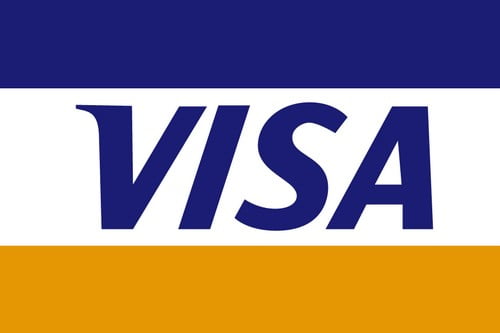 Visa Inc.is an American multinational financial services corporation. It is headquartered in Foster City,California, United States. It facilitates electronic funds transfers throughout the world. The transfers are most commonly through Visa-branded credit cards and debit cards.

In 2008, according to The Nilson Report, Visa held a 38.3% market share of the credit card marketplace and 60.7% of the debit card marketplace in the United States.In 2009, Visa’s global network which is known as VisaNet which processed 62 billion transactions with a total volume of $4.4 trillion. 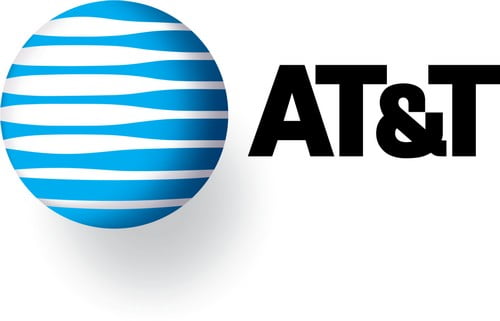 The AT & T Inc is a North American telecommunications corporation. AT & T telecommunications is one of the leading mobile and fixed phone providers in the U.S as well as in many other countries throughout the world. It is also 2nd largest Internet provider for private, corporate and government organizations.

AT&T has long had a monopoly in the United States and Canada. Therefore, the company was long the largest phone company in the world and the world’s largest cable television operator. The brand value of AT&T in 2014 is $ 77,883 Million. 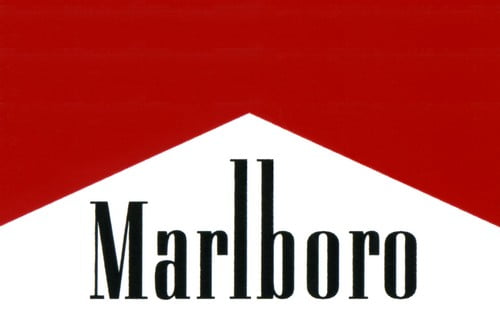 Marlboro is a cigarette brand of Philip Morris International ( in the USA by Philip Morris USA , a subsidiary of Altria Group ). It has for decades been the world’s best selling cigarette and is among the ten most valuable brands in the world. Large notoriety reached by the MARLBORO MAN worn brand image of “freedom and adventure”

Marlboro is one of the best-selling cigarette brands in the world. With a brand value of $ 67,341 Million. The brand is part of the U.S. tobacco giant Philip Morris.

The Amazon.com, Inc. is an American online -international e-commerce company with a diversified product range.  Amazon is the leader of the trade on the Internet regarding the world’s biggest selection of books, CDs and videos. The integrated sales platforms “Marketplace” and “z-shops” can also be used by private individuals or other companies that offers new and used products in the context of online commerce.

Amazon has its own brand called Amazon Kindle as a reader for electronic books and the Amazon Kindle Fire, which is a tablet computer. Amazon is having a brand value of $ 64,255 Million.