Want to find out who is now on the World’s Most Wanted People list? Today, we come with the list of world’s most wanted people. While the everyone on this list come from different part of the world and a variety of backgrounds, but with same thing in common – they are most wanted people. Everyone on the list has been criminally indicted or charged, some in national jurisdictions and some by international tribunals. They are all accused of a long history of committing serious crimes and are considered a menace to the world. Some of them lead world’s extremely dangerous gangs, like Dawood Ibrahim, who controlled ‘D-Company’. And the leader of Sinaloa cartel Joaquìn Guzmàn. 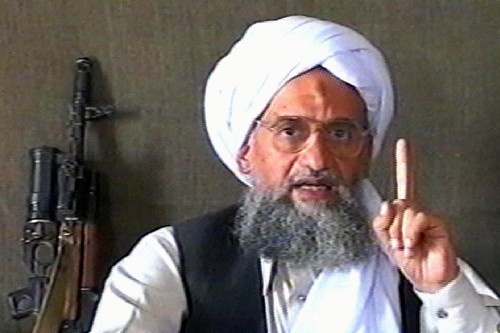 Ayman al-Zawahiri was the leader of Egyptian Islamic Jihad from Cairo and he merged it with al-Qaeda. He is thought to be bin Laden’s deputy and also a major influence in the 9/11 attacks. Hence, he is also on the most wanted people’s list. 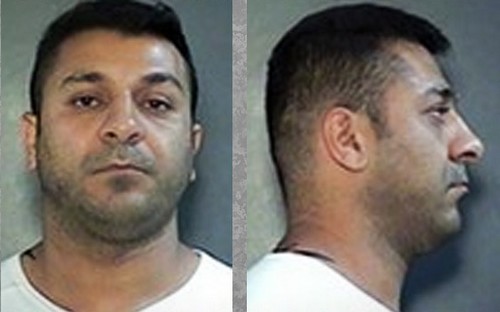 Omid Tahvili is the leader of a Persian crime group in Canada and is linked to many global criminal groups. He escaped a Canadian prison in 2007 and has been on the run. He is also involved in money laundering and stealing in the US. 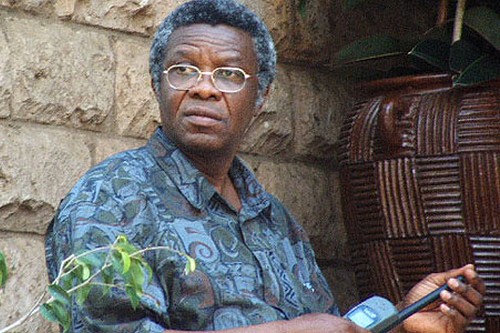 Felicien Kabuga is accused of extremist genocide and is supposedly hiding in Kenya. He is wanted for his crimes against humanity and his connection with the 100 days of terror that resulted in 800,000 Rwandan deaths. 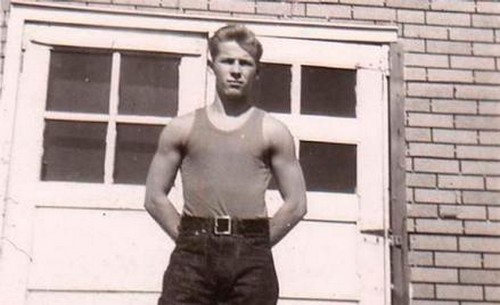 James Bulger or Whitey was part of a Boston crime network which was involved in drug trafficking and murders. He is known to have committed more than 19 murders and has been a part of murder conspiracies, money laundering and numerous other crimes. He has evaded the police since more than thirty years now and was last known to be the owner of a wealth worth 18 million pounds. 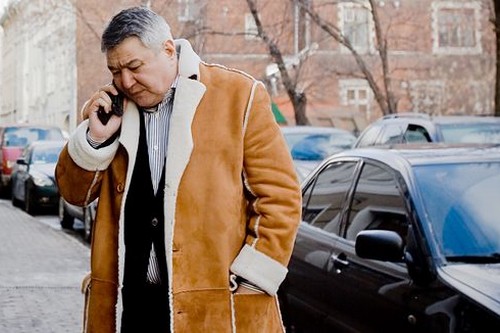 Alimzhan Tokhtakhounov is a Russian mobster wanted for his organized criminal activity. He is involved in illegal ammunition sale, drug trafficking and distribution and also illegal trafficking of stolen automobiles. 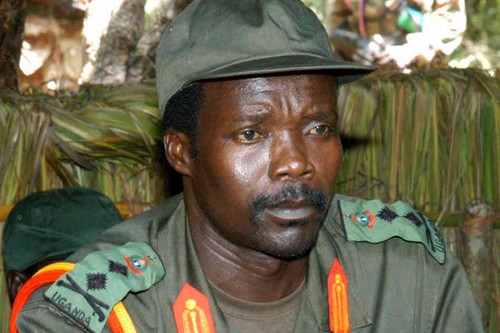 Joseph Kony is a guerrilla leader from Uganda and the leader of a resistance army. The violent group is engaged in severe crimes against humanities including abducting children and war crimes. They have operated in Sudan and Congo as well committing similar crimes since 1986. 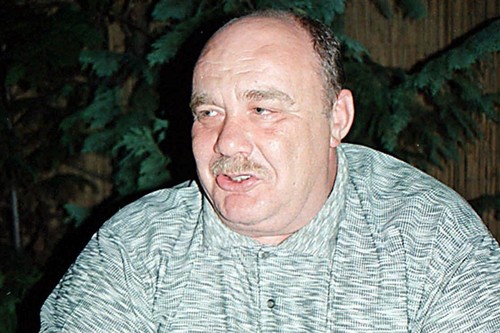 Semion Mogilevich is known as the most “dangerous criminal in the world” is believed to be the ultimate boss of the heads of majority of Russian mafia organizations all over the world. 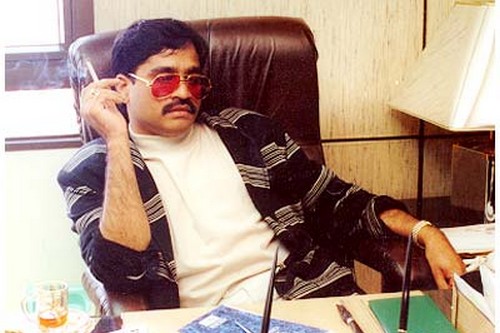 Dawood Ibrahim is the leader of Indian crime network, the D-Company. Currently, he is running this network of criminals and is involved in killings, kidnappings and drug dealings in Pakistan, India and the UAE. He is highly suspected of his association with al-Qaeda as well. 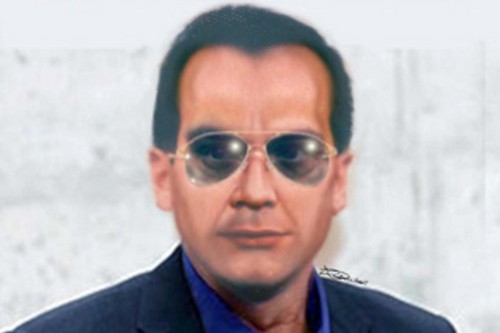 Matteo Messina Denaro is the mafia who has taken control of Cosa Nostra in Italy after major arrests of his rivals. This mobster is also known by an Italian comic book character, diabolik. He has been on the run since more than twenty years and is still one of the most wanted.

See also; 10 Most Corrupt Nations in the World Today.

The world’s most wanted man, Joaquín Guzmán also known as “Shorty” is the leader of Sinaloa Cartel, an international organization of drug trafficking. He contracts services in kidnapping, target killings and extorting. He was Mexico’s top drug dealer in 2003 and after numerous murders and brutal battles against rivals, he tops the list of the world’s most wanted people. The DEA believes he is more powerful today than he was two or three years ago.