U.S. is as a whole a big host to weapons. No matter which aspect you stand on in the gun debate, it’s pretty well known an entire host of weapons exists in America. There is a variety of deadly weapons – some ancient, some more modern which are legal under federal law. As for some, like Miniguns, flamethrowers or Chain Whip, you can hardly believe they’re permitted — at least in most states.

Here we listed 10 outrageous weapons you won’t believe are legal in the USA. Although some of these weapons are banned in at least a few states, for the most part they’re legally allowed.

Note:- We are not advocating you actually use any of these 10 outrageous weapons. 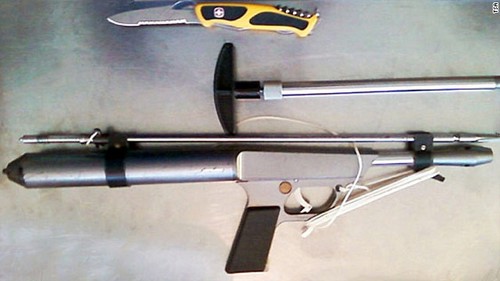 A speargun is an underwater weapon designed to fire a spear at fish. They are usually from 0.5 m to 2 m long, round or roughly rectangular, typically used to hunt fish. They are legally allowed in the USA, and cost $200 to purchase online. 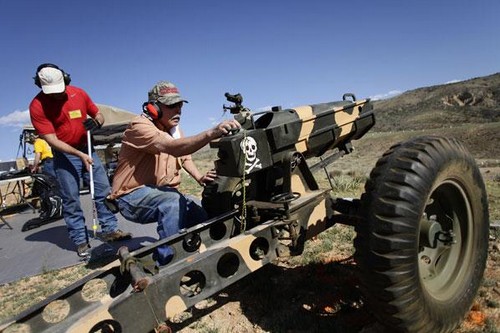 You are permitted to own Black powder cannons in U.S.. They are legal under Federal Regulations, because they are manufactured before 1898 and are not capable of firing fixed ammunition. They’re replicas and thereof are antiques and not subject to the provisions of either the Gun Control Act of 1968 or the National Firearms Act of 1934.

You can purchase black powder directly from a licensed explosive dealer and you do not even need to be registered with the government. You can buy it online for around $3,000. 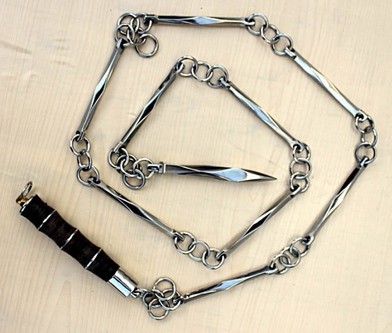 The chain whip is a weapon associated with traditional Chinese martial arts. It generally consists of several metal rods, conected end-to-end by rings to form a flexible chain. They are legal to own in the most parts of the U.S. and can be purchased online. 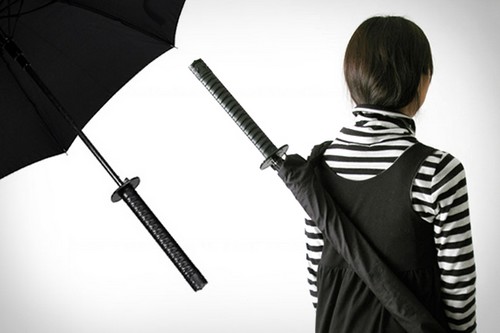 Umbrella swords are only banned in New York, California and Massachusetts. You are legally allowed to own these blades in all other states. They are around 15 inches in length, and costs about $30 to purchase online. 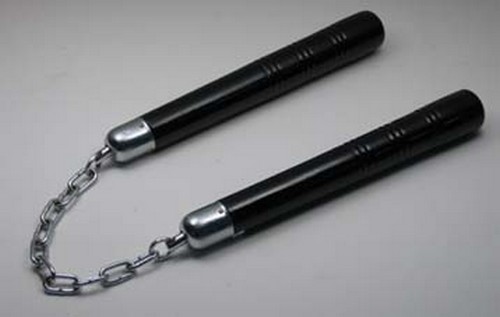 Nunchucks or nunchaku, is a traditional Chinese martial arts weapon consisting of two sticks connected at one end by a short chain or rope. They are legal federally but in some states such as New York, Massachusetts, Arizona and California possession is a crime. Although, it’s legal in these states to have a shotgun, rifle or sword in your home, but you are banned to have two pieces of wood connected with a chain. You can be purchased Nunchucks online for around $50. 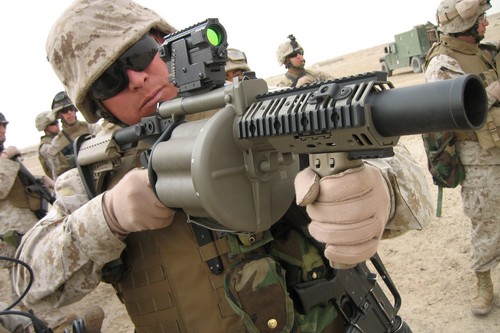 Grenade Launchers is a weapon which fires a grenade with more accuracy and higher velocity. It is perfectly legal, you can grab your very own M203 grenade launcher for around $3,000. As a civilian, you need to register the weapon with the Federal government and have to pay a $200 transfer tax to the BATFE. 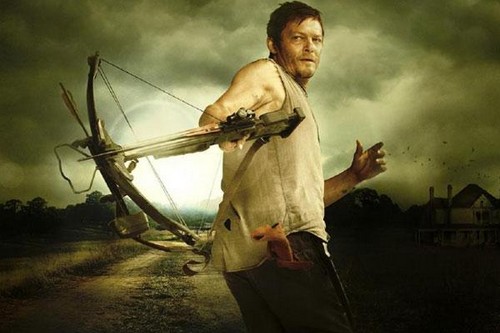 The crossbow has a complicated legal status because of its deadliness and similarities with firearms and other archery weapons. It’s legality varies by states, with some states requiring a license. It is easy to purchase a crossbow online, which cost around $500. 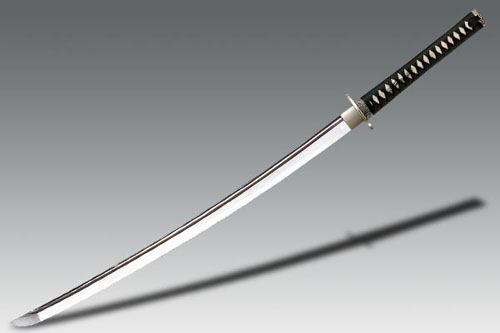 Katana, commonly referred to as a “samurai sword” is one of the traditionally made Japanese swords. It has distinctive appearance: a curved, slender, single-edged blade around 2 feet in length with a circular or squared guard and long grip to accommodate two hands. They are legal in the USA. A hand made Katana can put you back around $500. 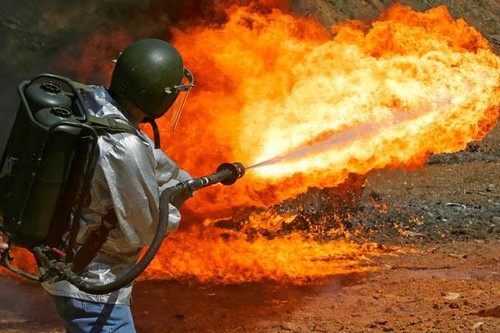 Flamethrower is one of the most interesting and developed fire weapon. It had been widely used by U.S. soldiers to destroy forts, bunkers and vehicles in WWI and WWII. Since that time it has been controversial because of the particularly gruesome death and dangers they pose to soldiers who operate them.

Despite being controversial and dropped from U.S. Army, you are legally allowed to purchase a flamethrower under federal law. Though some states, such as California, have laws restricting possession of flamethrowers, where unlicensed possession is considered a misdemeanor. But 40 states have absolutely no laws against owning the weapon. 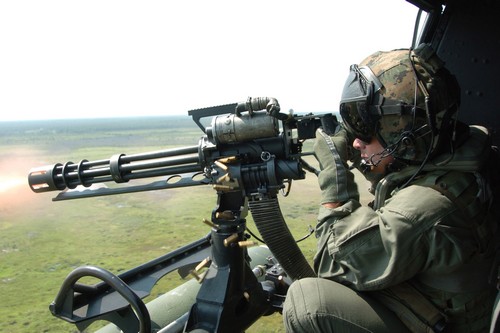 There’s nothing mini about this gun, it is a 7.62×51 mm NATO, six-barreled machine gun which can fire 2,000 to 6,000 rounds per minute. It is one of the most deadly infantry weapons ever designed.

It is legal for a U.S. citizen (21 years old) to own a minigun. The solo reason these guns are legal is because they were manufactured and registered before May 19th, 1986. A law was passed that any fully automatic weapon constructed before then was legal to own. Miniguns are pretty rare, whenever they goes up on the market, they cost around $400,000.