ISIS? Oops.. it is a taboo. Not only is the name resented, the mentioning of it by a layman, a civilian or a person otherwise appearing normal will ring a bell of alarm. You will hear police patrol car sirens a few minutes away and people would start to move away from you. That is the “terror” of the ISIS even from over a thousand miles away. Despite the fear that the name brings, there are a few things that you should know about ISIS. 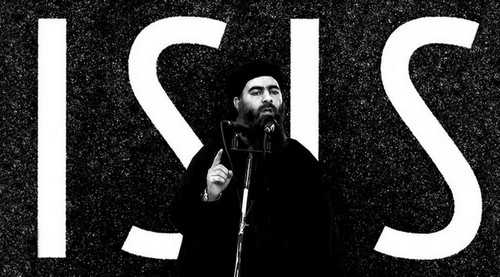 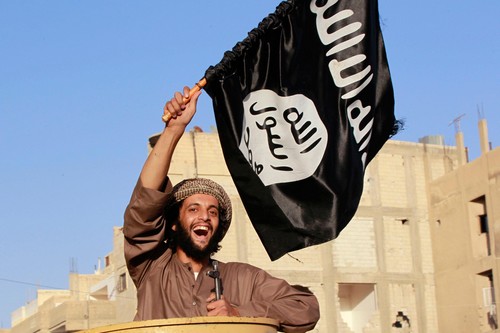 ISIS aims to create Islamic caliphate in Syria and beyond. To make things short- it wants to restore the region to its ancient position with respect to politics and society. 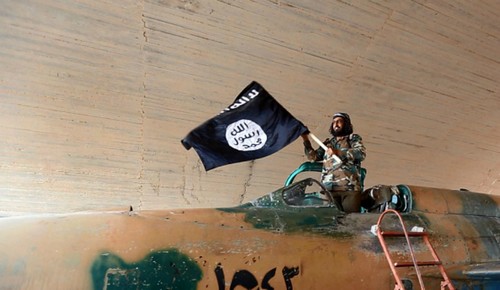 ISIS has killed over 1400 people in 21 different states of the world. It is global yes, as much as it terrifies us, ISIS has implemented 90 attacks in different parts of the world. 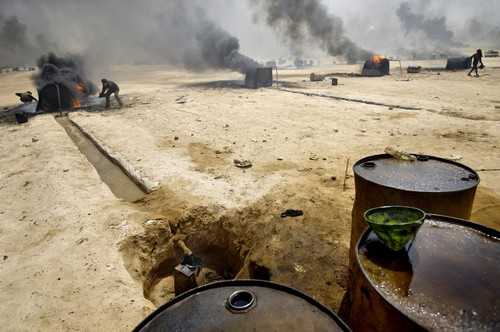 Where does ISIS get the bucks it needs to run war operations all over? Well, numerous controversies like arms deals with the US and oil deals with Turkey surface every few weeks but on the record, ISIS is making money through oil reserves, crop control, extortion, kidnapping, smuggling, selling stolen artefacts and so on. (Let’s not ask who “buys” the oil and stolen artefacts for that matter) 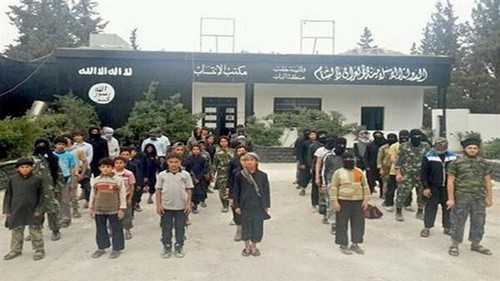 ISIS may not be hiring through LinkedIn for the moment but its mainstream media presence has caused a lot of people to travel from all over the world in order to join the cause. Almost 600 people from the UK and nearly 400 from US and Canada combined have joined hands with ISIS.

5. ISIS destroys history “and” makes money through it 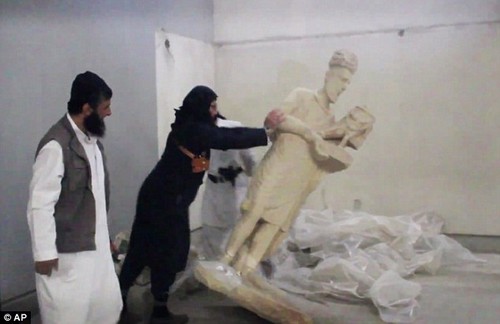 While ISIS has been destroying idols for the reason that it is sinful in Islam, it does not mind making money through selling these idols that it confiscates from museums in the country. 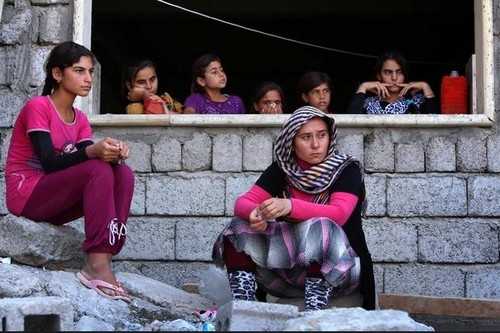 This part is frightful and scary. ISIS has slaves that are mostly women and children. They deem it right in the light of the Prophetic ways. Little do they know that the Prophet PBUH himself abolished slavery while he lived.

3. ISIS is self sustaining 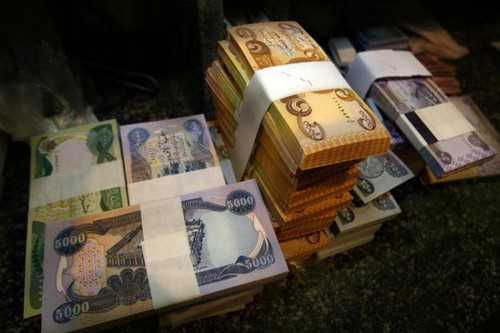 Unlike other foreign funded rebels, ISIS is self sustaining because it raises its own money, It controls the largest oil reserves in the area and sells electricity to the very government that it is fighting against, So when the government draws a “payable” it probably writes “ISIS” on the paper. 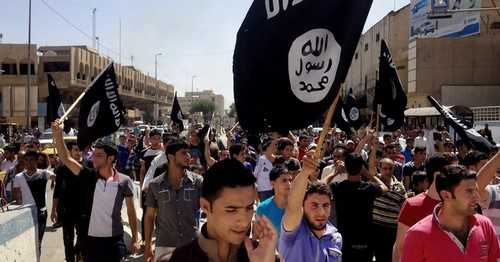 Unlike many jihadist groups coming out from madrasahs (places where pupils seek religious education), the fighters for ISIS do not draw from a typical madrasah. They are people who have travelled from USA, Sanada and various parts of Europe besides the East of Asia to join ISIS. Amongst these are well educated engineers, doctors, accountants, software savvys and so on.

The power and fear that the name exudes could be one reason of these men joining hands with ISIS. Their social media presence showing beheading of prisoners, traitors and enemies has convinced many people that ISIS is powerful.

1. The fighters are salaried 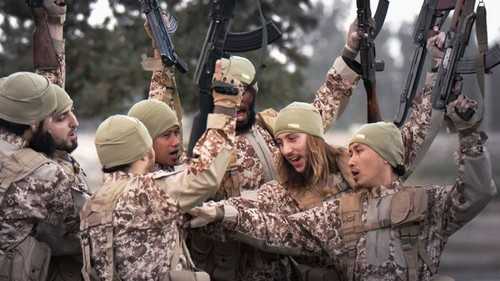 This part shocked me too because this means that they are not jihadis in essence rather they are mercenaries. The pay scale is higher than any other rebel group, even the regular military for crying out loud!

ISIS is Al-Qaeda in Iraq and that is where it broke off from as a separate group under the leadership of Al-Baghdadi.