What did you feel when you read the title 10 things that men don’t like about women. Curious? We all know that men are from Mars and women are from Venus- that is what makes them so different. Every person has a different kind of personality and when it comes to women- they are completely different from men. When it comes to interaction between the two, it is not free from humor and irony. There are millions of jokes sprawled all over the web about the two being in or out of relation. It is like putting two magnets aside; the same would repel and the opposites would attract.

There are 10 things that men don’t like about women and we have compiled a list of them below. When you’re out with that special man of yours- make sure you follow the tips given here at Wonderslist. 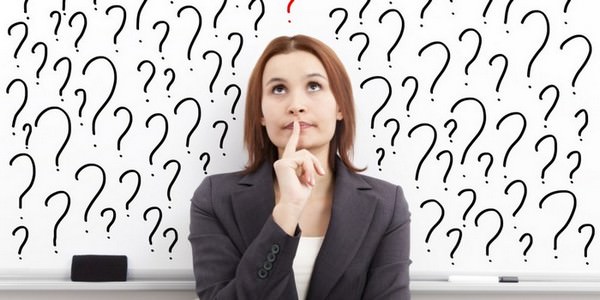 Women were born with a question mark on their foreheads. In fact, my friend always asked me to curl up my hair flick in such a way that it makes a question mark. That is the funny side of it, but seriously, women love asking questions while men hate answering them because only a few know their way around the tricky part- the confession. Women are usually throwing a chain of questions towards the man because they want him to make a confession or they want to know something that he wants to hide. For example;

She: How was the wedding?
Man: Great
She: How did the bride look?
He: Pretty!
She: What colour was she wearing?
He: Didn’t you see? White!
She: Oh, so you were gawking at the bride all the time which is why you know she was wearing white?

And it won’t end here! See, ten reasons why men are better than women.

9. Taking Forever to Get ready

“I have nothing to wear!” that is the standard thing every woman would say whenever she has to get ready to go somewhere. If she does have something to wear, there is always the part of deciding what to wear. She might try out a couple of dresses until she finally settles down for one. After that comes the dressing and makeup part, the hairstyle, the matching accessories and so on…

A woman takes forever to get ready if you look from the man’s perspective, although every moment is worth spent in the end, but men do not like that women take forever to get ready. Sometimes getting late is quite genuine and men disliking it is quite unfair since a woman has to take care of herself and the kids before she can dress up. Men on the other end do not have such responsibilities. Planning things ahead of time would be helpful in this case.

8. Shoulder to cry on 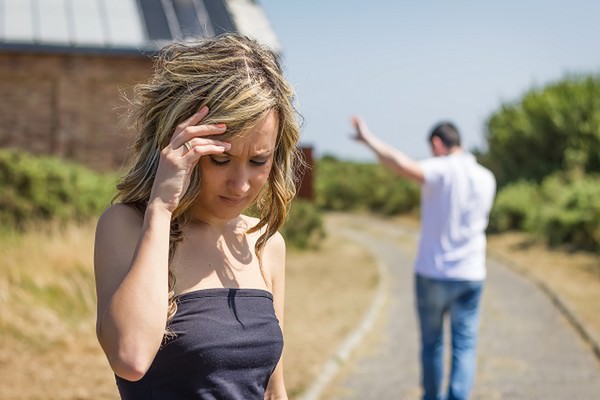 Men do not like it when women try to turn them into a girlfriend. Men want to discuss things that are provocative, seductive and fun. They are not looking to be a shoulder for the girl to cry on. Although some very strong men would opt to be both for a women- fun plus an emotional consultant but the latter is a rare species. Women in general should resort to discuss the long stories with their female friends and leave short conversations for the man. They do not want to know how much discount you got from shopping today and they are certainly not interested in how badly the neighbor’s daughter dressed up at your friend’s bridal shower.

Men only want to know how cool they look, how dapper they appear to you before the closeness and how excited you get when he gets provocative. Yes those are their favorites. Once done, you can top it with anything of your choice- but limit the main flavor to these favorites. 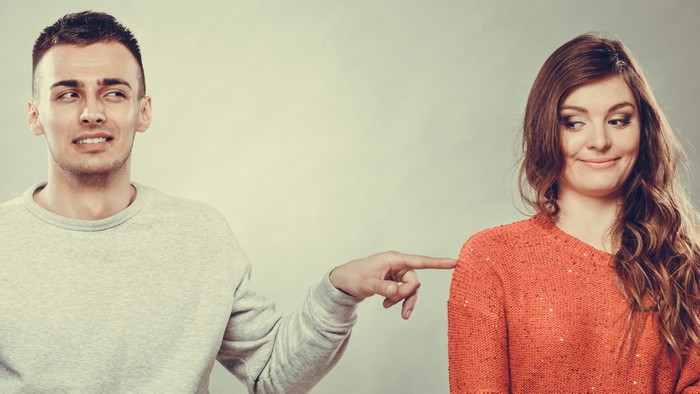 Men would love to show how intellectual they are for example but citing their opinion on how irresponsible North Korea is being. Yet, they hate to give their opinions on something that is girlish like how pretty the red dress looks and how would the skin dress go with black trousers. They would certainly not want you to ask whether they think you are fat and here is why we think so:

Now you know why they don’t want to tell you that! Maybe you should just rely on the weighing machine and not make the scales talk!

Okay this one is most important even though we are keeping it in the middle of the list. Men hate it when women use sex as a tool for blackmail. Just because you were offended with something does not mean that you go to bed angry and sleep on the far end. It should be just the opposite.  In fact, you should allow yourself to rub or touch against him as you lie down which is likely to melt off the anger in both of you. Make sex a weapon to get closer and to shoot down ego and quarrel, not otherwise.

See also; Top 10 reason why women are better than men. 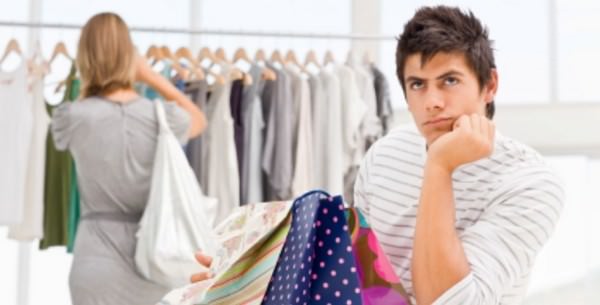 This one is quite obvious. Some men truly have a great sense of fashion even if it is in women’s items but that still does not mean that they will enjoy shopping for the same. Men don’t have the patience for the way women shop. They can’t wait for 24 hours outside the shop as women select a pair of undergarments that won’t even show! Girlfriends and wives that take a few minutes to shop are a blessing for their men. Remember the conversation about curtains in Mrs. and Mr. Smith, that happened between Brangelina? Yeah! That is what we are talking about. 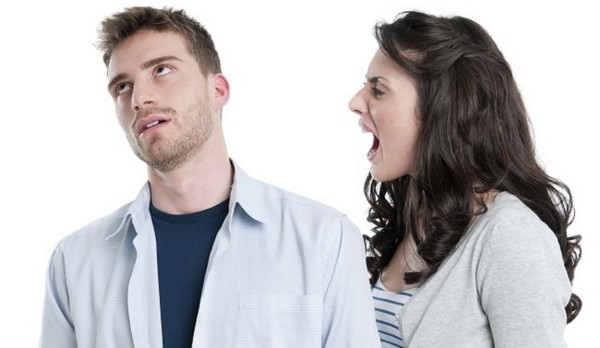 Men do not like it when women go on and on about something especially about themselves. Men love to hear how good they are but they do not like the woman ranting about what she wants. Legend has it that a woman uses the double amount of words in life than those used by the man. This reminds us of;

He: Do you know that women use 30,000 words on average and men use 15,000 on average, daily?
She: That’s because women have to repeat everything they say for the men.
He: What?

So now you know that the legend might be a bit distorted! 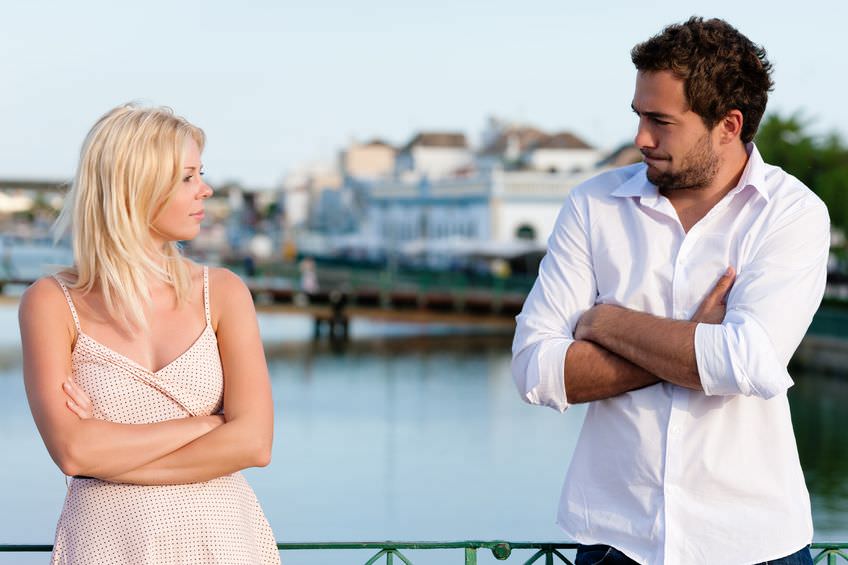 Men do not like to be criticised. They are not in relationship with a lecturer or a dictator. They hate being bossed around by their women and loathe it when the immaculate lady criticises their habits. So what if they pick up a shirt from the laundry pile and wear it? Just because they are men, they can and the lady ought not to point out that they are wearing yesterday’s socks upside down. They don’t like it even if the socks stink with sweat! 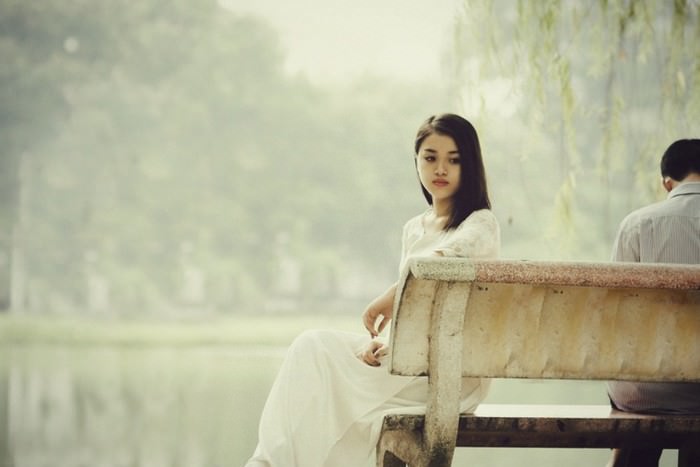 Many women believe that expressing anger in silence instead of words is better because words hurt while silence does not. However, we believe that letting the pain and anger build up inside can make the woman give her man the silent treatment for days. Instead of letting it boil up to the point of eruption, let it cool down as you let it out in words. No point in letting it erupt as no one can swim in lava and as the rubble plummets- it hurts! 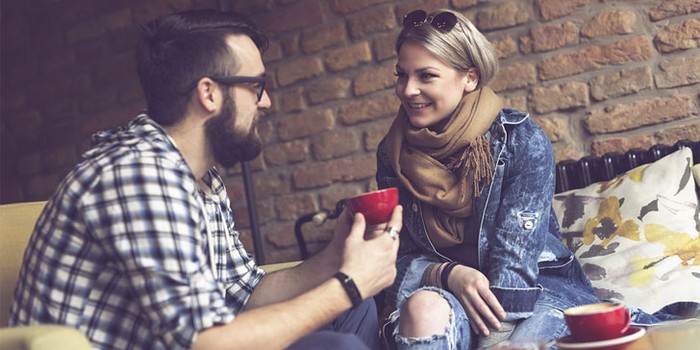 They say that a camel never forgets when someone does bad to it. Men do not like it when women play camel. It is amongst the worst 10 things men don’t like about women. Women have a good memory and dementia is comparatively less common in women than in men, but that obviously does not mean that you use this strength to remind your man of every weakness that he possesses. When you remind him of something that he did a year ago against something good and just the opposite that you are doing today, it does not create a soft corner- rather it angers and hurts him.

Remember that he is as human as you are and he is liable to make mistakes as much as you can. God wired you both differently which is possibly because of the different scenarios that men and women are exposed to in a lifetime. Women have not been created to be like men and vice versa. They have been created to be what men are not, and vice versa. That is what makes this world colorful even if unpleasant sometimes!

How To Tell If Someone is Jealous of You – 10 Signs

The 10 of the world’s worst professions

10 Surprising Benefits of Laughter You Need to Know

10 Healthy Self-care practices and activities you must adopt

Top 10 Most Popular Hairstyle of All Time