It is very pathetic to say that the crime world has a crucial link up with Bollywood industry. Cops have already proven this concept. On the basis of the crime, the actors had got punished. Some of them even went to jail. Here is the top 10 list of the actors who had committed severe crime and went to jail. 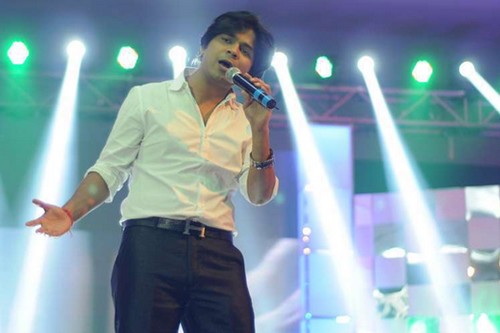 This youngster is an amazing playback singer of Bollywood films. He is famous for his songs in the movie ‘ Ashiqui 2’. He was arrested and went to jail on 8th May 2015 for allegedly raping his friend. 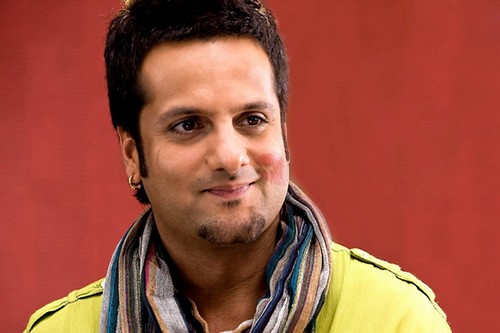 Fardeen debuted in Bollywood in the year 1998 for which he had got the award for Best Actor Debut. He went to jail because he was caught while buying drugs illegally. After spending 5 days in jail, he was bailed.

Sonali Bendre was a victim of religious issues. She got arrested by police as some of the religious people filed a case against her because of posing inappropriately in a magazine cover. Though she had got bail. 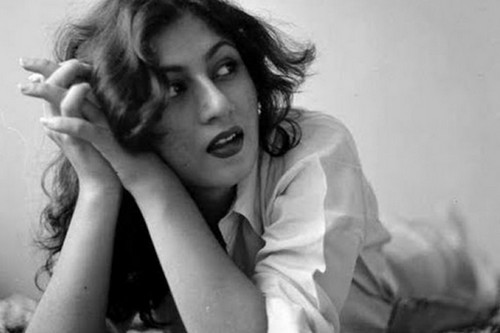 The gorgeous actress from 90s was taken into custody when BR Chopra failed a case against her which stated that Madhubala had taken fore signing amount for a movie but she later refused to do the film without returning the money. 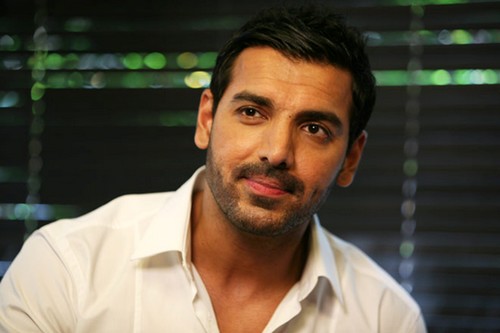 Model turned actor, John went to jail for rash driving. He had been accused of hitting two people with his bike in 2006, Mumbai. 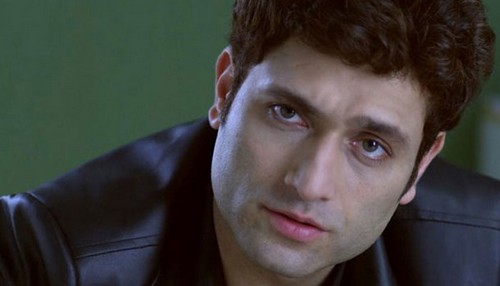 Shiney had a very bad reputation due to the case against him filed by his maid. He was reported for allegedly raping his home maid in his apartment. He was sentenced in jail for 7 years. 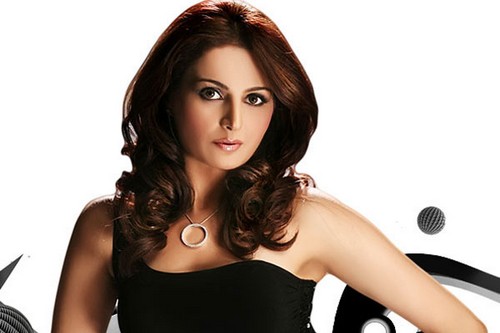 This beauty Queen of Bollywood had a direct connect with underworld don Abu Salem and went to jail for forgery. Both of them were arrested in Portugal. She has come out from jail and has started reappearing in televisions from 2013. 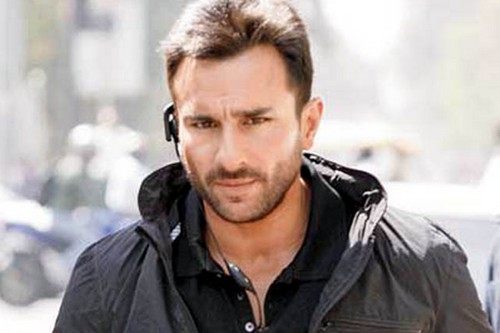 Chotey Nawab went to a restaurant with his wife Kareena and kareena’s sister Karishma Kapoor. He picked a fight with a boy and due to anger Saif broke the boy’s nose. He got arrested on the basis of the statements from the eyewitnesses. 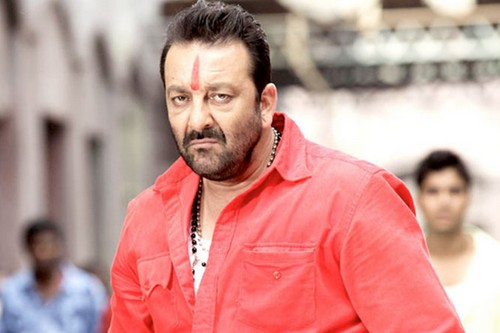 Sanjay Dutt went to jail more than once. He kept war weapons in his house illegally and so went to Yerwada Jail in Pune. He is still in jail because it is proved that he supplied the weapons and explosives smuggled into India to cause serial blasts in MUMBAI. 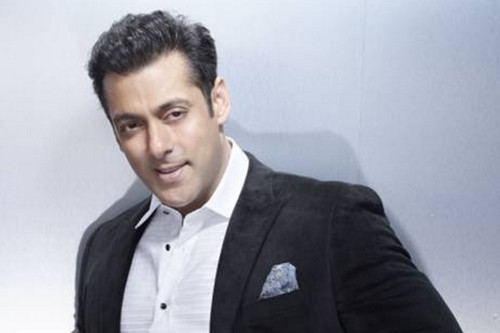 Salman Khan has more than one complains filed against him in court. He was sentenced to jail for shooting some antelopes during his shot for a film in Rajasthan. He also had a case of hit-and-run in 2002 and sentenced to 5 year jail term by the Mumbai sessions court.