Like any other field, science too has been dominated by men throughout history. Nevertheless, there had been some female geniuses who braved the patriarchal system and made some unforgettable contributions in various scientific fields, from Chemistry to Computer Science. Their contributions gave science a new direction. Without these brilliant women, the world would not be the way it is today. Now check out our list of top 10 famous women scientists in history: 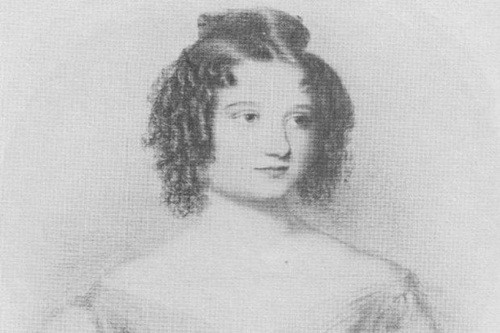 British mathematician Ada Lovelace is considered to be the first computer programmer in the world. Her analysis of the Analytical Engine of Charles Babbage, the forerunner of computer, is said to have had the first ever algorithms. Her articles inspired Alan Turing in his study of modern computers. The programming language developed by US Department of Defense, is named after her. 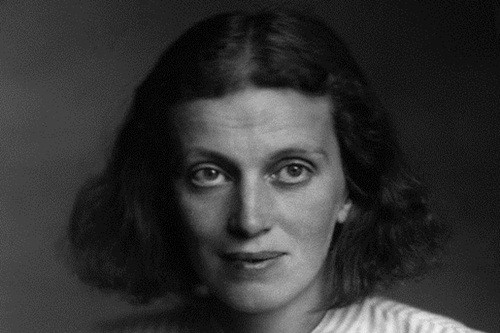 Dorothy Hodgkin was an important figure in chemistry and the third woman to win the prestigious Nobel Prize in the discipline. This British biochemist was a pioneer in the field of x-ray crystallography and was able to find and confirm the structures of various biological molecules. They include penicillin, insulin and Vitamin B12. She received the Nobel Prize in 1964. 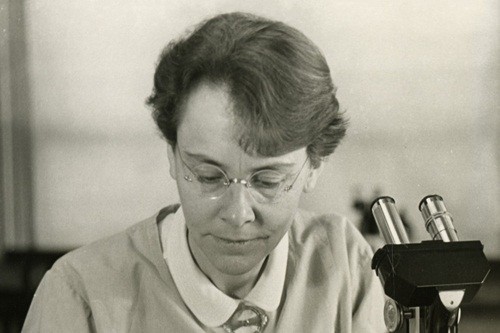 Although recognition and honors came to her quite late, Barbara McClintock is now regarded as one of the most influential scientists in genetics, perhaps only below Gregor Mendel. McClintock contributed significantly in the field of cytogenetics, and was the first to produce a genetic map for maize. She did extensive studies in the subject, but the scientific world was skeptical about her findings. Later they were recognized, and she eventually won the Nobel Prize in Physiology in 1983.

This German-born American scientist is one of the most important figures in nuclear physics. Although her favorite subject was mathematics, she later turned to physics. Meyer is known for suggesting the nuclear shell model of the atomic nucleus. She also worked on the Manhattan Project during the Second World War. She became the second woman, after Madam Curie, to win the Nobel Prize in Physics in 1963. 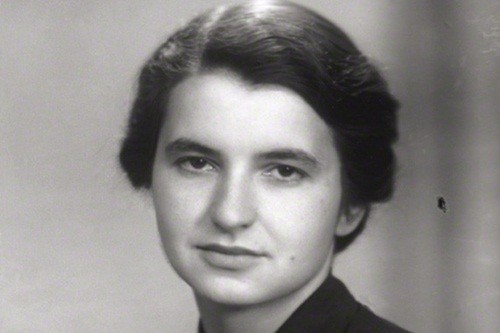 Although she lived for merely 38 years and was neglected by her colleagues, is an unforgettable name in the history of science. This biophycist played a seminal role in the discovery of the structure of DNA, though she didn’t get the credit she deserved. She produced X-ray diffraction images of DNA which later helped Watson and Crick to find the double helix model of DNA. 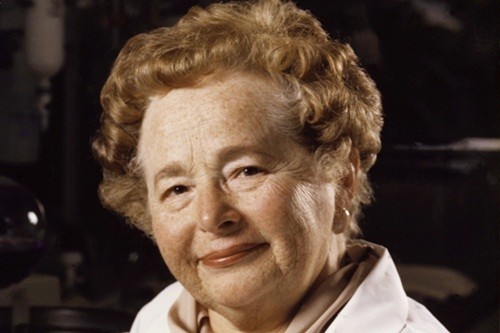 Gertrude Belle Elion shared the Nobel Prize for Medicine in 1988 for discoveries regarding drug treatment. She was an American pharmacologist who developed AZT, an antiretroviral drug used for the treatment of AIDS, with Dr. George H Hitchings. During her four decade-long partnership with Hitchings, she also developed drugs for treatment of malaria, leukemia and herpes. 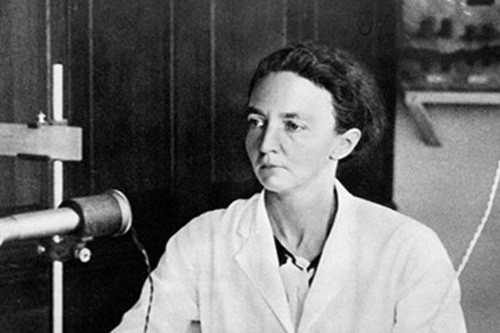 Daughter of the famous Marie Curie, Irene Joliot Curie also was a renowned scientist herself. She followed her parents’ footsteps and conducted studies in radioactivity. Also, she won the Nobel Prize in Chemistry in 1935 for the finding of artificial radioactivity. She, along with her husband Frederic, also turned boron into radioactive nitrogen as well as aluminum into phosphorus and magnesium into silicon. 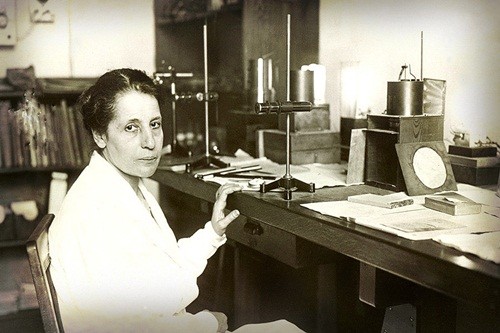 A genius in nuclear physics, Lise Meitner was born in Austria. She studied under great scientists like Ludwig Boltzmann and Max Planck, and worked with Otto Hahn to discover the element Protactinium. She was involved in researches that would result in the discovery of nuclear fission and subsequent invention of atom bomb, though she was unaware of the darker side of her studies. When the Nazis rose to power Meitner had to flee to Sweden. Even though she was denied a Nobel Prize, she was honored by the scientific world by naming an element after her – Meitnerium. 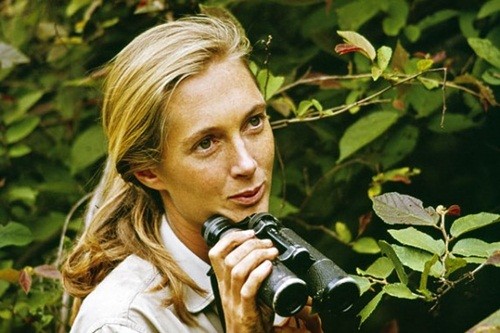 This anthropologist is the foremost expert on Chimpanzees in the world. She studied under the famous scientist Louis Leaky as a chimpanzee researcher even before she finished graduation. She spent most of her life with chimpanzees of Gombe Stream National Park, Tanzania, documenting their lifestyle. Her extensive studies shed new light on the lives of chimpanzees, making discoveries such as they are omnivorous and they can design and use tools. Goodall is also UN Messenger of Peace. 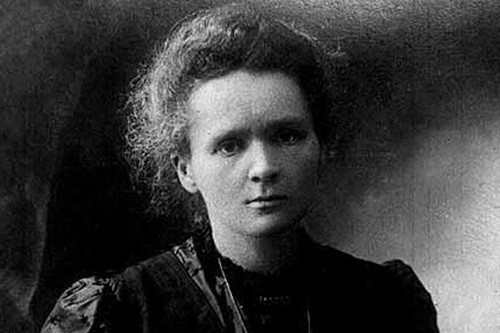 When considering famous women scientists, no other name can match up to that of Marie Curie, the Polish-French scientist who became the first woman, and so far the only woman, to win Nobel Prize twice, and in two disciplines. School children in every country study about her achievements at one point or the other. Marie Curie was famous for her studies in radioactivity. She, along with her husband Pierre Curie, discovered the elements Polonium and Radium. She was awarded the physics Nobel in 1903, along with Pierre and Henry Becquerel, for studies in radioactivity. And, she went on to win a chemistry Nobel in 1911, for the discovery and isolation of Radium. Overexposure to radiation during her study led to her death from leukemia at the age of 66.