The social media is currently being flooded with statements by women about why they do not need feminism, how feminism is sexist, how it hurts the basic rights of equality, etc. Most of these are based on the sheer misconception and misrepresentation of the concept of feminism. True feminists work to make the world a better place for women, not by wanting, needing or demanding higher authority over men, but, by fighting for equal rights for both.

Interestingly, many of those who believe in such equality of rights and positions in the society are men. They speak up and speak out for women at every chance they get. While the US President, Barack Obama, signed a bill to allow women file an equal pay lawsuit, while the Dalai Lama, Tenzin Gyatso, has openly called himself a feminist. Let’s read about a few of the male celebrities who are feminists, and openly so. 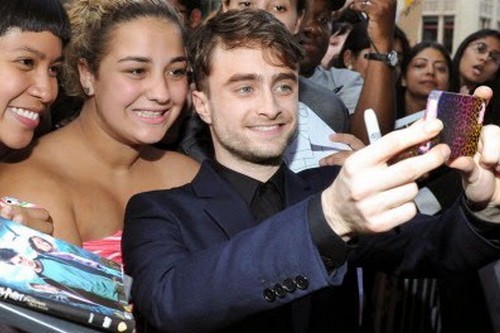 The boy who became a child prodigy as the protagonist of the Harry Potter franchise has grown up into a fine man with humility and awareness. He has addressed some pressing issues about human rights including gay rights, women empowerment, etc. Recently, he spoke about a common idea that is in vogue in the society: ‘friend-zoning’, which essentially means the rejection of all possibilities of a romantic or sexual relationship by someone who only seeks friendship from the person being friend-zoned. From what Daniel said, it’s understandable that he thinks it is a misogynistic term used loosely by men. He even went on to say that the idea of ‘friend-zone’ is a man’s way of expressing that a particular woman will not have a sexual relationship with him. 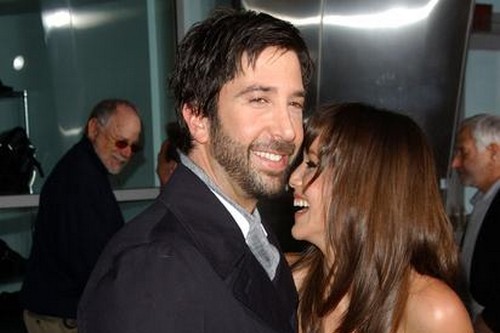 The dorky but adorable Ross from F.R.I.E.N.D.S, who is associated with a foundation that supports rape victims, said that two of the women he dated were victims of sexual abuse as children, and one later became a date-rape victim. These close associations with the victims who were part of his life sensitized him to the issue. He is a sexual abuse awareness activist. 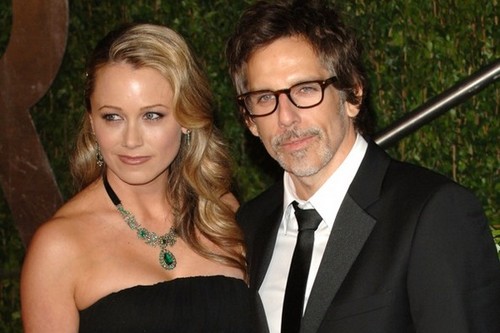 He might have you in fits with his funny antics, but, he has observed some serious discriminations against women in his field. Without the fear of perhaps offending his contemporary comedians, he has spoken about the gender gap in the world of comedy, and expressed that it’s almost like there is a men’s club, as far as the attitude with which men view women in comedy, and that it is probably a deep-rooted problem. He is hopeful that the light in which men look at women will, someday, change. 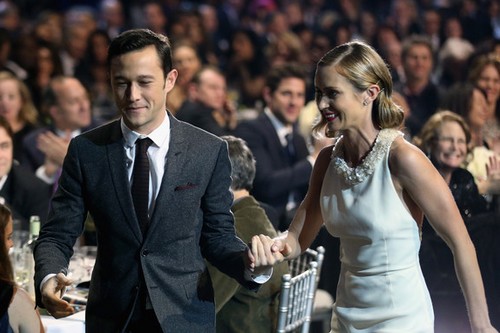 This debonair actor is a self-proclaimed feminist who once explained that he had his brother had been brought up by their mother to be feminists. From a very early age, he had learnt to be aware of the objectification of a woman in the society, and recognize such images of women on the television, movies, magazines, etc., all the time. He went one to say that if a person stops thinking about these issues, these images get ingrained inside the mind of a person, and he starts to perceive them as the reality. 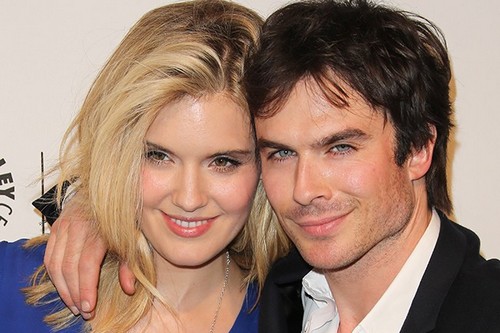 The smouldering Vampire Diaries actor expressed his concerns about issues like domestic violence, during a women’s aid campaign, and said that the reason for his participation in the campaign was the large number of women living their lives in fear because of domestic violence. He believes that it is men who can play an active role in spreading out the message that real men do not abuse their partners. 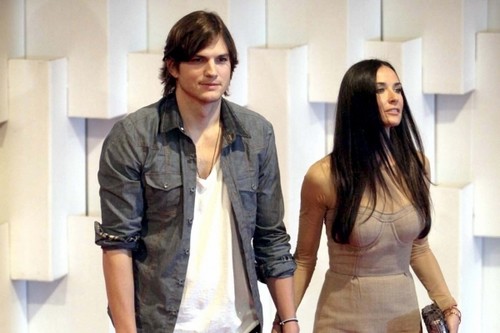 The adorable and cute actor raised some pertinent questions about how the sex education system addresses sexuality of women. He boldly opined that since male ejaculation is a part of the reproductive system, information is readily available on it, whereas the sexuality of a woman is kept a hush-hush topic. Women who are empowered with their own sexuality are only seen in movies, whereas, according to Kutcher, they should be given the opportunity to have open conversations about their experiences from a level of education, as well. 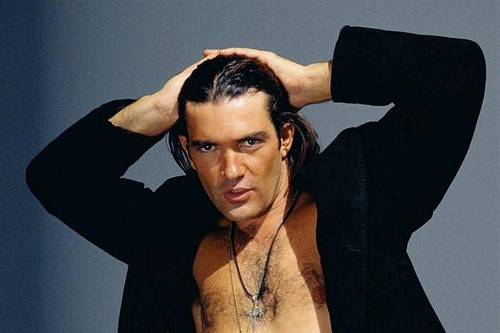 The Spanish actor, who is known for his macho image, once urged viewers to end violence against women in an interview. He spoke about how millions of women are subjected to some kind of violence or ill-treatment every year as they are trafficked and forced into prostitution, slavery, servitude, etc. He finds these treatments of women, who are serve as the sisters, daughters, mothers or grandmothers, unacceptable. 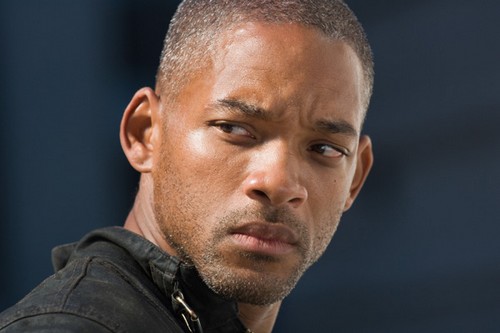 The hunky actor was questioned after he let his 12-year old daughter, Willow, cut off all her hair. He replied that by letting her chop off her hair, he gave his daughter the control over her own body, to make her understand how she is to be treated by others in the future. He explained that if a little girl is taught to believe that her parents have the right to touch her hair, or anything that is related to her body, she might replace her parents with someone else later, when it is only right that she alone has command over her own body. According to Will, giving girls the right to make such small decisions can help them grow to hold the full weight of their lives someday. 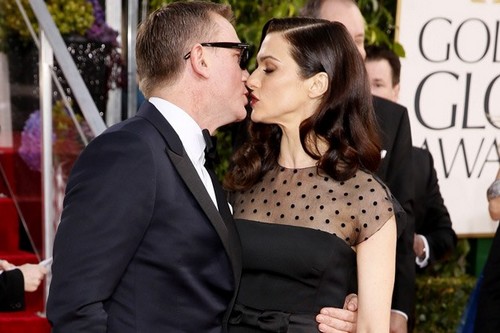 Noted for his portrayal of the very hot and handsome spy, James Bond, Craig starred in a short video, where he appeared dressed as a woman. As he looked into the camera, Judi Dench’s voice gave the message that despite being responsible for the completion of two-thirds of the work done globally, women enjoy only 10% of the total income and 1% of property. So, the equality of men and women should be questioned repeatedly, until the answer is, ‘yes’. 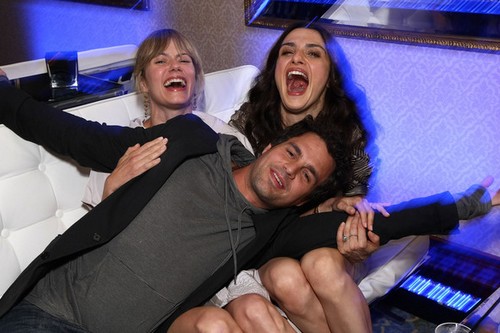 The actor who is known to play the angry Hulk is one who doesn’t shy away from portraying a homosexual character, either. He is equally insightful about women rights, and penned and open letter to express his support for reproductive rights of women. He cited the example of his mother, who had experienced an illegal abortion, and invited people to stand up for the rights of a woman upon her own body and life. He addressed the rally supporter and thanked them for standing up for women, as it meant that they were up for the women who are part of his life, as well.

These are the drool-worthy men have proven that you do not need to be a woman to be a feminist. They speak out about women rights every time some misinformed opinion about feminism comes up. They understand that while women have come a long way, there are still vices such as domestic violence, marital rape, incest, trafficking, etc. that need to be eliminated from the society. Like Prince Harry said, empowered women can lead to immeasurable improvements in the lives around them.