We all have plans for our life. Most people want to be scientists, some want to be engineers, others want to be writers, doctors, actors, musicians and so on. But some people only have one goal in their lives, become rich, ultra-rich. And being a billionaire is an ultimate achievement for those people. It takes some people time of their natural life, while others achieve their goals at a very early age. Although some of the entries in this list inherited wealth from their fathers, however we also have some talented self-made billionaires. 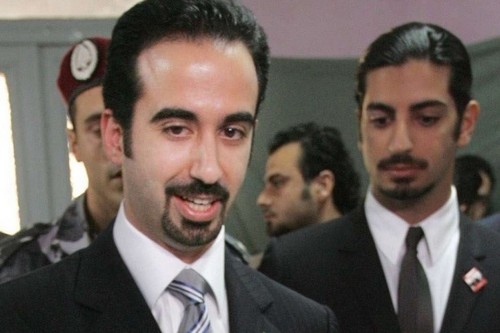 Ayman Hariri, 38, is the second youngest son of business tycoon Rafic Hariri. Ayman himself is a Lebanese businessman, and have bachelor’s degree in Computer science. According to Forbes, he has a personal net worth of little more than $1 billion dollars making him the tenth youngest billionaire in the world. 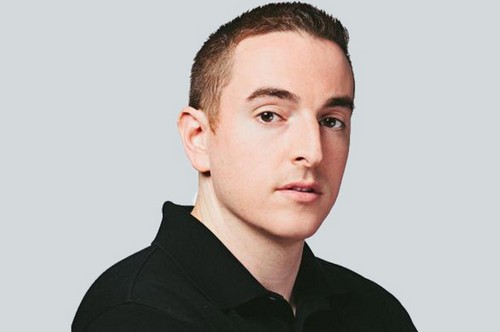 Robert Pera (38) is the founder of Ubiquiti Networks, Inc. a global communications technology company that Pera took public in 2011. At the age of 36, he earned a spot on Forbes list of youngest billionaires. Today he has an estimated net worth of around $2 billion. 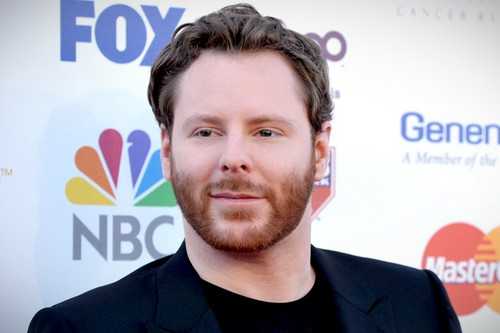 Sean Parker (37) is a self made billionaire, he is an American entrepreneur and philanthropist who cofounded the filesharing computer service Napster and served as the first president of Facebook. He also cofounded Plaxo, Causes, Airtime, and Brigade. He is the founder and chairman of the Parker Foundation, which focuses on life sciences, global public health, and civic engagement. Parker’s net worth is estimated to be US$2.5 billion making him 8th youngest billionaire in the world. 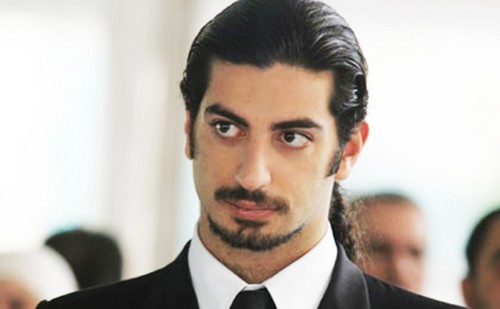 Fahd Hariri (35) is the youngest son of Rafic Hariri. He’s a property developer, and inherited his wealth from his father. He has a net worth of around $1 billion making him one of the youngest billionaires in the world. 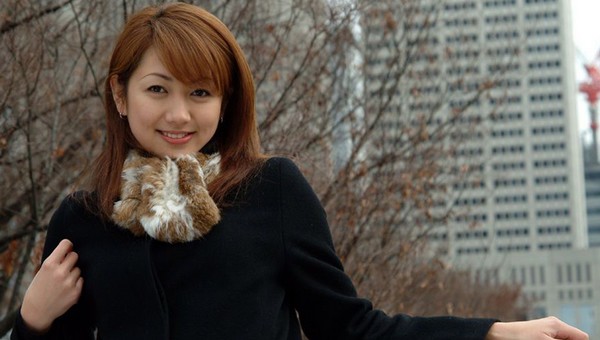 Yang (34) is the youngest female billionaire in the world, and is the majority shareholder of Country Garden Holdingsand the 24th wealthiest person in mainland China. She is the daughter of Yang Guoqiang, who started his company Biguiyuan in 1997 and transferred 70% of Country Garden’s shares to her, making Yang one of the top 10 youngest billionaires in the world. 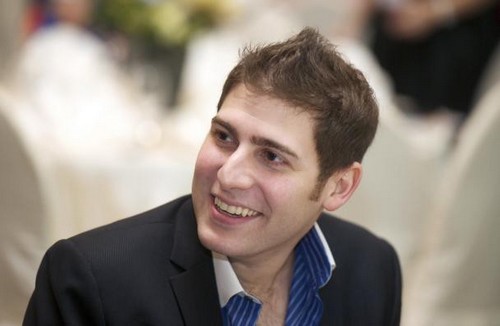 Eduardo Saverin (34) is a Brazilian internet entrepreneur, economist and angel investor. Saverin is one of the co-founders of Facebook, through which he made most of his wealth. He owns around 53 million Facebook shares (approximately 0.4% of all outstanding shares) and has a net worth of $7.2 billion, according to Forbes. He has also invested in early-stage startups such as Qwiki and Jumio. 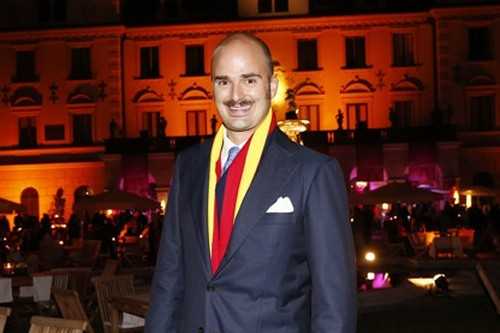 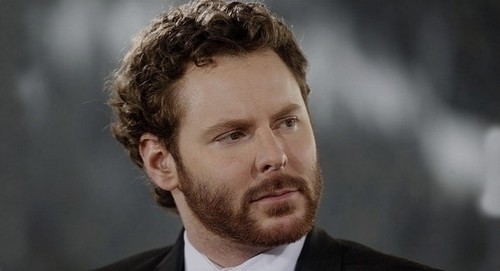 Scott Duncan (32) is an American billionaire heir to the Duncan family fortune (through Enterprise Products, which remains under family control). He’s 3rd youngest billionaire in the world with an estimated net worth of around $4.1 billion. 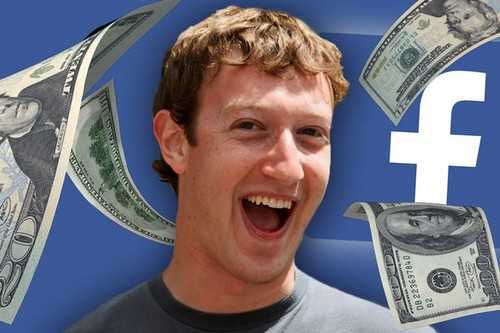 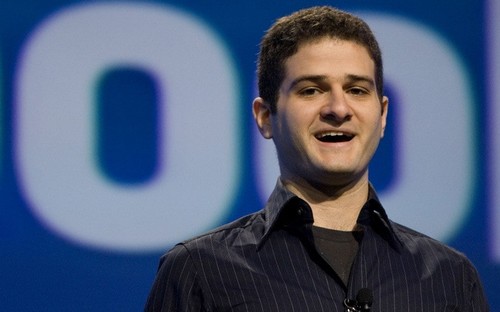 Dustin Moskovitz (32) is yet another man who made his wealth through Facebook. He co-founded Facebook with Mark Zuckerberg, Eduardo Saverin, Andrew McCollum and Chris Hughes. He was born on May 22, 1984 beating Mark Zuckerberg with 8 days, and becoming the youngest billionaire In the world. He has an estimated net worth of around $10 billion. He’s also youngest self made billionaire in history.