There is nothing funny than a dumb criminal. The American Crime historian Jay Robert Nash commented: “Bank robbers are getting dumber” and he’s right! Some criminals with obviously low IQ appear to believe that they are smarter than the police. Here, we have compiled a list of 10 absurdly stupid law-breakers for your reverie and amusement.

Meet 10 of the world’s dumbest criminals: 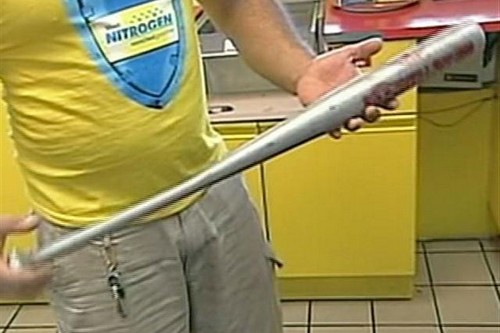 This genius robber entered a firearm shop with his baseball bat and broke the glass by asking manager to hand over him the gun. Seriously? The manager being the owner of firearm shop took the gun out and pointed at him. Manager forced him to cross chairs until the police arrived

The charm of the old lady. 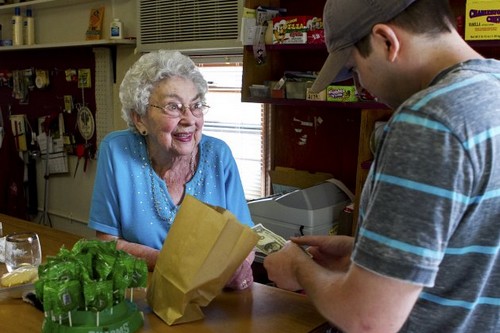 A thief was caught in the act in Iowa when he broke into the house of 93-year-old Ruth Bradshaw. She knew immediately that she could not overpower him with physical strength  but only with brains .

The old lady put the villain literally on the cross: She pretended to have recognized the friend of his son. Mrs. Bradshaw served the intruder a rich breakfast and suggested  him afterwards, to rest for a while with her​​. The burglar took so much attention as a gesture of thanks. The police woke him later on the sofa of the clever grandma.

8. Craving for recognition in the UK 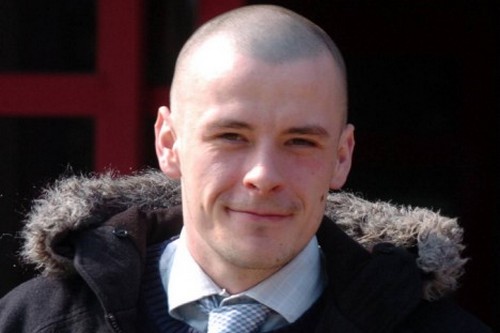 Andrew Kellet is a 23-year-old car enthusiast from Leeds. He made ​​countless traffic offenses, and recorded them as well on video. Kellet was so proud of his offense, that he put them on the Internet . So about 80 video clips came together where he could be seen – from gasoline theft to drug use and illegal car racing. 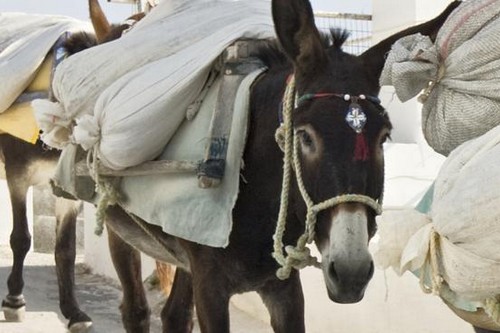 As particularly disoriented proved two robbers from Edmonton / Canada. The two raided, a gas station in Vancouver in September 1981. They tied the gas station attendant and fled with the loot in a cart.

On the run, they got lost and decided to ask for directions at a gas station. What they did not notice was: It was the same gas station that had just been mugged by them. The attendant this time left the two arrested.

Arrest warrant is a warrant. 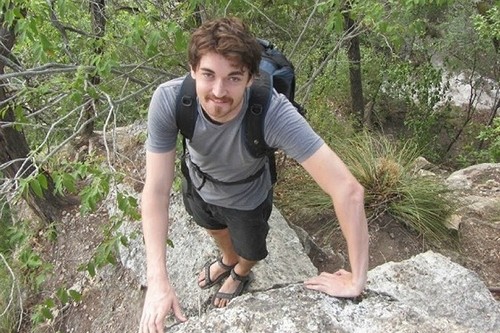 A 23 year old drug dealer wanted to get caught – at least it looks like. At the border crossing in Mecklenburg-Vorpommern put the young Pole put a momentous question  to German officials .

He wanted to know whether an old warrant against him  from North Rhine-Westphalia (a German state) is still valid.  Infact it was valid nationwide and not just in North Rhine-Westphalia. The border guards took the dealer fixed immediately. He now is serving a prison sentence of one year and three months.

5. Bad counterfeiters in the UK 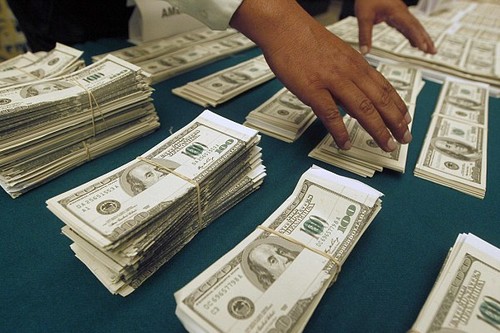 Not every year is suitable for criminals – this was proved by a court in UK (Plymouth) about a fraud.

His mistake: The policy was until February 31, 2009 only! The unusual Date flew straight to the next routine inspection and the scammer got away with a suspended sentence. The judge said at the sentencing hearing that he made such a stupid mistake at a forgery had never come across him before in his career. 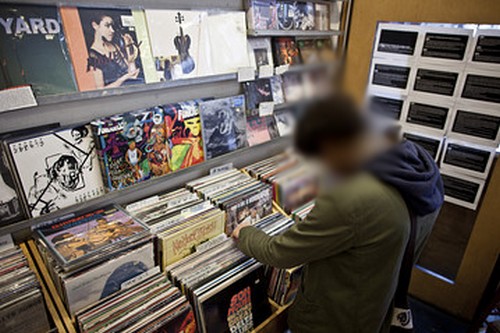 A regular customer of a record store took the opportunity, as the cashier got occupied for a moment. The thief grabbed some 10 and 20 dollar bills and ran away.

Obviously he had acted very spontaneous being unaware of the fact that his act was clearly visible in front of the surveillance camera. But then something happened even more worse: The thief had reserved a CD of “Pink Floyd” by his original name a few minutes earlier. The shop owner called the police after the act and thief was identified by the police.

Common sense is indeed not common. 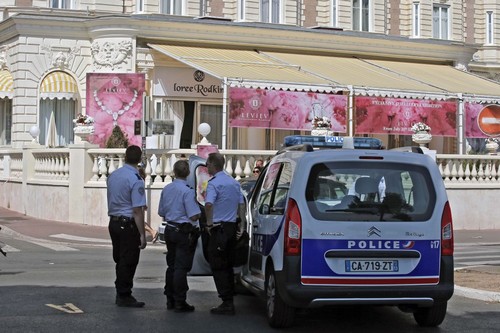 He’s not one of the smarter ones,” is how was explained by US Marshals after his arrest. A Louisiana man back in 2012 made an attempt to steal a car containing a State Police detective and two members of the U. S. Marshal’s Fugitive Task Force.

He just came to the door of a stopped car at a signal and insisted on opening the door, soon he realized the detective sign on the car and the two Marshal’s of fugitive force sitting inside the car. He tried to ran was caught after a short chase. 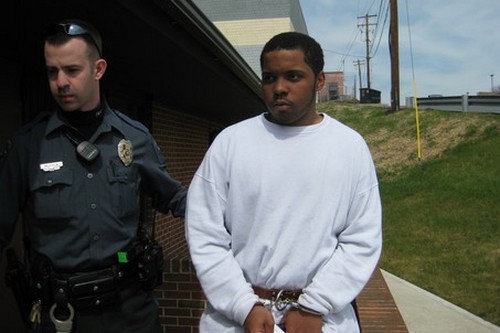 John Comparetto, a retired police chief, was threatened with a pistol when he left a men’s room in Pennsylvania. The 19-year-old robber took cash and mobile phones from him. What he did not know: In the vicinity had just stopped 300 policemen who were their to attend a seminar. Former police chief got there help and gave robber a tough chase.

The young robber had no chance and was caught before he could escape in a taxi. Upon his arrest he gave a funny statement by saying: “I’m harmless.”

Stupidity is no excuse! 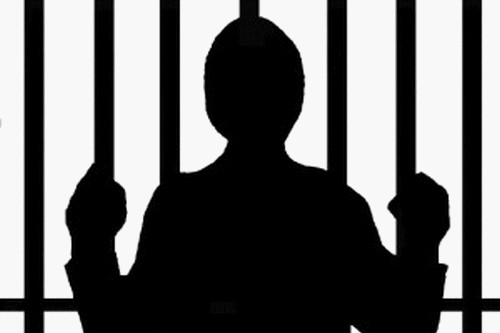 A 37-year-old  man called Stuttgart demanded a ransom amount of 100,000 euros from a car dealer. He threatened consequences if not get paid.

The extorted company summed up the letter first as a bad joke. Because the crook left his bank account and his telephone number on the ransom note  for any questions..

Based on the phone number turned out that the Stuttgart was a former customer of the dealership . The police arrested him immediately.

10 Bizarre Crimes for Money That Shocked The World

10 Most Unique Couples In The World

Top 10 Weirdest Trophies You May Not Know

Top 10 Remarkable Things About Being A Bachelor

Top 10 Most Corrupt Politicians in The World