Belong to the ancient Greeks, concerning their gods and heroes, the nature of the world, and the origins and significance of their own cult and ritual practices, Greek mythology is known for some extremely out of this world mythology. The Greek legends have been the subject of popular culture for thousands of years. The most famous characters in these myths are the gods, goddesses, heroes, heroines, and mythological creatures.

Below is a list of 10 Legendary Greek Mythological Creatures. 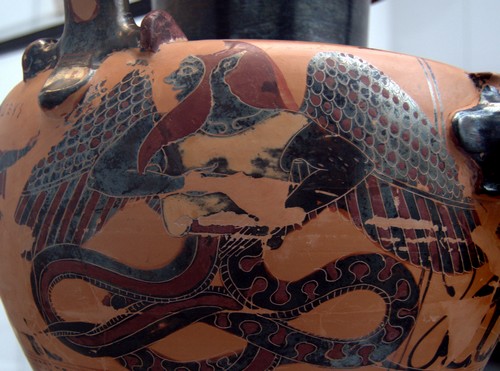 Typhon was the most deadly monster of Greek mythology. The last son of Gaia, fathered by Tartarus, he was known as the “Father of All Monsters”; his wife Echidna was likewise the “Mother of All Monsters.” He was described in pseudo-Apollodorus, Bibliotheke, as the largest and most fearsome of all creatures. His human upper half supposedly reached as high as the stars, and his hands reached east and west. Instead of a human head, a hundred dragon heads erupted from his neck and shoulders. 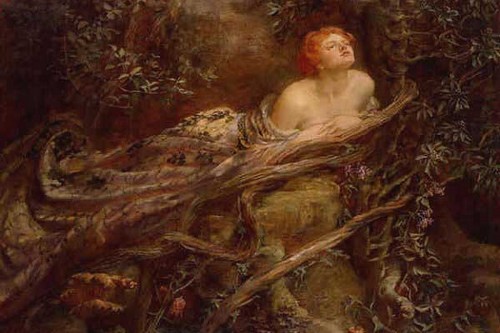 Lamia was apparently a beautiful queen of Libya who became a child-eating daemon. In the myth, she is a mistress of the god Zeus, causing Zeus’ jealous wife, Hera, to kill all of Lamia’s children (except for Scylla, who is herself cursed) and transform her into a monster that hunts and devours the children of others. Another version has Hera merely stealing away all of Lamia’s children and it being Lamia herself, losing her mind from grief and despair, who starts stealing and devouring others’ children out of envy, the repeated monstrosity of which transforms her into a monster on its own. 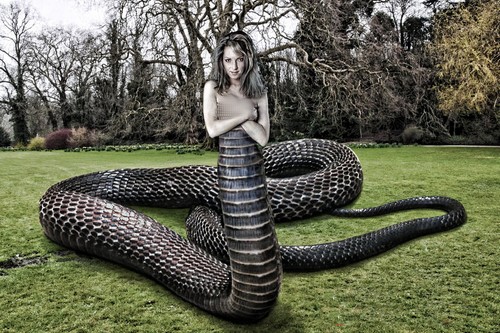 Half woman half snake, Echidna known as the “Mother of All Monsters” because most of the monsters in Greek mythology were her offspring. Hesiod’s Theogony described her as: “the goddess fierce Echidna who is half a nymph with glancing eyes and fair cheeks, and half again a huge snake, great and awful, with speckled skin, eating raw flesh beneath the secret parts of the holy earth. And there she has a cave deep down under a hollow rock far from the deathless gods and mortal men. There, then, did the gods appoint her a glorious house to dwell in: and she keeps guard in Arima beneath the earth, grim Echidna, a nymph who dies not nor grows old all her days.” (wikipedia.org). 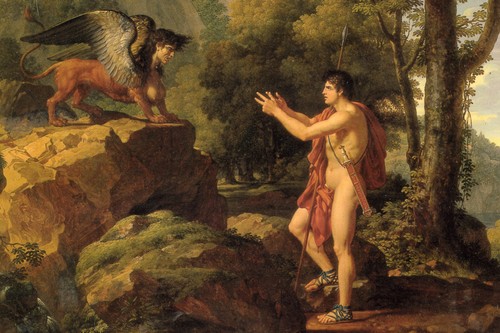 A mythical creature with the body of a lion and a human head. In Greek tradition, it has the haunches of a lion, the wings of a great bird, and the face of a woman. She is mythicised as treacherous and merciless. Those who cannot answer her riddle suffer a fate typical in such mythological stories, as they are killed and eaten by this ravenous monster. 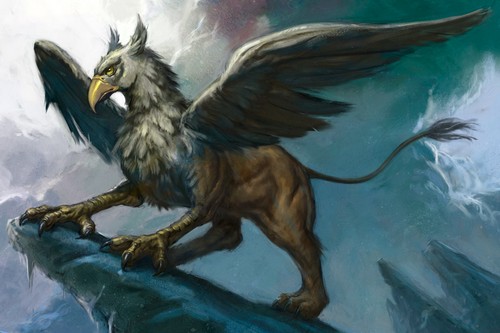 Regarded as king of the creatures, the Griffin, with the body, tail, and back legs of a lion; the head and wings of an eagle; and an eagle’s talons as its front feet. As the lion was traditionally considered the king of the beasts and the eagle was the king of the birds, the griffin was thought to be an especially powerful and majestic creature. In antiquity it was a symbol of divine power and a guardian of the divine. 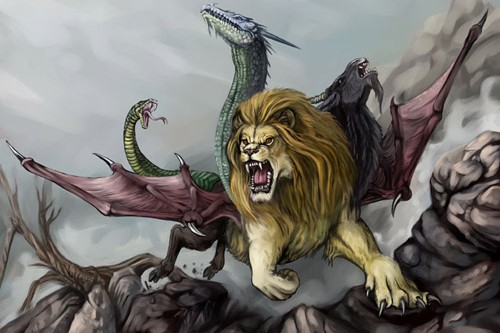 The Chimera was a monstrous fire-breathing female creature of Lycia in Asia Minor who was composed of the parts of three animals; a lion, a snake and a goat. Usually depicted as a lion, with the head of a goat arising from its back, and a tail that ended in a snake’s head, the Chimera was one of the offspring of Typhon and Echidna and a sibling of such monsters as Cerberus and the Lernaean Hydra. 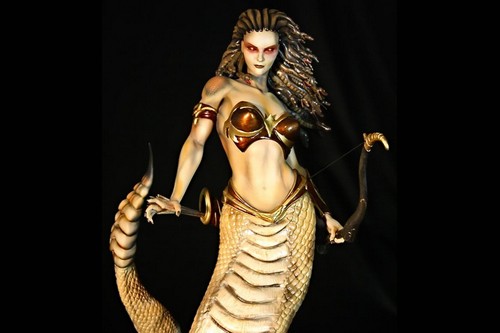 A dreadful female creature in Greek mythology. Perhaps the most popular Gorgon is Medusa, generally described as having the face of a hideous human female with living venomous snakes in place of hair. She was the only mortal among the three sisters who’s gaze would turn anyone into stone. She was famously decapitated by Perseus who was armed with a mirror and scythe. 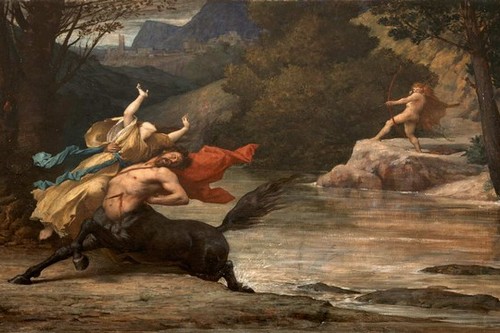 The centaur is a mythological creature with the head, arms, and torso of a human and the body and legs of a horse. They are best known for their fight with the Lapiths, which was caused by their attempt to carry off Hippodamia and the rest of the Lapith women on the day of Hippodamia’s marriage to Pirithous, king of the Lapithae. Perhaps one of the most popular centaurs in Greek mythology is Chiron. He stands in contrast to the typical depiction of centaurs being indulgent and violent drinkers with his intelligence and enviable medical skills. 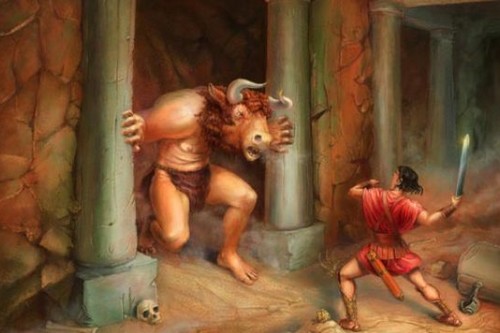 Described as “part man and part bull”. The Minotaur was a creature with the head of a bull on the body of a man. He dwelt at the center of the Cretan Labyrinth, which was an elaborate maze designed by the architect Daedalus and his son Icarus. The bull-man was eventually slain by the Athenian hero Theseus. 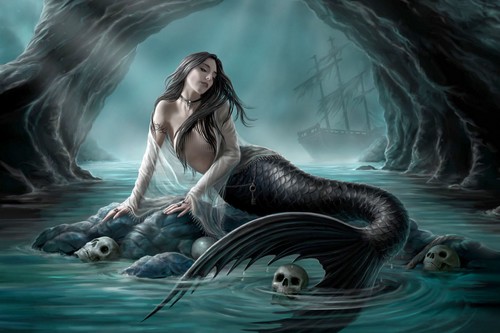 The dangerous and beautiful creatures in Greek mythology. They were often portrayed as femme fatales who lured nearby sailors with their enchanting voices to shipwreck on the rocky coast of their island. They were considered the daughters of the river god Achelous. Roman writers linked the Sirens more closely to the sea, as daughters of Phorcys. Sirens are found in many Greek stories, particularly in Homer’s Odyssey. Their number is variously reported as between two and five.