An evil corporation is a staple of fiction, usually a big multinational company—often a mega corporation with powers which are usually held by governments—which values profits over ethics.

The unethical, profit-hungry mega corporation is a pretty standard movie villain. They sacrifice morality for money, giving the hero something to fight against while also demonstrating the evils of capitalism in perhaps the most ham-handed way possible.

Evil corporations have made their mark on everything from TV shows about vampires, to superhero comic books, to shoot-’em-up video games. Here are just ten of the evil corporations, take a look. 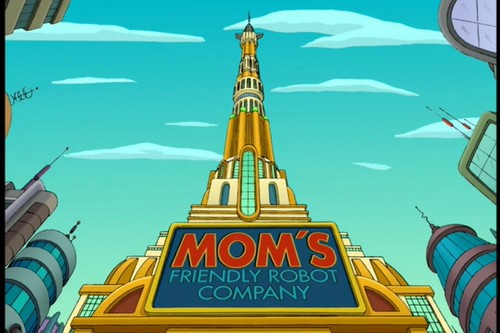 Mom’s Friendly Robot Company has a monopoly on the robot industry in the 30th century, and the sole shareholder is Mom. Though her public image is warm and friendly, underneath she’s a mean old bat with a unique way of using profanities (“Stuff a bastard in it, you crap!”). Her evil culminated with a plot in which she attempted to use the robots she built to take over planet Earth. 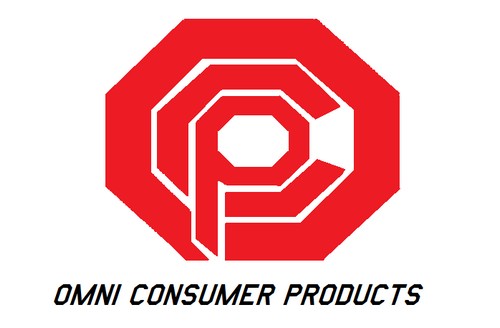 Like many other corporations in dystopian sci-fi flicks, OCP is a company that makes everything, including entire cities and robotic cops. The company privatizes the entire city of Detroit, renaming it “Delta City” and ruling it with an indiscriminate iron fist. Given Detroit’s recent bankruptcy, that part doesn’t even seem far-fetched at the moment. 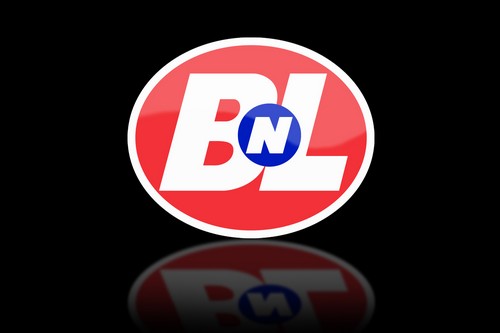 Buy n’ Large is every anti-corporate consumer advocate’s worst dream: A company that eventually buys out all other companies and effectively rules the world, eventually polluting the planet so badly that the entire population of earth is forced into living in spaceships… built and operated by Buy n’ Large. 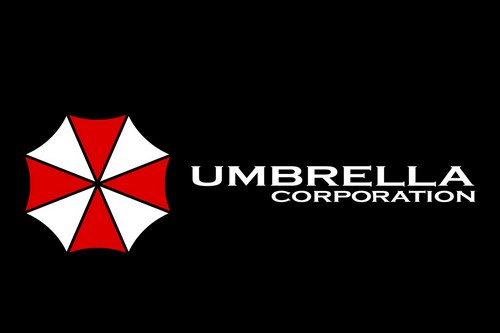 Like sci-fi movies, video games are full of evil corporations, and among the most notable is Umbrella Corporation, a massive conglomerate from the ‘Resident Evil’ universe that, on the surface, makes happy little cosmetics and food products, but is in fact a thoroughly evil producer of weaponized viruses that turn people into zombies. 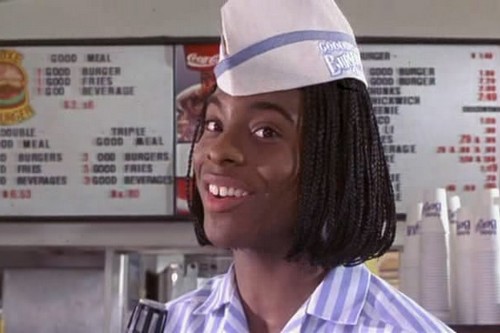 Possibly the world’s most evil fast food outlet, Mondo Burger poisons the competition’s food and literally tries to seduce people into working for the company. When its nefarious schemes are uncovered, the company kidnaps the would-be whistleblowers and puts them in a mental hospital. Would you like a side of evil with your burger? 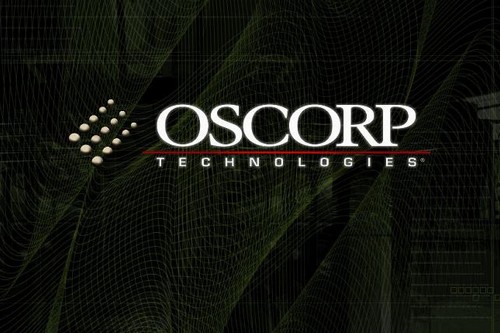 The company founded by Norman Osborn “typically deals with experimental science, military research and cross-species genetics,” according to the Amazing Spider-Man Wiki. Among the company’s transgressions: Building a giant space robot to kill Spider-Man; creating prosthetic limbs that turn you into a lizard; and inadvertently creating Electro, a human electrical capacitor. 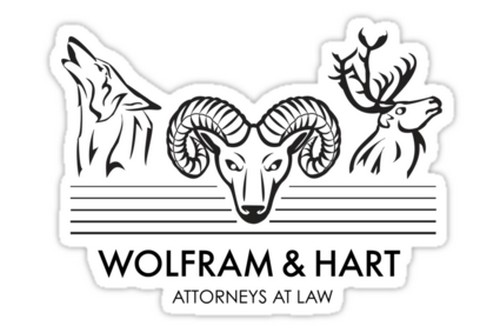 To say that a law firm is “evil” isn’t really saying much we didn’t already know, but Wolfram & Hart is special: Its senior partners are three demons known as the Wolf, the Ram and the Heart. Its lawyers represented the worst of humanity and demonkind alike, but in the end Angel and his team were actually put in charge of the firm, with the show trying to answer the question: Can you actually change the establishment from the inside? Apparently not, since show concluded with Angel and friends avoiding being corrupted by standing their ground and sparking the apocalypse. 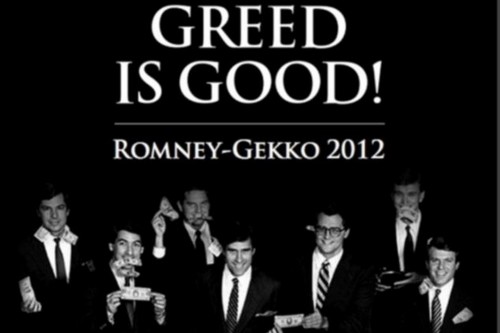 Gordon Gekko is best known for declaring “greed is good” in Oliver Stone’s ‘Wall Street,’ and the fictional investor lived by his code. When he wasn’t manipulating employees into illegally obtaining information for the purposes of insider trading, he was busy selling off viable companies for parts and causing mass layoffs. It all ended in a police sting operation and an eight-year prison sentence, but Gekko made enough of an impression to make the list. 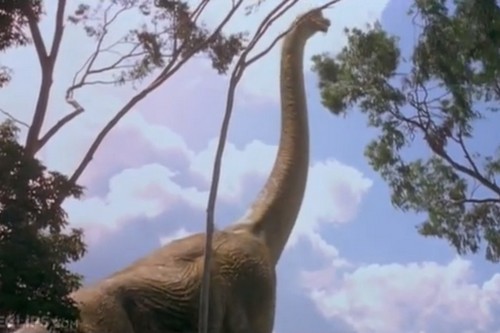 InGen (International Genetic Technologies.) is a fictional genetic engineering company appearing in the Jurassic Park franchise of novels, films and other media. InGen gets 2nd place on our most evil corporations list. InGen spared no expense building Jurassic Park, but the only profit from its enterprise was a lesson: Don’t mess with nature. For unleashing a Tyrannosaurus rex on San Diego and other outrageous mishaps. 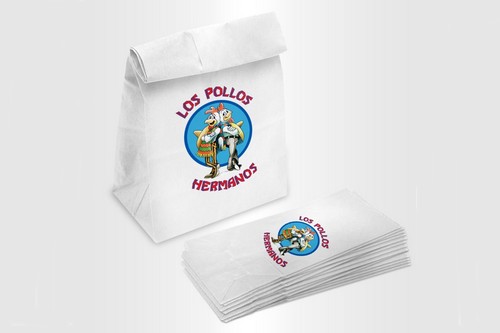 Los Pollos Hermanos is a fast-food restaurant chain that specializes in fried chicken operating across the southwestern United States. Operated by Gustavo Fring and owned by German conglomerate Madrigal Electromotive, the restaurant also provided money-laundering and logistics for illegal activities. It was in fact a cover for a multi-million-dollar drug distribution network. The chain’s image ended in ruins when Fring’s underworld dealings were exposed.(source: huffingtonpost)