Film trilogies are nothing new. They have certain appeal as far as the film buffs are concerned. Many filmmakers, including legendary ones, have come up with movie trilogies. There are also films that became unintentional trilogies due to coincidental connection in theme or form. Here is the list of top 10 Great Film Trilogies.

10 Greatest Film Trilogies of All Time 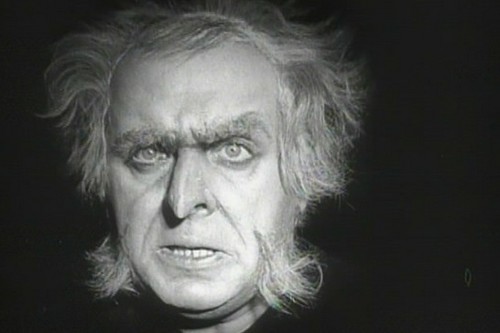 A trilogy born in a span of almost four decades, the Dr. Mabuse trilogy by German director Fritz Lang introduced one of the most known criminals in cinema. The trilogy is constituted by Dr. Mabuse, the Gambler (1922), The Testament of Dr. Mabuse (1933) and The 1,000 Eyes of Dr. Mabuse (1960). The concluding film of the trilogy was also the final one in Lang’s career. They were mirrors to the social milieu of Germany of their times. 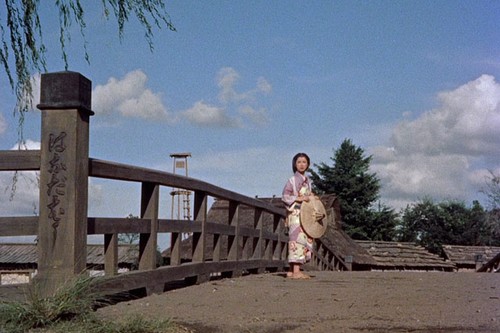 Based on the novel by Eiji Yoshikawa, Japanese filmmaker Hiroshi Inagaki made a trilogy of films narrating the life of one of the most renowned samurai warriors in Japanese history, Musashi Miyamoto. The films, Samurai I: Musashi Miyamoto(1954), Samurai II: Duel at Ichijoji Temple(1955) and Samurai III: Duel at Ganryu Island(1956), document the evolution of Miyamoto from an ordinary man to a legendary warrior. Featuring the famous Toshiro Mifune in titular role, the movies are known for the swordplay including Miyamoto’s fight with eighty men in the climax of second film. 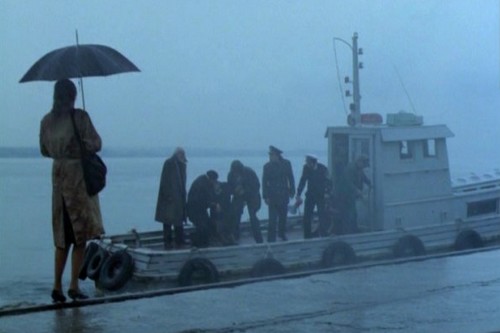 Greek director Theo Angelopoulos is known for his affinity towards trilogies. Choosing one among them is hard, given their quality. His trilogy of silence included the films Voyage to Cythera(1984), The Beekeeper(1986) and Landscape in the Mist(1988). They are road movies, more personal and less historical than his earlier films. The silence mentioned in the title is that of history, according to Angelopoulos. 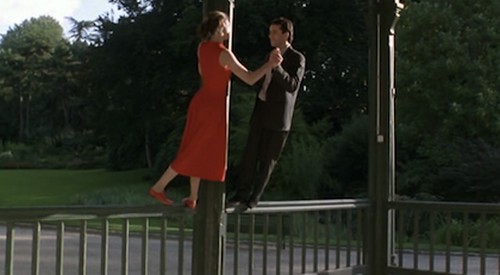 One of the greatest directors to come out of Asia, Taiwanese filmmaker Hou Hsiao-hsien cemented his place in the world cinema with a thematically connected trilogy. The films, A City of Sadness (1989), The Puppetmaster (1993) and Good Men, Good Women (1995) were depictions of the history of Taiwan, which struggled to preserve its identity amidst the successive invasions by Japan and China. Each film portrays a unique period. A City of Sadness won the Golden Lion at Venice Film Festival. 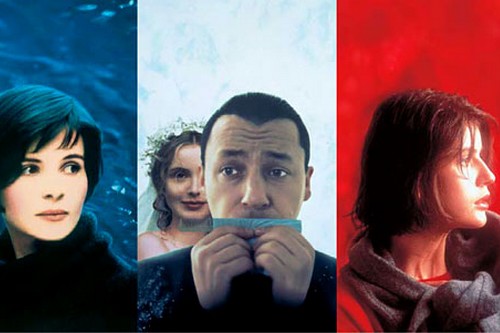 One of the most popular film trilogies, the amazing Three Colors trilogy by Krzysztof Kieslowski consists of Three Colors: Blue (1993), Three Colors: White (1994) and Three Colors: Red (1994). These are in fact the last three films by the Polish director. The films are examination of the French ideals of Liberty, Equality and Fraternity. The names of the films are themselves an allusion to the French flag. The movies are known for their cinematography and strong acting performances as well.

Released in 1972, Francis Ford Coppola’s The Godfather redefined the gangster genre. He followed it up with the equally amazing The Godfather II in 1974 and the weakest installment, The Godfather III, in 1990. Documenting the organized crime world in America, focusing on the Corleone family, the three films formed a landmark series in the history of world cinema. Apart from the directorial brilliance of Coppola, the acting prowess of legends like Marlon Brando, Al Pacino, Roberto de Niro and Robert Duvall could be seen in the movies. 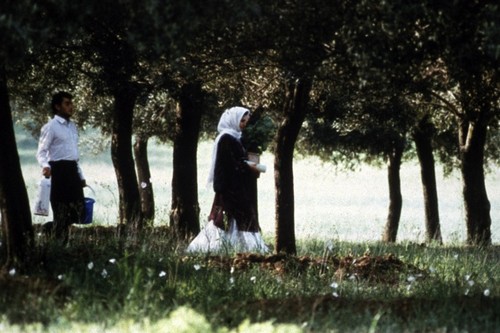 The Koker trilogy by the Iranian director Abbas Kiarostami is composed of films Where Is the Friend’s Home? (1987), And Life Goes On (1992) and Through the Olive Trees (1994). The films are centered on the village of Koker, which suffered a massive earthquake in 1990. If the first film portrays the life in Koker before the tragedy, the next films deal with the aftermaths of the earthquake. Kiorastami focus on the mundane things in the lives to speak about universal truths. 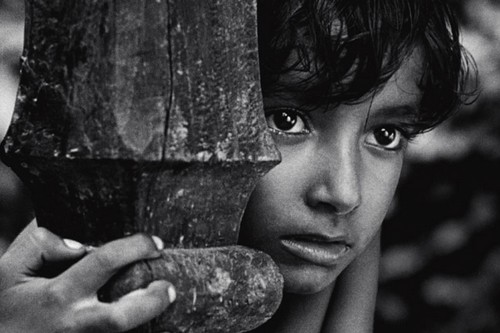 One of the most renowned trilogies in world cinema, the Apu trilogy by Indian auteur Satyajit Ray is known for the humanism and empathy it contains. The Bengali films, Pather Panchali (Song of the Road- 1955), Aparajito (Unvanquished- 1957) and Apur Sansar (World of Apu- 1959) focus on the life of Apu, from his childhood to fatherhood. The basis of the films was a novel by Bengali writer Bibhutibhushan Bandyopadhyay. The films featured mostly amateur actors and were made on low budgets but went on to win appreciation from all corners. 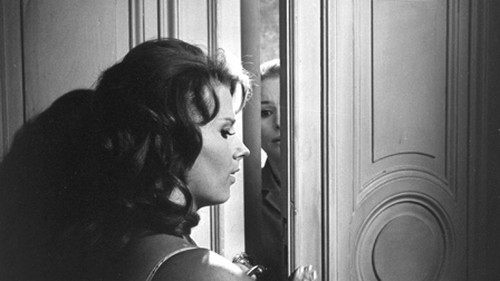 Every film buff would have heard about the legendary Swedish filmmaker Ingmer Bergman and his Trilogy of Faith. The trilogy comprises of the movies Through a Glass Darkly (1961), Winter Light (1963) and The Silence (1963). These films were not meant to be a trilogy, but the thematical connection, of faith and spiritual crisis, made them one. The cinematography by Sven Nykvist is a particular highlight of the movies. Through a Glass Darkly won the 1962 Academy Award for Best Foreign Language Film. 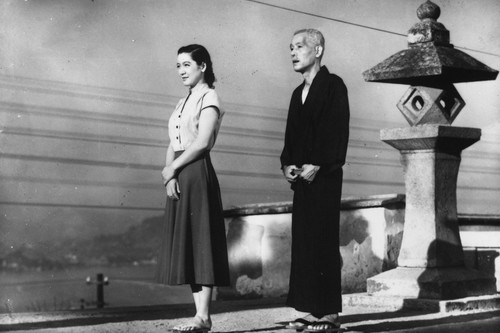 Although a contemporary of Akira Kurosawa, Yasujiro Ozu didn’t become famous outside Japan until very later. Now he is considered by many filmmakers and scholars as the greatest filmmaker ever and his film Tokyo Story (1953), the third installment of Noriko trilogy, the greatest movie ever. The Noriko trilogy comprises of Late Spring (1949) and Early Summer (1951) in addition to the aforementioned one. The three films are loosely connected by the character named Noriko, a Japanese young woman played by Setsuko Hara in all three films. The trilogy is the epitome of Ozu’s style, which is an acquired taste.