Technology world has been developing rapidly, giving us remarkable devices and systems that have been making our lifestyle better. Here are ten most amazing inventions of last decade. 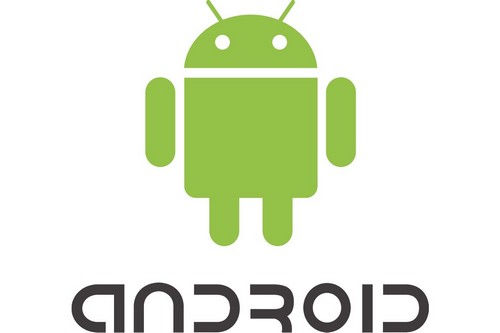 One of the most significant inventions of our times, Android took Symbian and Java powered devices by storm. Almost all smart phones use Android operating system, with app developers flooding the play store! So far about 1.5 million applications are available for download in the Android market. 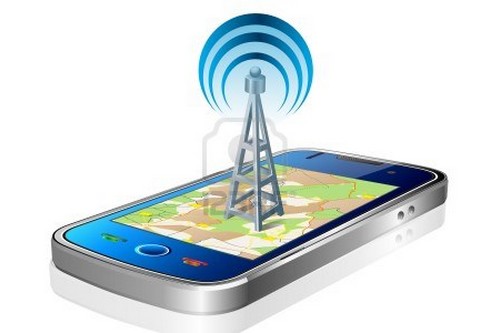 GPS or the Global Positioning System was originally developed by the U.S. Department of Defense (D.O.D) and Dr. Ivan Getting. 2005 was the year when GPS became commercially viable and was embedded into phone devices there on. It has been a blessing for students and job seekers who move cities or countries for career prospects. 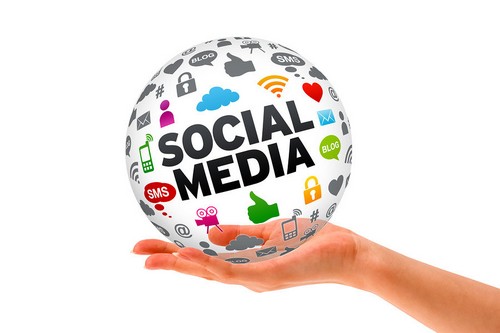 The social networking revolution kicked off with introduction of Friendster in 2003. In the following year Friendster was named one of the 50 coolest websites of the year. However, its success was short lived. But the epic idea of social networking was soon taken up, with Facebook, MySpace, Twitter and several other social networks becoming household names. 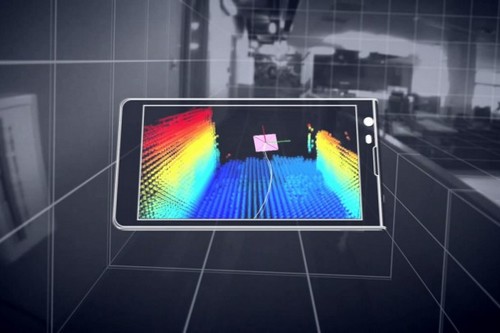 According to Wikipedia, ‘Computer vision is a field that includes methods for acquiring, processing, analyzing, and understanding images and, in general, high-dimensional data from the real world in order to produce numerical or symbolic information, e.g., in the forms of decisions. Sub-domains of computer vision include scene reconstruction, event detection, video tracking, object recognition, object pose estimation, learning, indexing, motion estimation, and image restoration.’

Development of Computer vision and machine learning apps has been on rise, Google glass being an excellent application of this.

Youtube is the brainchild of former PayPal employees, Karim, Steve Chen and Chad Hurley. The worldwide famous video-sharing site was developed over a time of six months and later acquired by Google for a whopping $1.65 billion. Since inception, many agreements have been made between YouTube and companies like CBS, Vevo, BBC and Lions Gate Entertainment, which allow YouTube to publicly post full length movies and shows. 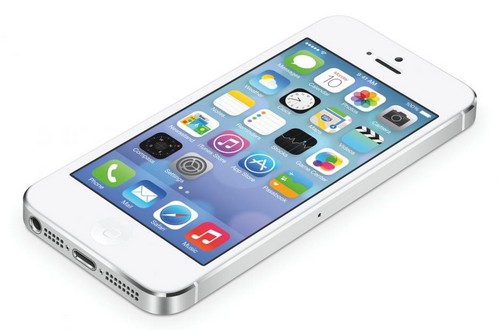 The introduction of iPhone in 2007 was the most anticipated tech event of the year. Thousands of consumers waited tirelessly to own Apple’s much talked about iPhone. The company sold over 1 million smart phones within three months of its launch. iPhone changed the way people used phones! From the basics of making phone calls, people now could use their devices to access the internet, exchange e-mails, play games, take pictures and watch video. Apple’s app store is the second largest application store with 1.4 million available apps (May 2015). 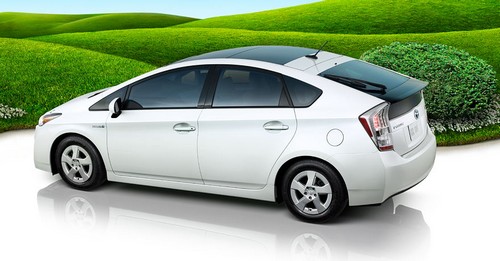 Toyota introduced US to the Prius (commercially hybrid car). It was in 2008 that Google started a self-driving car project. The driverless Toyota Prius has no brake pedal, accelerator or a steering wheel. It does not require any form of user interaction and is powered by electric motor. Prius makes use of special software, a combination of sensors and very accurate digital maps to make the driverless ride safe and smooth. 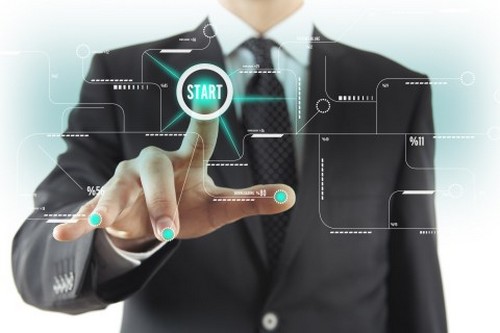 Do you recall the days of the past when you and many other used the buttoned phones! Touch screens have completely taken over the world of computing. From school going kids to elderly, everyone has a touch screen device now. The wave has influenced even the world’s largest software developer, Microsoft, to rework its flagship product, Windows.

Another ground-breaking invention from Apple, the iPad was invented in 2010. As a tablet computer, it can be used to do a number of activities including surfing internet, reading, watching movies, playing games. Close to the size of modern smart phones, iPad offer the functionality of installing software, streaming media and usage of Wi-Fi and 3G data connectivity. 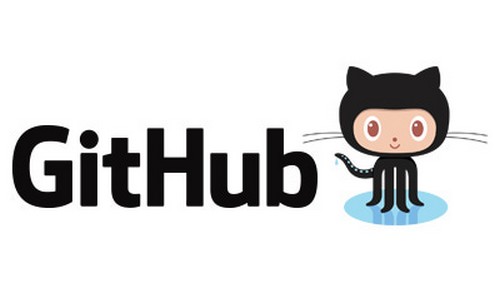 Introduced in 2008, a revision control and repository hosting system has been a revolutionary idea. GitHub offers a web-based graphical interface and desktop as well as mobile integration, enabling users to share their codes, apps, etc.