They say that if you are ever feeling alone then start watching horror movies and after a while you won’t feel alone! There will be a mystical presence around you. Any small noise would make you jump and you will have a hard time sleeping. It would be quite interesting to know whether it affects men in the same way as it affects women. Below are 10 horror movies that at least women shouldn’t watch alone (no offence intended). 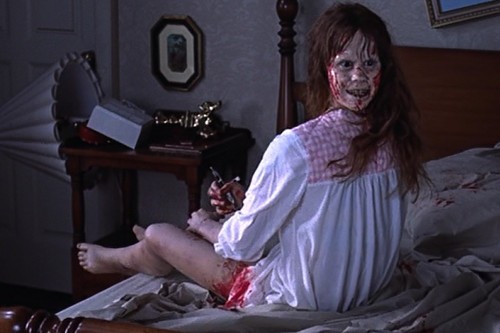 This one should be on top of the Horror Movies list, but we place it at No. 10, that is why you get to see this one first. The part that scared me most was the weird girl coming down the stairs upside down with her body in an arched position. For more than forty years, the movie has been scaring people! 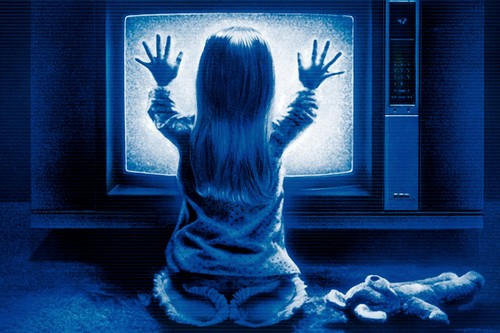 Home is the safest place one can imagine for themselves and yet when ordinary household possessions start turning against you; you can’t but feel desperately helpless. Poltergeist was released in 1982 and there’s another creepy touch to the movie. The actress who played the eldest daughter was murdered by her boyfriend at the age of 22 while the one who played the youngest daughter died at 12 because of surgery gone bad.

8. A Night on Elm Street 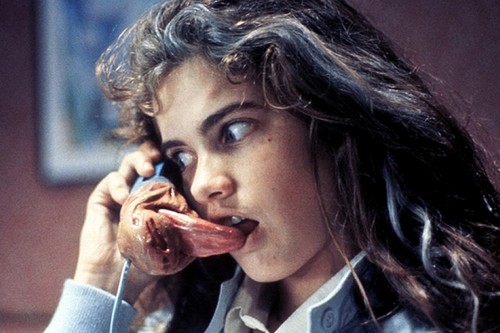 The movie was originally produced in 1984 and then its remake was created in 2010. Many people believe that the original was creepier. Freddy, the murderer who stalked his neighbourhood, has been a symbol of scary villainism for people who grew up in the 80s. 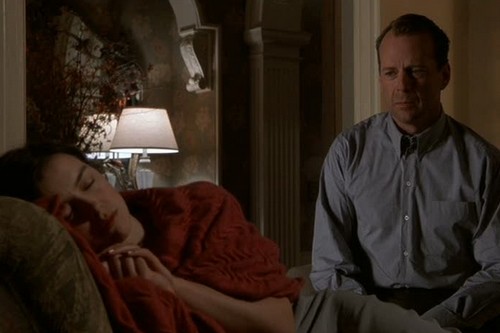 This is a movie that you should not be seeing alone because it will certainly keep you out. A young boy is used by spirits of dead people as a connection to this world. The story revolves around a psychologist, played by Bruce Willis, trying to help him while at the same time he’s trying to hold on to his marriage. 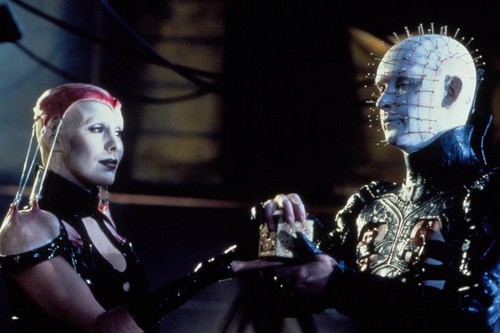 A truly weird movie Hellraiser, makes one question what they can do for the love of their life. A man comes back from the dead accidentally and convinces his beautiful lady to bring him blood so that he can be restored to life. The beauty does that for the man that she loved and the movie continues to get stranger. 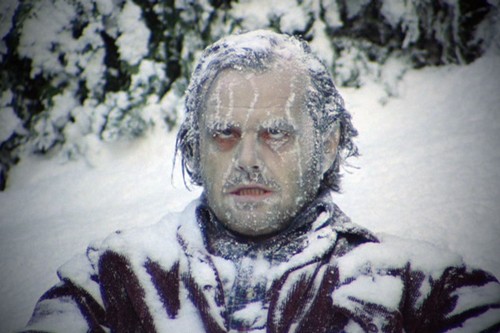 Based on a Stephen King novel and released in 1980, this movie is truly horrifying as the main character turns against his own family and follows them through the hotel in order to kill them. Even if it isn’t horrifying in that supernatural way, this movie sure has the ability to give you a disturbed and sleepless night. 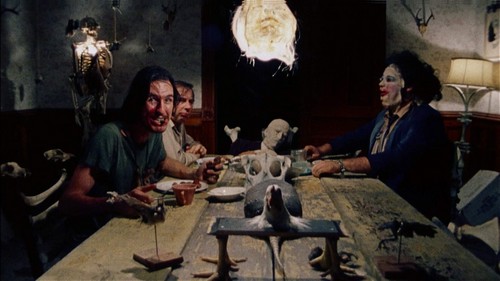 This movie is more gruesome and revolting than it is creepy. It was banned in the beginning because of the truly ugly scenes involving splattering blood. Now however, it can be viewed by anyone who can stand something disgusting as this. 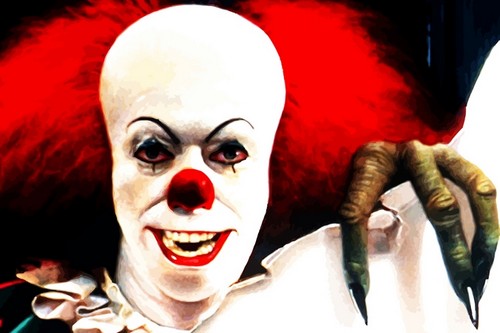 It describes why some people have a fear of clowns. In the movie, a clown lures children away from safety after which they are never seen again. It is also based on a novel by Stephen King, majority of whose works can be converted into horror films. 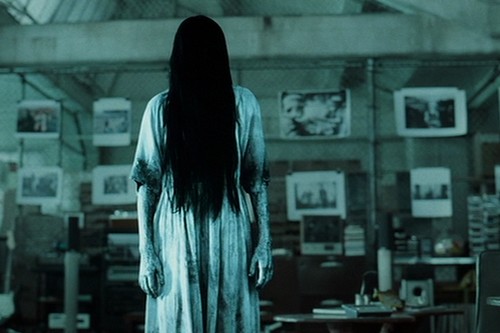 It was the first Japanese movie to be remade for an english speaking audience. The movie showed another movie (a videotape) that threatened to kill anyone who didn’t show the film to someone else within seven days of watching it. The creepiness of a trapped girl climbing out of the well and the TV screen and the ugly faces of the dead bodies are enough to scare anyone. 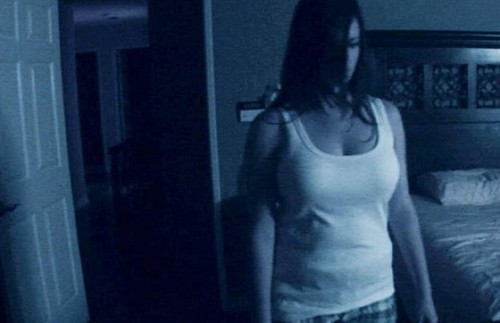 The movie seems to be natural as it has been shown to have been filmed on a handycam thus adding a natural touch to the horrifying scenes in the movie. The makers of the movie have guaranteed to scare the audience with their creation and people in cinemas have literally hidden themselves behind their friends and shirts while watching it.