Australia has kangaroos and hot weather. England has Big Ben and cups of tea. Italy has pizza and espresso. Some countries are simply known for having certain characteristic things about them. North Korea, on the other hand, has been a country shrouded in secrecy for many years, but over time, many peculiar details have emerged about the ‘self-reliant socialist state’. In short, North Korea has become known as a country that basically does whatever it wants, regardless of whether it’s for the benefit of the people or not.

While North Korea isn’t likely to be at the top of many travelers’ must-see destinations, the country is actually seeing a small increase in tourism lately. Around 100,000 visitors came in 2014, and North Korea is actually aiming to have around two million in 2020 – good luck with that.

Currently led by Kim Jong-un (son and grandson of the country’s previous leaders), North Korea is a nation many consider incredibly dangerous due to its recent testing of missiles and pursuit of nuclear weapons. Overall, it’s a place that has always been puzzling and shocking to the rest of the world. So, from the weird to the wacky, let’s have a look at the top 10 interesting facts about North Korea.

10. They have their own calendar 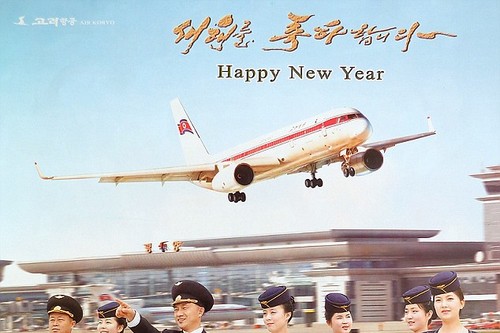 Think it’s the year 2017 in North Korea? Think again. It is actually the year 106 because North Korea marks the birth of their first supreme leader – Kim Il-sung – as year 1 (1912). This deviation from the widely used Gregorian calendar was only actually implemented on 9 September 1997.

9. No birthdays allowed on particular dates 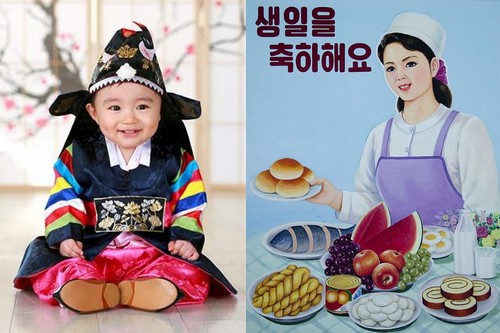 North Korea’s second supreme leader – Kim Jong-il – and Kim Il-sung died on July 8 and December 17, respectively. So, bad luck if you were born on either of those days because you’re not permitted to celebrate your birthday.

8. Citizens only have access to a small number of websites 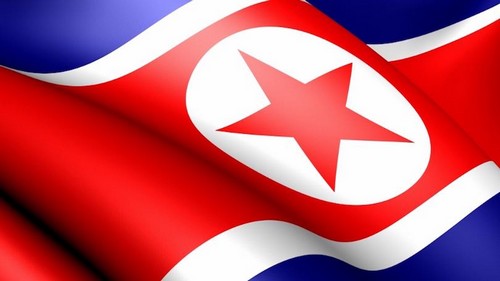 The internet contains millions upon millions of domains, but for those in North Korea, only 28 websites can be accessed by the public. Of those, most wouldn’t be called particularly exciting, as they range from websites covering insurance, education, care for the elderly, news, and cooking tips. Added to this, it’s not easy to get onto the internet at home, as computers don’t come cheap and you’ll actually need permission to buy one. Even though the country’s population is approximately 25 million, it’s likely that only a few thousand actually have the right to use home internet. 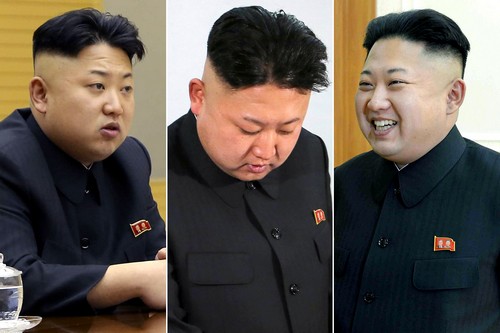 Kim Jong-un, who other than having a reputation as one of the world’s most ruthless leaders, is also recognized for his very unusual hairstyle – but he doesn’t want to be the only one. While it’s still unclear how strictly enforced this rule is, young males were allegedly encouraged to take the same hairstyle as their enigmatic supreme leader. No doubt they all loved that idea.

6. They have a fake town on the border with South Korea 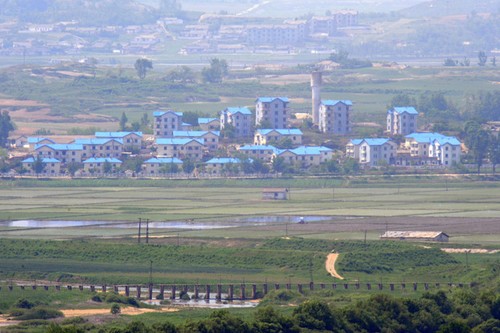 In the demilitarized zone between North and South Korea rests a seemingly nice town, with everything you’d expect to see, like houses, a school, a hospital and shops. The thing is… apparently no one actually lives there. Named ‘Peace Village’ in North Korea, a fair bit of mystery still surrounds the town, but multiple reports suggest that the town is simply meant to show South Korea just how fantastic life in the North can be. It has been nicknamed ‘Propaganda Village’ by the rest of the world.

5. Hiring fans to cheer for the national team during the 2010 World Cup 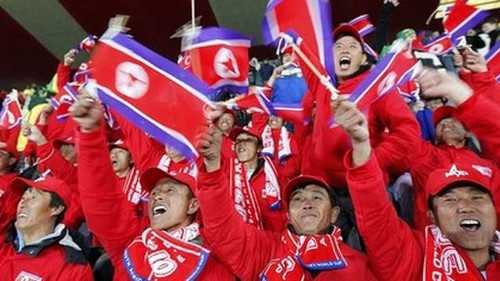 It’s notoriously hard to leave North Korea even for a holiday, so as a result, many thought it odd that thousands of North Koreans turned up to support their country during the 2010 World Cup in South Africa. But, as you may have guessed, there is a more devious explanation. It has been reported that these fans were actually Chinese actors paid by North Korea to be as patriotic as possible during the World Cup.

4. A very small percentage of their roads are paved 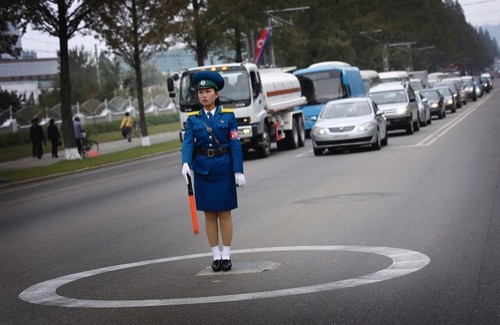 They may have the world’s largest stadium with a capacity of 150,000, but conversely, less than 3% of the roads are actually paved with tarmac. 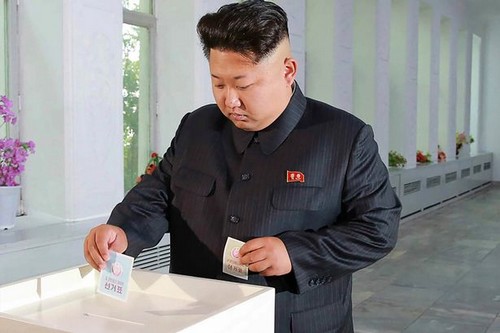 Although it might be a laughable concept from a country widely considered a totalitarian regime, North Korea does hold elections every five years. Sure, you only have one option to pick (and don’t even think about not voting at all), but at least there’s the illusion of democracy. It’s safe to say supreme leader Kim Jong-un faces literally no opposition.

2. A South Korean director was kidnapped and forced to make films 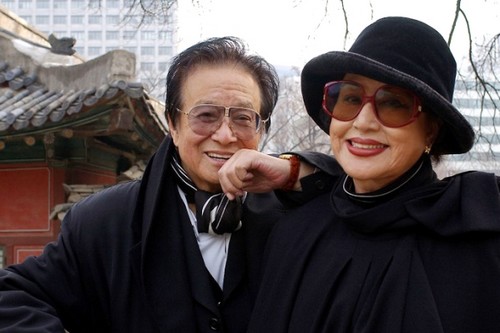 While it’s fair that many would quickly like to forget the controversial and poorly-received 2014 film ‘The Interview’ (a comedy in which two US journalists attempt to assassinate Kim Jong-un), there is a more sinister incident linking North Korea and film. In 1978, Kim Jong-il kidnapped director Shin Sang-ok and his wife (actor Choi Eun-hee) from South Korea and tasked them with revitalizing the failing North Korean film industry. They made a total of seven films, but eventually managed to escape in 1986. 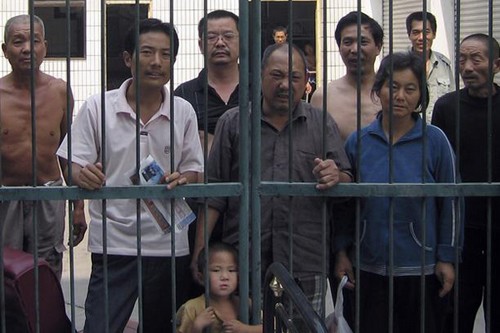 Horribly, if someone in your family breaks the law and is sent to a prison camp, then the rest of your relations can expect the same fate. In the eyes of the leadership, if you’re a lawbreaker (most likely a political prisoner) then your entire family is no different; this includes your grandparents, parents, and children. This “three generations punishment” rule was started by Kim Il-sung back in the 1950s.