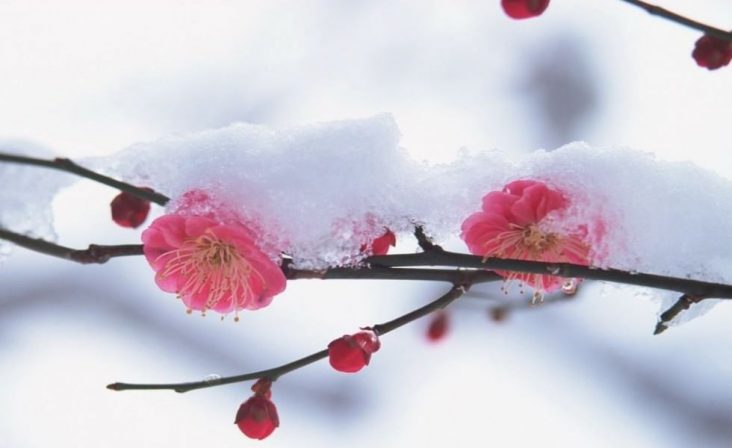 The Top 10 interesting facts about the month December .

The hugs are meant to be random act of kindness, a selfless act performed just to make others feel better. This year’s International Free Hugs Day is celebrated on Dec 4. Give all your loved ones hugs this day. Grab your sweetie and warp your arms around him or her in a big, snuggled bear hug. If someone is far away, send an e-hug or send them a hugging poem or romantic ways to celebrate hugging holidays.

Winter Flowers Day could be a tribute to the flowers in your yard or your local botanical garden. Because December is very romantic month. So, make it in your way. Send your beloved a beautiful bouquet of winter flowers (beautiful winter tulips are a great choice).

Human Rights Day is celebrated annually across the world on 10 December. The date was chosen to honor the United Nations General Assembly’s adoption and proclamation, on 10 December 1948, of the Universal Declaration of Human Rights (UDHR). The first global enunciation of human rights. Also, one of the first major achievements of the new United Nations. The formal establishment of Human Rights Day occurred at the 317th Plenary Meeting of the General Assembly on 4 December 1950, when the General Assembly declared resolution 423(V), inviting all member states and any other interested organizations to celebrate the day as they saw fit.

Monkey Day is an unofficial holiday celebrated internationally on every year December 14. The holiday was started in 2000 when founder Casey Sorrow jokingly scribbled Monkey Day on a friend’s calendar. And, it was first celebrated by Lansing residents and art students at Michigan State University. It gained notoriety when Casey Sorrow and Eric Millikin’s own comic strip, Fetus-X, began promoting it online along with other cartoonists. Since then, Monkey Day has been celebrated internationally, across countries like the U.S., Canada, Germany, and the United Kingdom. See also; Top 10 Most Popular Winter Festivals.

The astronomical winter (Northern Hemisphere) begins Friday, 21 December 2012. Celebrate the beginning of winter by taking a sleigh ride together, going sledding, or heading out on the ski slopes. The idea is to have some romantic winter fun together. See also; 10 Most Popular Winter Holiday Spots.

HumanLight is a Humanist holiday celebrated on December 23. Like Kwanzaa, HumanLight is a modern invention, created to provide a specifically Humanist celebration near Christmas and the northern Hemisphere’s winter solstice. It was established by the New Jersey Humanist Network in 2001. Humanists have cast HumanLight as a celebration of “a Humanist’s vision of a good future”.

Christmas Eve is the evening or entire day preceding Christmas Day, the widely celebrated annual festival commemorating the birth of Jesus Christ. It occurs on December 24 in the Western Christian Church, and is considered one of the most culturally significant celebrations in Christendom and the Western world, where it widely observed as a full or partial holiday in anticipation of Christmas Day.

Christmas is an annual commemoration of the birth of Jesus Christ. Also, it is a widely observed holiday, celebrated generally on December 25 by billions of people around the world. Christmas is a civil holiday in many of the world’s nations, is celebrated by an increasing number of non-Christians, and is an integral part of the Christmas and holiday season. See also; 10 Most Beautiful Christmas Markets in Europe.

In the Gregorian calendar, New Year’s Eve, the last day of the year, is on December 31. In many countries, New Year’s Eve is celebrated at evening social gatherings, where many people dance, eat, drink alcoholic beverages, and watch or light fireworks to mark the new year. Some people attend a watchnight service. The celebrations generally go on past midnight into January 1 (New Year’s Day).