Queen Elizabeth II needs no introduction as she has now become the longest reigning monarch in the world. She has been the Queen of United Kingdom, Canada, Australia and New Zealand since 1952. She has been around since the royalties held most power to this time where their perks have grown relatively lesser. But there are still some laws which Queen Elizabeth does not have to follow.

10- She Can Eat a Swan and own pet Dolphin 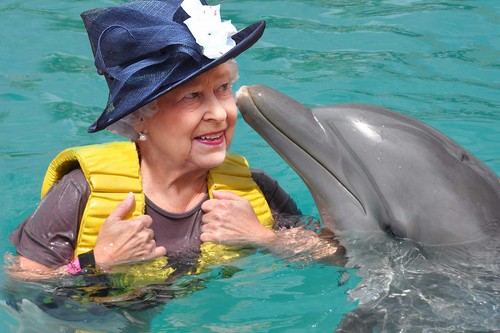 It is illegal to even hunt a swan in the United Kingdom so eating it would result in dire consequences but not for the Queen! Swans in the United Kingdom are kind of protected by the Queen whereas she also owns the unmarked and muted Swans all over the river Thames. She, nevertheless, owns the liberty to indulge in making of her forefathers favorite meal of roasted swan with stuffing. So, if you ever have a craving for bird meat while being in UK, better go for a chicken or a pigeon, or a turkey, or probably a pheasant, but never a Swan! Owning a Dolphin is also illegal because the Queen owns all the whales and Dolphins which swim the th UK waters! 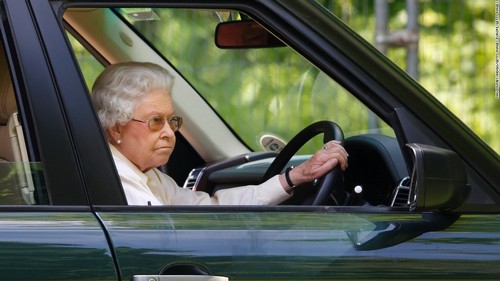 Since all the driving licences in the UK are issued in the Queen’s name, it might look inappropriate if she issued a license to herself wont it? That does not make the Queen a ruthless driver at all! She drove an ambulance in the World War II. Moreover, when prince of Saudi Arabia visited in 1998, she drove him around the estate in her Land Rover. Some say it was a move to ignite equal women’s rights ideology as women are not allowed to drive in Saudi Arabia. Well improvised!

The Queen also has this perk to drive around in the speed she desires. She can exceed the speed limit which everyone has to abide. Her late sister, Princess Margaret did not have this privilege and once said that Elizabeth likes to drive pretty fast! Nowadays the Queen just drives around her estate.

7- Queen Elizabeth II do not require a passport 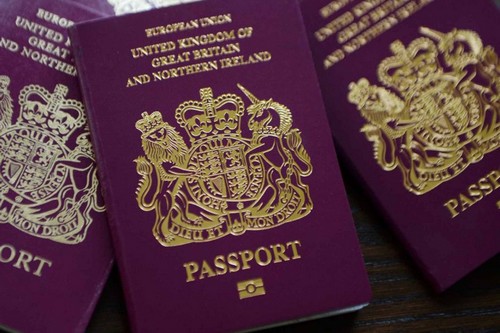 Queen Elizabeth is one of those handful people in the world who do not require a passport to travel around places. Much like the driver’s licence, all the British passports are issued by her Royal Majesty so she definitely does not need one for her self. While packing her bags to travel, passport is one thing she can forget about!

6- Exempted from giving out information

Like a democratic society such as England, the press and the public have the freedom to Request Information and ask reasonable questions regarding various ongoing circumstances. The Royal Family, on the other hand, have used their power to block any such act of freedom of information; Thus the Queen keeping her and the family’s affairs private.

All the earning class has to pay tax from their earnings but not the Queen! Although the Queen has been paying the taxes Voluntarily since 1992. Now that is very generous and patriotic in a way. 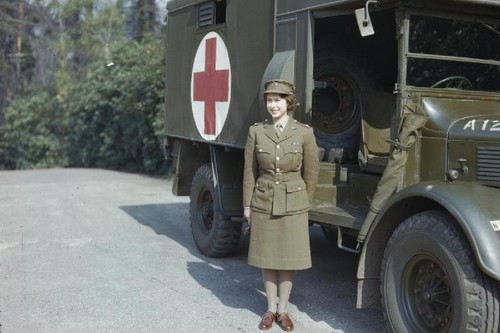 The Queen has the authority to declare war as well as to refuse to make peace with any country in the world. The matters of declaring war are usually carried out by the Parliament but it cannot happen without the Royal approval. If a Queen declares a war on America tomorrow, she could actually do that on legal terms and the countries reigned by her will be at war with America. She can even legally fire the Australian or Canadian government if she wishes to. (She fired an Australian Prime Minister in 1975). 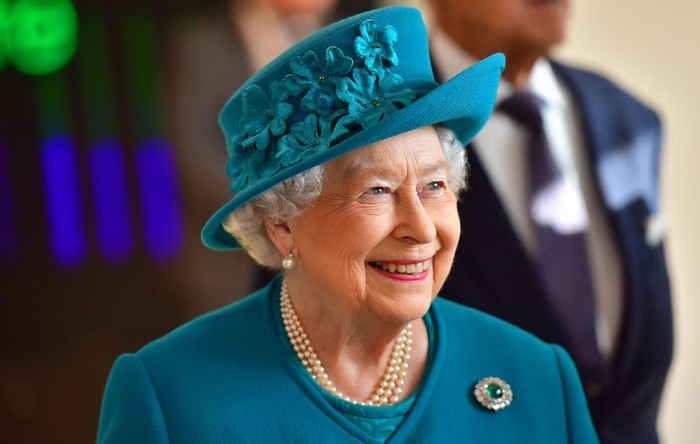 When a law is passed through the Parliament and the House of Lords, it comes to the Queen for a Royal consent or approval. She may or may not make it the law of UK, it is totally under her authority. She can simply refuse a law she does not wish to be implemented; But she probably won’t because the last time a British monarch refused an act was in 1708 when the Queen refused the settling of militia in Scotland.

2- Cannot be Sued or Prosecuted

If you ever think to legally sue the Queen, not a very good idea as she is above the Law! She cannot be sent to jail and she does not need to provide any evidence in the court of law. All this applies internationally as well.

This sounds like a total Party! The Queen of England can actually break any law which literally means. She can break a signal, she can shoplift. Also, she can legally loot and take on a private property in case of national emergency. She can print cash (she has her own cash machine in Buckingham Palace). Also, she can legally lie about her age and have as many birthday parties as she wants. Moreover, she can steal children, rob a bank and even murder a person in cold blood and get away with it. Of course, she has not done any of these things. Any of we know of at least!