Botanical gardens are dedicated to the beautiful world of flora. Plants, with their many shades of green, speckled with all the other possible colours in the world, are a stunning site, and worth preserving and cultivating because of all that they provide to us. The Hanging Gardens of Babylon, one of the Seven Wonders of the Ancient World, is perhaps the earliest and most famous example of a botanical gardens, though its location has not definitely established. Over decades and centuries, many incredible botanical gardens have been established. Many modifications and modernizations have taken place, to give us some stunning botanical gardens. Here is a list of ten of them. Let’s take a look: 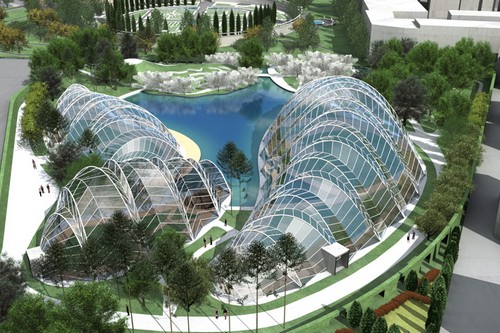 The Orto Botanico di Padova in Padua, in north-eastern Italy, is the oldest academic botanical garden still in its original location. It was founded in 1545 by the Venetian Republic. It is spread across an area of 22,000 square meter. It is particularly known for its historical architecture, complete with sculptures, fountains, etc., as well as the collection of 6000 type of plants, including poisonous, insectivorous and carnivorous ones. The stunning botanical garden is a UNESCO World Heritage Site. 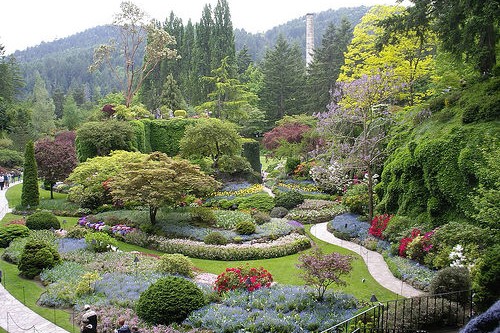 The Kirstenbosch National Botanical Garden is located at the foot of Table Mountain in Cape Town, South Africa. It is one of South Africa’s nine National Botanical Gardens, which covers five out of six biomes, and the first of its kind in the world. It is famous for cultivating and exhibiting indigenous plants from different regions. Many trails lead to the mountain slopes visible from the garden. 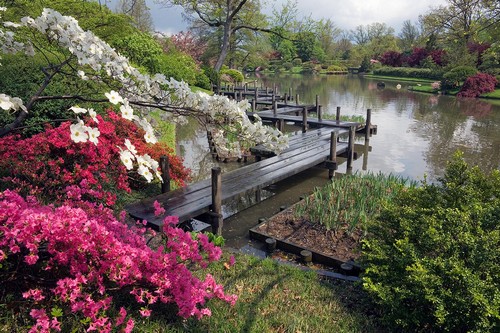 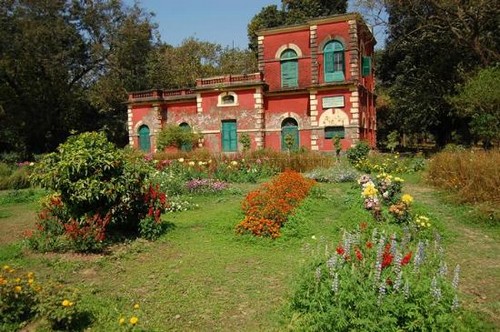 The Acharya Jagadish Chandra Bose Indian Botanic Garden, also called the Calcutta Botanical Garden, is in Shibpur, Howrah, near Kolkata. This 109 hectare garden has 12,000 specimens of rare plants. One of its major attractions is The Great Banyan with an almost half kilometre canopy, which looks more like a forest than a single tree, with 3300 areal roots, as it lives without the main trunk. 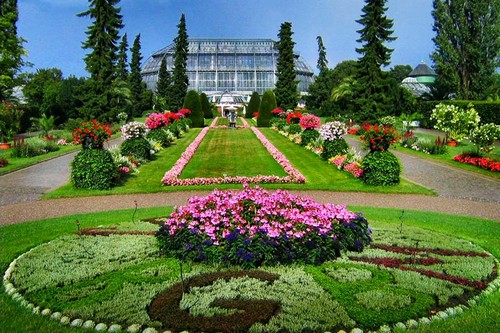 The Berlin-Dahlem Botanical Garden and Botanical Museum is a 43 hectare botanical garden, located in Berlin, Germany. It has 22,000 different plant species, including some orchids, white water lilies and carnivorous plants. Among its tropical plants is a giant bamboo. This stunning garden has a large herbarium and a scientific library attached to it. The complex has buildings and glasshouses. 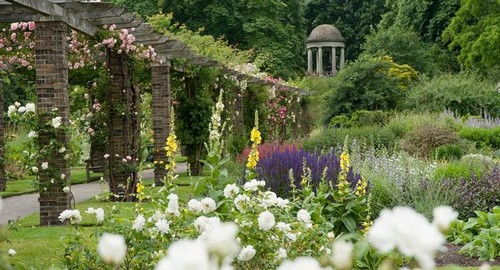 The Kew Gardens is located in the London Borough of Richmond upon Thames, UK. This exotic garden at Kew Park is the world’s largest collection of living plants, including over 30,000 kinds of plants. Its herbarium, with 7 million preserved specimens, is the world’s largest. Its main is the eco-friendly Davies Alpine House. This UNESCO World Heritage Site even has its own police force. 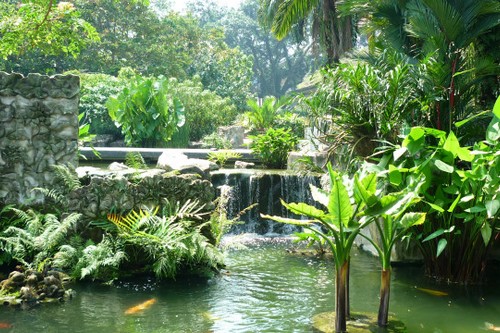 The 74 hectare Singapore Botanic Gardens in Singapore is the only botanic garden that stays open from 5am to 12 midnight, every day. Its attractions include Rainforest, Botany Centre and Tanglin Gate, Jacob Ballas Children’s Gardens and other gardens, three lakes, statues, the Saraca Stream meandering down a hill, etc. It has the Tembusu tree, seen on the Singaporean five-dollar bill. 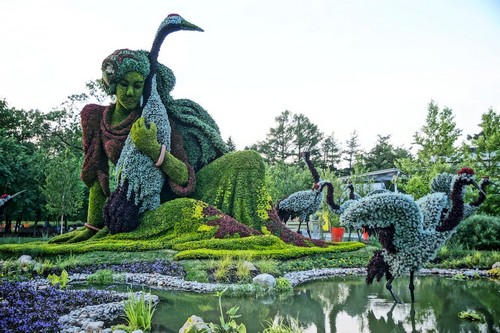 The Montreal Botanical Garden is a botanical garden in Quebec, Canada, with 75 hectares of thematic gardens and greenhouses. Due to the extent of its facilities and collection, it is one considered one of the world’s most important botanic gardens. It has four gardens, and the Chinese Garden is the largest one of its kind outside China. Another attraction here is the Lion monument. 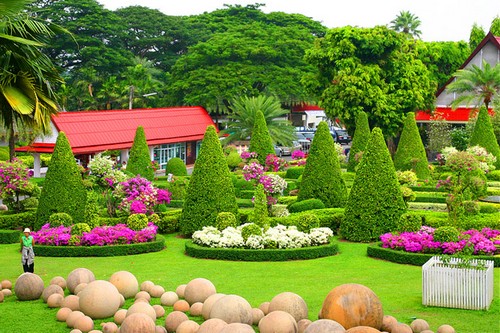 The Nong Nooch Tropical Botanical Garden is a 500-acre botanical garden located near 163 on Sukhumvit Road in Chonburi Province, Thailand. It is a famous tourist attraction, as well as a major scientific centre which is dedicated to Cycads, with Cycads from Southeast Asia, Tropical America and Central Africa, and its own Cycad genebank. It has various gardens, ant tower, butterfly hill, etc.

The Rio de Janeiro Botanical Garden is located in the Zona Sul of Rio de Janeiro, at the foot of the Corcovado Mountain, in the Jardim Botânico, a district which got its name from the botanical garden, instead of the other way round, as it grew around this stunning garden. The UNESCO designated biosphere reserve of 140 hectares has 6,500 species, and many important monuments.

With the depletion of greenery from the face of the earth on the rise, these botanical gardens, and the many others in the world, do their best in preserving and cultivating foreign as well as indigenous plants. Besides, in the midst of pollution and chaos of the cities, these botanical gardens provide a stretch of land that sooth the senses, ease tension, and offer clean air to breathe in.