Their was a time when everyone was obsessed to play with mario, pac-man and lara croft even those who were born after the characters first appeared in games. Everyone still have sweet spots in their hearts for those characters and games which are now considered classics and their names are timeless and iconic. 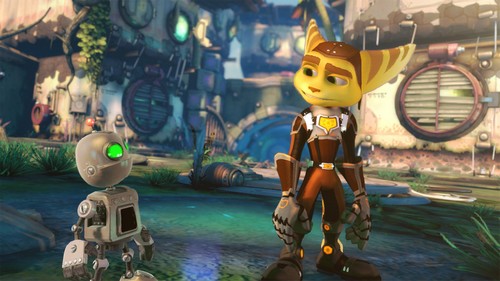 Ratchet is a lanbox mechanic from the planet valdin and his robot friend named clank, ratchet is the main protagonist in ratchet and clank series and player mostly controls him. On the other side clank is the secondary character, a small robot who is created by a war-robot factory. Somehow he manages to escape from the factory. He found by ratchet and becomes his partner to stop blary and many other threats to the galaxy. 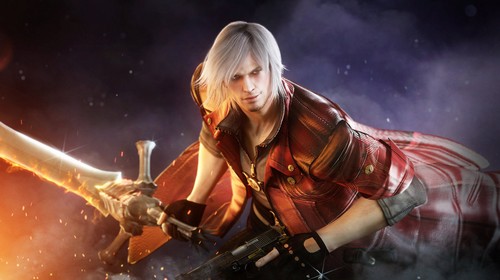 Being a son of sparda, a demon of great. Result of his heritage, he possess powers beyond that of any human. Also, he has a twin brother named Vergil. He and Vergil are raised by their human mother Eva.

Dante is muscular, has silver hairs, ice – blue eyes and usually seen wearing trench coats. He possess superhuman strength, stamina and reflexes making his one of the most powerful character in gaming. His confident and fearless attitude takes him one step ahead of all. 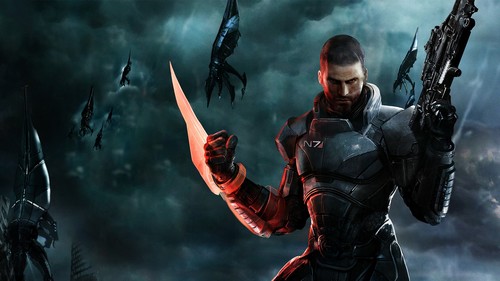 Lieutenant commander Shepard is a human protagonist in very popular mass effect game trilogy. It has both male and female versions of Shepard. A veteran soldier of system alliance navy military is working to stop “the reapers” race dedicated to wipe all organic life. The character is quite good especially female Shepard nicknamed “femshep” by the fans. 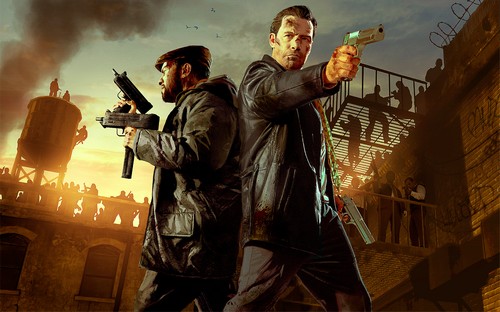 What really strands out about this era in gaming is how developers taking more chance with their protagonist character that can now be more sensitive, troubled and not necessarily that heroic. In the original max Payne, Max was a NYPD police officer and an undercover agent for the DEA. At the beginning of the first game max was seen differently as a smiling, happily married extrovert with a bright personality. However, after his family was murdered. Max loses his meaning of life and blindly works towards his only remaining purpose: vengeance. 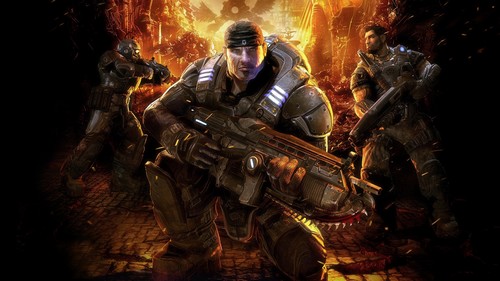 Marcus fenix undeniably has his best moments but there are more to this mounting, grunting juggernaut than just an action hero. Behind his hulking exterior Marcus harvest a vulnerable side exemplified through his feelings towards fellow soldier Anya and his duties as the leader of delta squad this gives the gears of war series a true human element with relatable hero at its core. 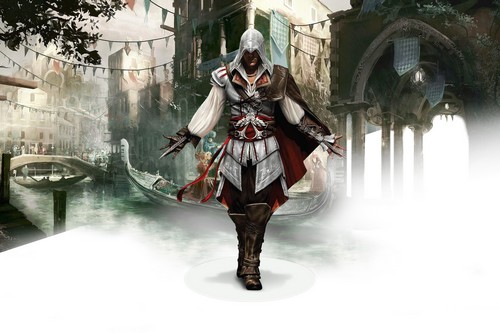 Everything in the initial sequel of assassin creed series got a massive upgrade including the main character. Ezio story immediately sucks the player in as this lover turned fighter seeks revenge for his father and brother also doing right by his remaining family members. Equally charismatic and deadly with his hidden blade ezio is definitely someone we want as friend rather than enemy. Ezio the most memorable character of assassin creed series so far. 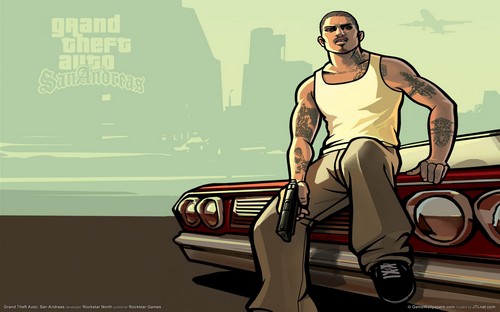 CJ was the first protagonist of GTA series that felt like genuine human being. Sure, this gangster commits countless ridiculous violent acts but the same time CJ can be passionate even as he moves up in criminal ranks he maintain something of a moral code. He is no saint but he does his best to get through life. 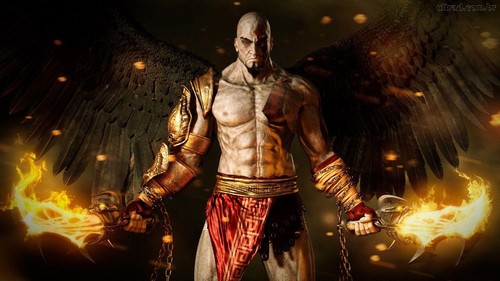 Although religious people often debated whether god is forgiving or revengeful but there is no denying that kratos is a revengeful god. It is hard to think of a moment in god of war where kratos isn’t committing an act of terrific violence. Sometimes he feels like a overpowered god even slaying Zeus in one. But even after all this he remains to be one of the most lovable character in gaming. 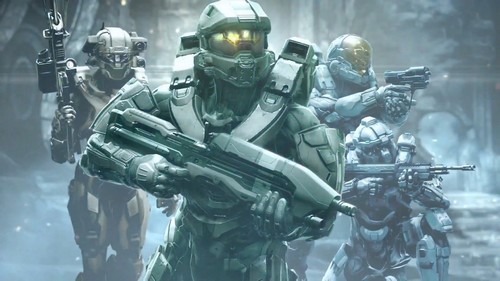 While we have yet to see master chief face in its entirety. The strong silent type master chief only becomes more intriguing, complex with every passing game, raised and trained from an early age to be a weapon: he is almost never seen without his green armor and helmet. He has a close relationship with an Artificial Intelligence Cartona. Although he often been criticised for his silent nature but some see his silent nature as a strength. No matter what he is the most memorable and influential protagonist in gaming. 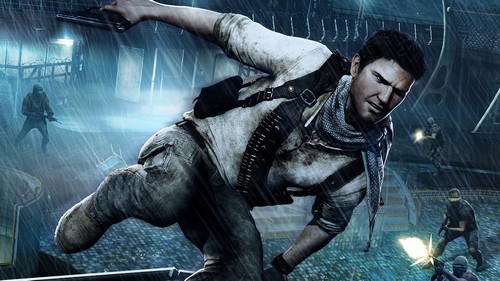 Smart, funny, passionate and just the right amount of crazy Nathan drake is an ideal guy for adventure. Whether falling out of planes or hanging out of trains he makes every journey epic and unforgettable from beginning to the end. Undoubtedly the best character in gaming world.